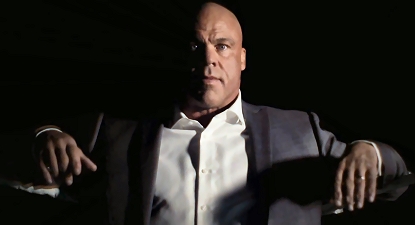 It’s True! It’s True! 2017 WWE Hall of Fame inductee and current RAW General Manager Kurt Angle will be getting the Home Video treatment this summer — his first-ever WWE DVD has already been made available to pre-order here on Amazon.com.

The new listing confirms that the release is on the way for August 1st, 2017 in the United States with an official title of “Kurt Angle: The Essential Collection”.

Amazon’s page and the name given to the product infer a collection of Angle’s greatest matches, and since it went live we’ve been able to confirm the match compilation format. Therefore this one is expected to be a DVD-only offering with no plans for a Blu-ray edition at this time.

However, WrestlingDVDNetwork.com can exclusively reveal that the DVD, a 3-disc set, will not only feature matches but also a brand new, previously unseen interview with the man himself!

A Kurt Angle DVD has been under consideration by the company since at least April of 2016 and now, one year later, it has become a reality with his recent return to the WWE family.

The official synopsis for the 2017 release follows below: 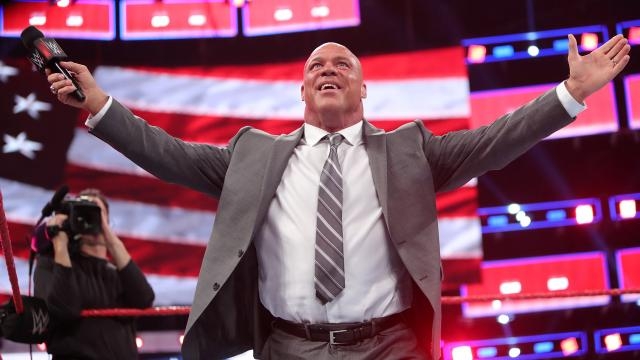 Right before the Olympic gold medalist, Kevin Owens is on the 2017 WWE Home Video schedule as “Fight Owens Fight – The Kevin Owens Story” arrives in July on DVD and Blu-ray.

Today’s picks include Kevin Owens’ debut match in NXT, his first clash with Sami Zayn also in NXT, and one of the defining matches of his run as the WWE Universal Champion… 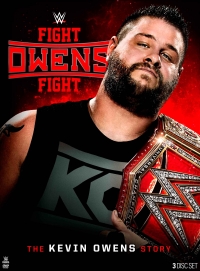 The FULL content listing for WWE’s new “Fight Owens Fight – The Kevin Owens Story” DVD set will arrive here exclusively tomorrow and it’s slated to give a complete rundown of the documentary chapters, extras to the main feature, and even more matches too!

Don’t miss it — join our free email list here or in the box above to get an alert to your inbox. 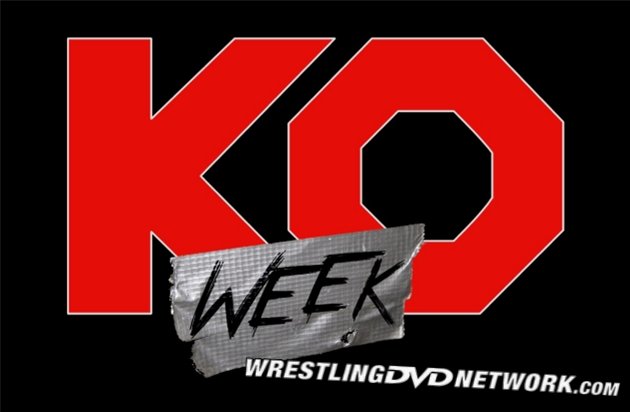