WWEDVDNews reader Reggie Brown had chance to watch the new “Top 25 Rivalries in Wrestling History” DVD before the release in 2 weeks, and has shared the following report with some details of the format and his opinions on the set.

Really well done DVD. Goes with a chemistry theme with Renee Young wearing a lab coat and making science references throughout. They dedicate about 5-10 minutes to each rivalry.

Seems like they took time to dig up footage and people involved for each segment. Good stuff with Vince Russo for the Austin/McMahon segment.

You’ve seen photos of the WWE Top 25 Rivalries DVD, now it’s time for a first look at its Blu-ray counterpart. Thanks to Tony Shade for these new pics. 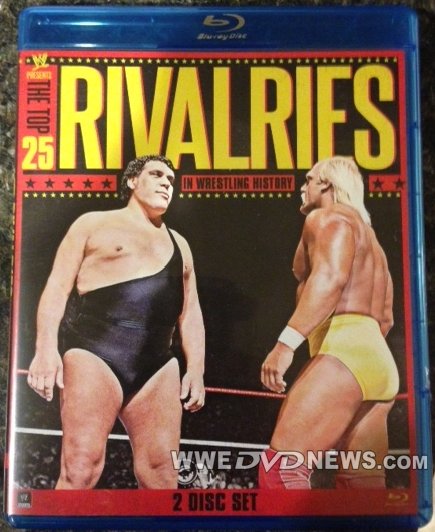 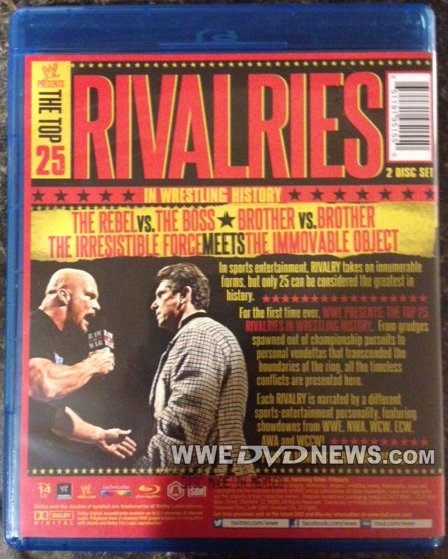 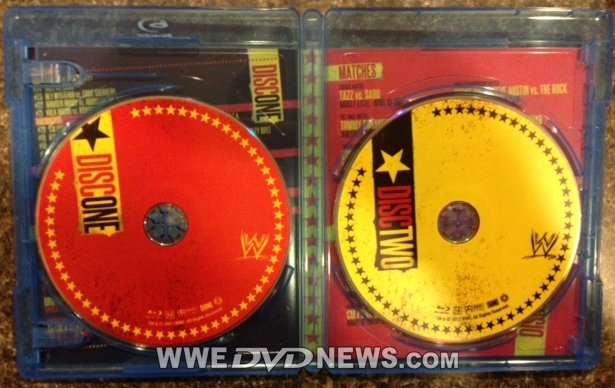 The latest WWE Blu-ray features hitting the UK and Europe are The Best of WCW Nitro Vol. 2, Bret Hart: The Dungeon Collection, and The Best of In Your House. Check out WWEDVD.co.uk now to get your hands on any of those titles. 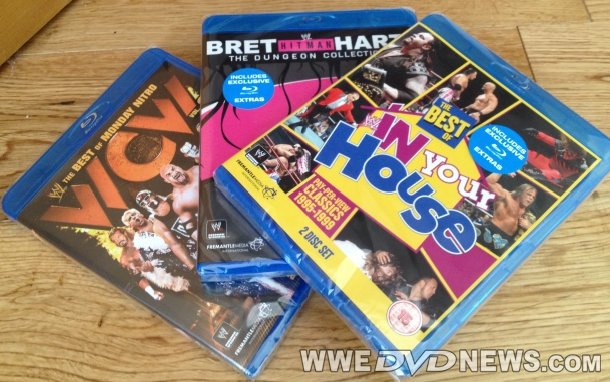 Best of In Your House pre-orders at WWEDVD.co.uk come with the chance of winning one of 20 DVD or 20 Blu-ray sleeves signed by Kane!

Down in Australia the WrestleMania 1-15 DVD re-releases have been spotted. They are the same as those titles recently put out in the United States, even to the point of having the same artwork error on the spine of the WrestleMania 15 DVD. Oops! Thanks to Nick Jaworski. 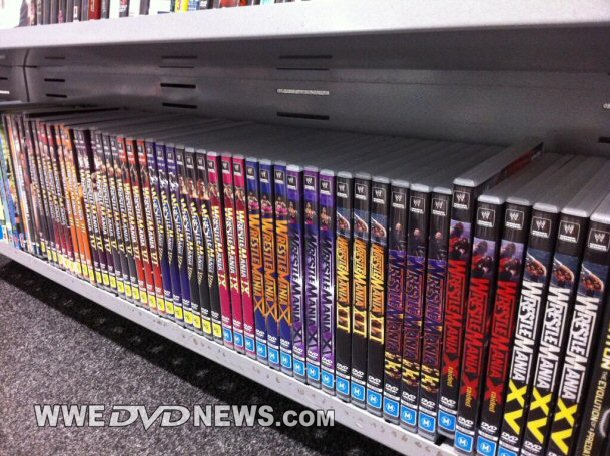 In the US, those WrestleMania re-releases have now made it to other stores outside of Walmart. The photo below is of stock offered at an FYE store. 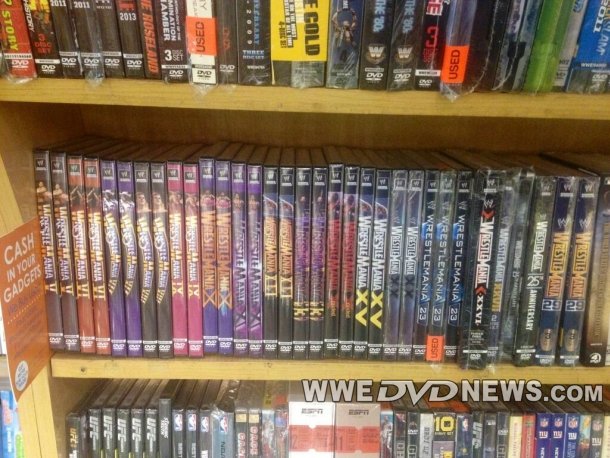 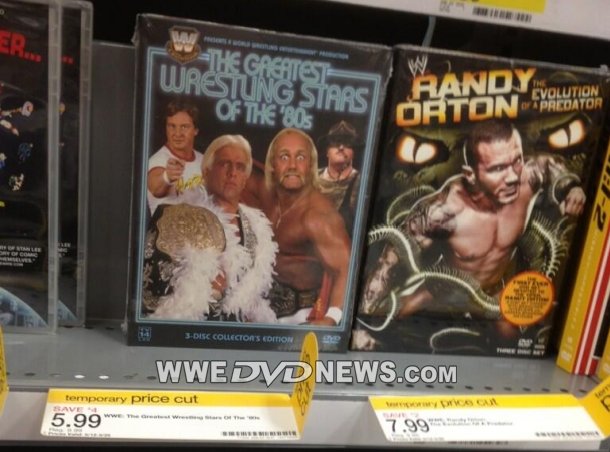