As just revealed by The Game himself on Twitter, here’s a first look at the cover art for “Triple H: Thy Kingdom Come“. 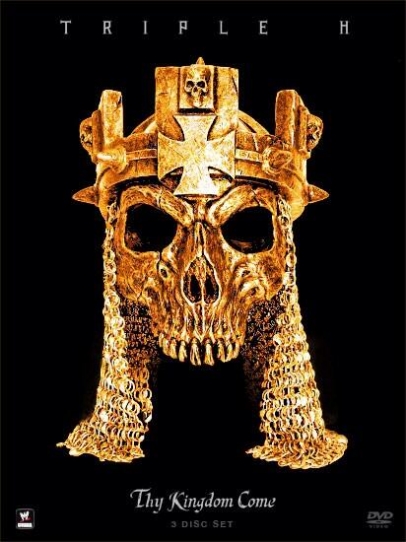 Thanks to Kelly Chadwick for passing along the tweet to us.

Triple H: Thy Kingdom Come is available to pre-order right now from Amazon at this link. The DVD and Blu-ray officialy releases on September 24th. We recently revealed the full content and match listing planned for it which you can check out over here.

New cover shots of Legends of Mid-South Wrestling have also been unveiled. WWE is releasing the Mid-South set on September 10th. Pre-order a copy by clicking here. 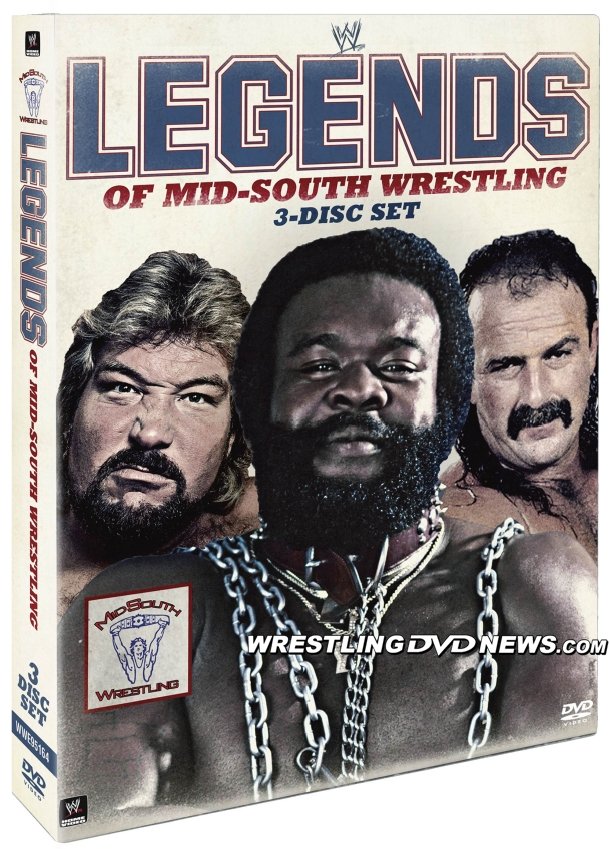 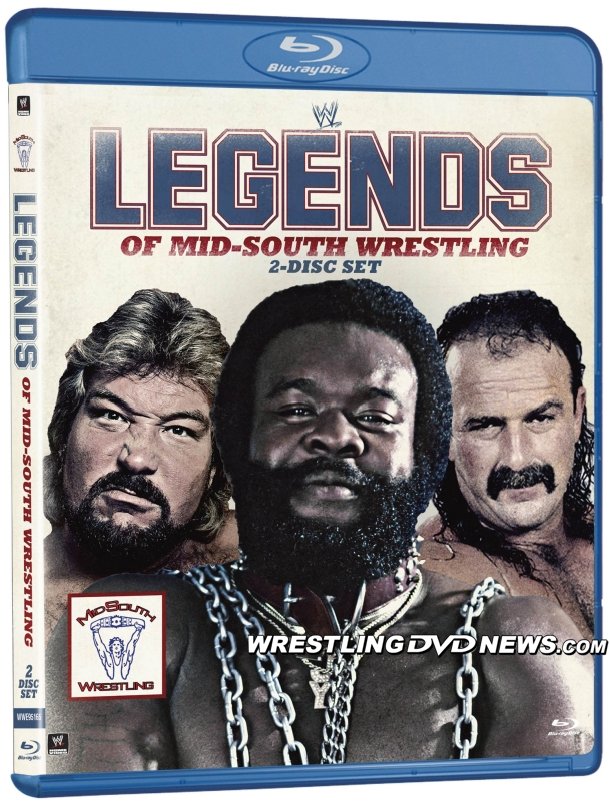 According to the product listing on Amazon, the name for the MITB Anthology DVD will be:

“Straight to the Top: The Money in the Bank Ladder Match Anthology“. 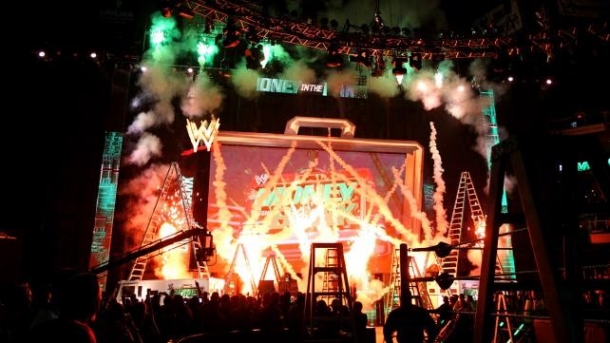 That’s on the way for October on DVD and Blu-ray. It’s slated to be a complete compilation of every Money in the Bank ladder match to date, along with Blu-ray exclusive “cash-in” segments involving the Money in the Bank briefcase winners.

In the video below, gets a “hands on” look at ECW Unreleased Vol. 2. The DVD and Blu-ray is the next release on the schedule and hits stores later this month on July 30th.

WWEDVD.co.uk have revealed the following preview clip of the ECW Vol. 2 DVD. They are releasing the DVD and Blu-ray to the UK and Europe on August 12th.