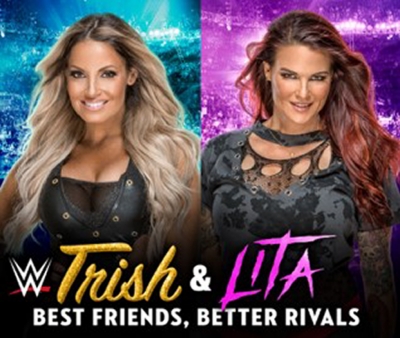 Arguably the two most significant pioneers of the early women’s evolution, Trish Stratus and Lita will forever be linked as generational talents that broke barriers and changed the game. As the millennium turned, these two women transcended the term ‘diva’ and attained a level popularity that rivaled any of the top male superstars of their time.

Now, relive their long-standing historic rivalry with each other, as well as each of their individual battles with the likes of Victoria, Molly Holly, Mickie James, Stephanie McMahon, and many more.

This women’s-focused title follows up on the success of last year’s “Then, Now, Forever: The Evolution of WWE’s Women’s Division” DVD and this one will be a 2-disc set with one disc dedicated to Trish Stratus and the other to Lita, two of the greatest female stars ever to grace a WWE ring.

It will tell the story of their early careers and journey through to their Hall of Fame inductions and recent comeback teaming together at the WWE Evolution Pay-Per-View (so look for that match on one of the discs). The DVD will also feature a brand new interview too.

The release is confirmed for fans in the United Kingdom on June 10th, 2019. We would expect it to hit the United States that same week, if not before.

As for specifics, we’re hearing that it will include Cena’s 16th WWE Championship victory where he tied Ric Flair’s record (vs. AJ Styles at Royal Rumble 2017 for those wondering) in addition to one or more of his “Open Challenge” matches during his run as United States Champion. With details like these coming through already, an official content listing shouldn’t be far away.

This is slated to be a worldwide release, however right now only fans in the UK can pre-order a copy. If that’s you, then you can do so by clicking here to Amazon.co.uk. 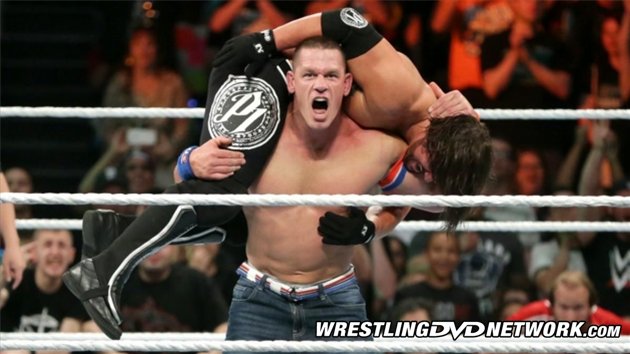 “The Best of RAW & SmackDown Live 2018” officially lands next week – Monday to the UK and Tuesday to the USA. This title will be the usual 3 discs and is packed full with more than 30 matches and a few additional segments on top.

Below is a first glimpse at a finished copy put out early in one store this week. 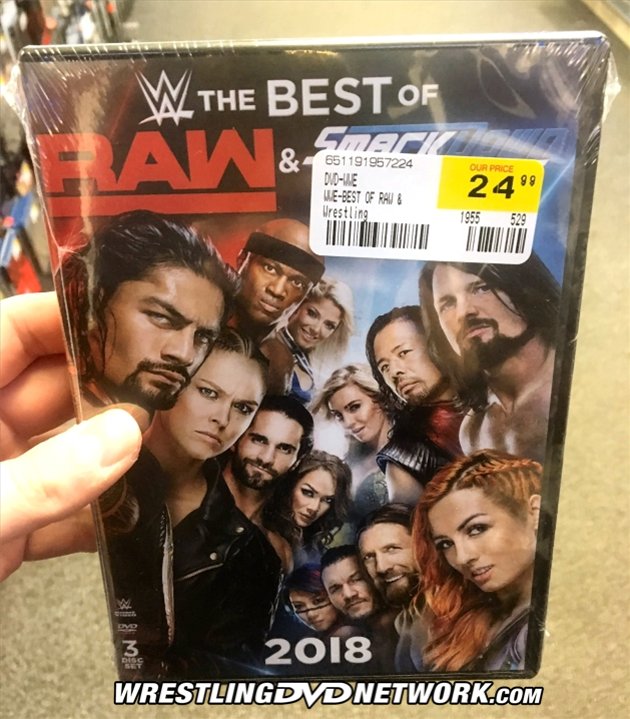 EBAY-MANIA! All of these WrestleMania DVDs and Blu-rays are up for grabs in eBay auctions this week including the original ‘Mania 16, ‘Mania 17 (two chances), ‘Mania 18, a sealed ‘Mania Anthology box set and a massive collection of 28 ‘Mania DVDs in one! 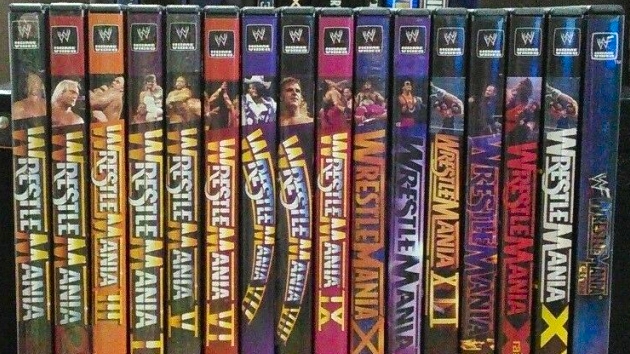