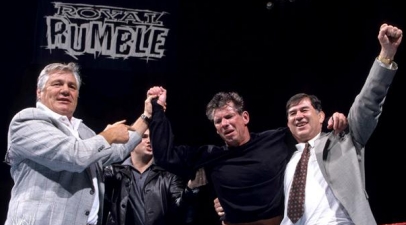 You can now consider it 100% official – the DVD and Blu-ray just went live to pre-order:

The new listings confirm the release date to the United States of December 6th, 2016, and early indications suggest that “The True Story of Royal Rumble” will hit the UK first, one day before.

Now it’s on the schedule, look out for content details as soon as we receive them!

The DVD will be released in August, while the UK will get a Blu-ray edition in September.

Its cover features a shot of Dean Ambrose at the closing of the event, who was of course the victor in the WWE Championship Triple Threat Match against Roman Reigns and Seth Rollins. 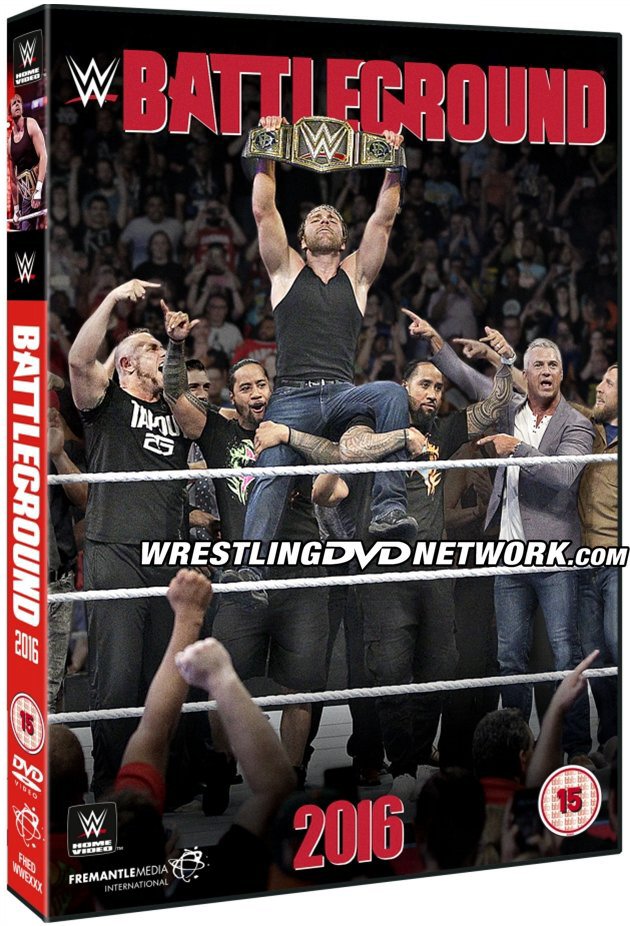 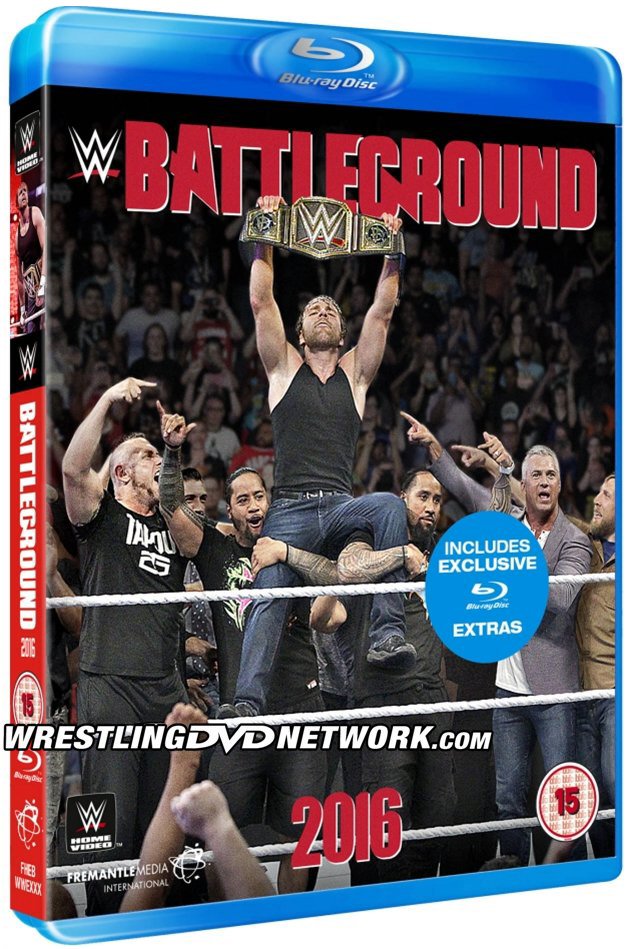 – USA: August 23rd. Lock in a pre-order for the DVD now here on Amazon.com.

$5 DVDS, TODAY ONLY! You can grab WWE DVDs for just $5 each here on WWEShop.com.

All of the following titles are down in price today only, while stocks last: 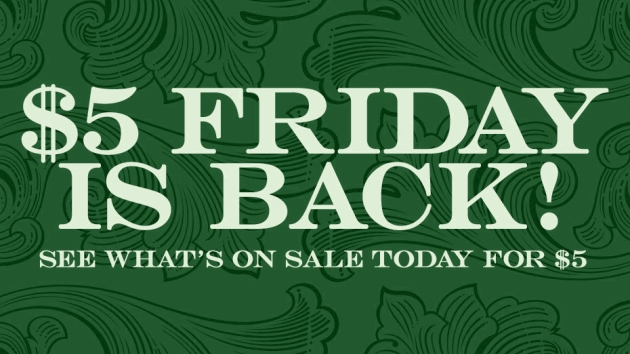 Just head to WWEDVD.co.uk before midnight on Sunday and enter code “DVD15” at checkout. 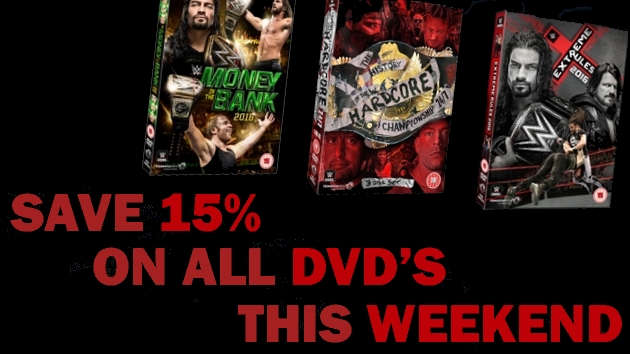 RARE STUFF: Add this lot of 9 WWE DVDs to your eBay Watch List before the auction expires soon as included in there is the highly sought after WWF WrestleMania 17 DVD and others. 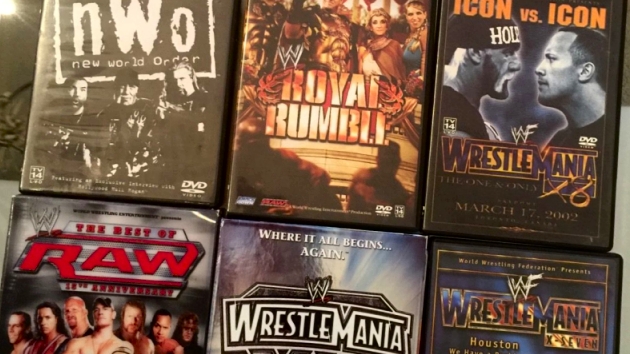 All of these WWF/WWE rarities are also up for grabs on eBay today and over the weekend, including 2 copies of the tricky-to-find Survivor Series 2000 DVD…

Lastly, there’s a few potentially great deals on WWE DVDs/Blu-rays, like these 3…