The match listing for “United We Slam: The Best of Great American Bash” came out earlier this week. We can now confirm the runtimes of each DVD disc. 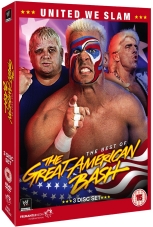 That makes the total runtime of the DVD version just over 7 hours.

The new “Greatest Wrestling Factions” DVD & Blu-ray releases next week to both the United States and the United Kingdom, so it’s now time to reveal the third and final preview clip.

You can watch the previous two videos (Evolution and Wyatt Family) in this article.

To hype the release, this time we look at the Triple Threat faction in ECW.

Click here or above to order your copy of “Greatest Factions” with Amazon.

The DVD and Blu-ray hits the UK first this coming Monday through WWEDVD.co.uk. 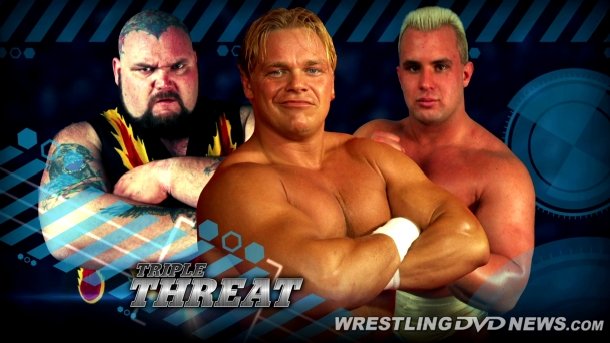 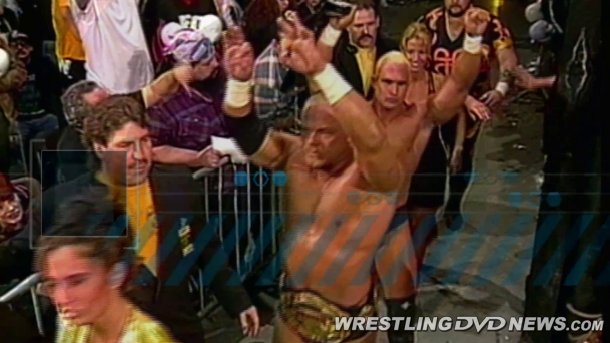 Here’s the trailer for the WWE Extreme Rules 2014 DVD.

It will be released to the United States on June 3rd (pre-order yours here), to Australia on June 4th, and following on to the UK and Europe on July 21st.

Below is a reminder of the planned extras for the Extreme Rules 2014 DVD.

Two eBay auctions worth a mention today and both ending today.

This lot of 41 WWE DVDs contains loads of WrestleMania titles (19-28), WrestleMania Anthology volumes, and more. The current bid is $74.00. A copy of the tricky-to-find WWF Divas Tropical Pleasure DVD with poster is also up for grabs today. 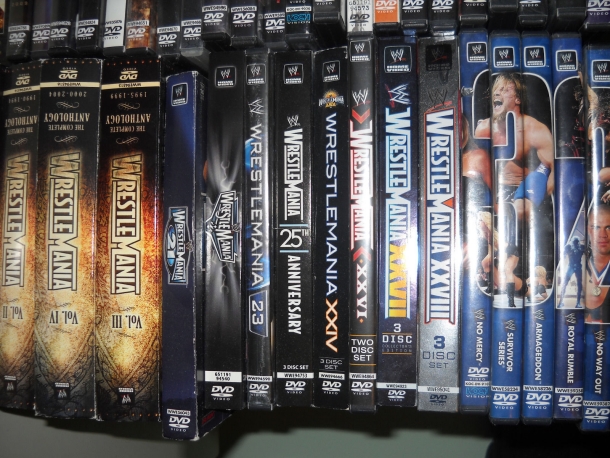 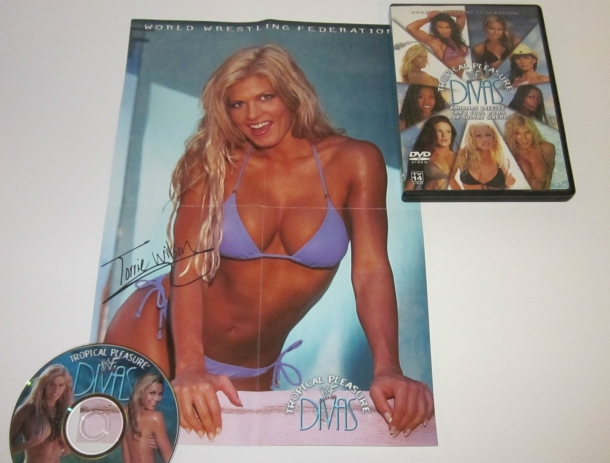