The cover artwork for the DVD version of “War Games: WCW’s Most Notorious Matches” has been revealed today. Take a look below, and don’t forget to place your pre-order now with Amazon by clicking here. The DVD and Blu-ray release on June 25th. 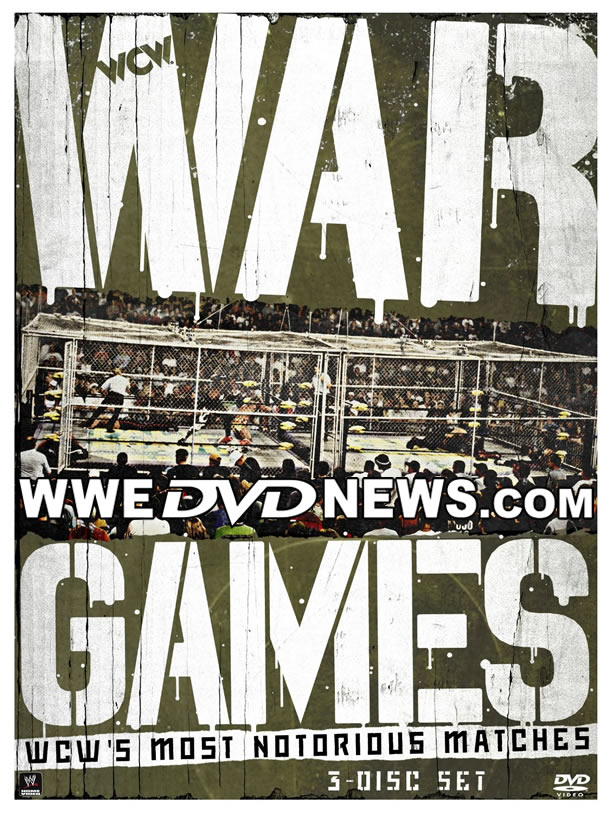 The Best of In Your House DVD and Blu-ray hits stores this coming Tuesday and we can now reveal some exclusive pictures of the Blu-ray version. 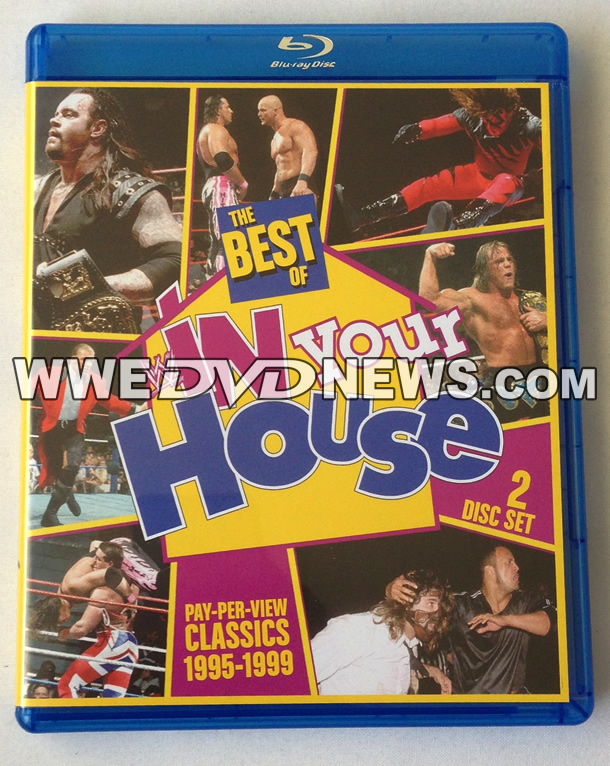 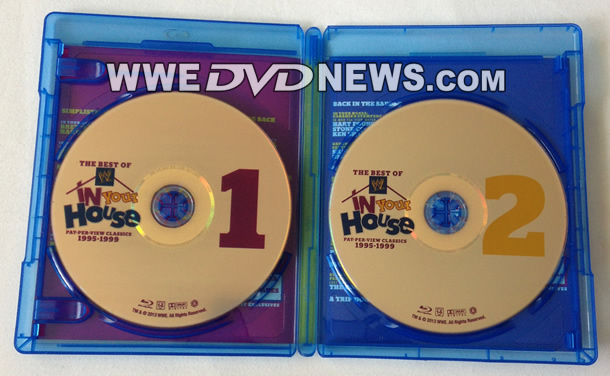 In Your House Sweepstakes Winner

Full Match Listing for WWE Best of In Your House DVD & Blu-Ray. 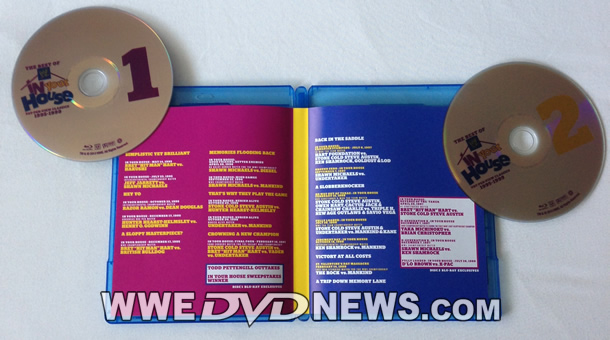 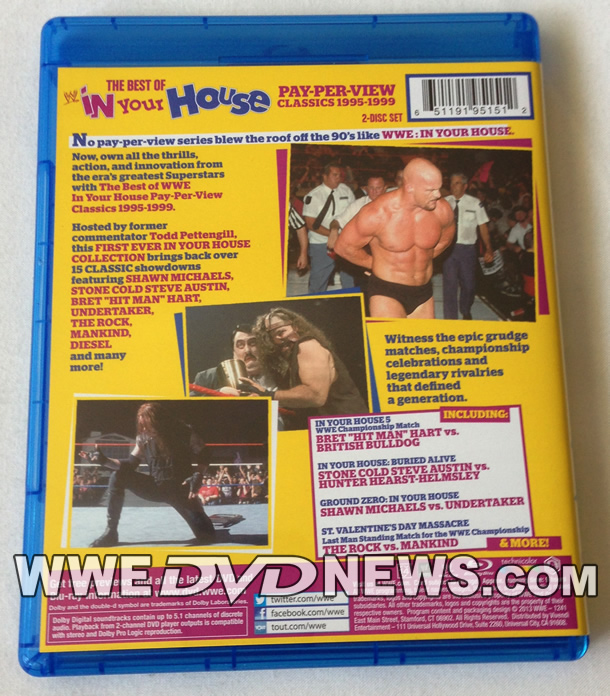 Pre-order your copy on DVD or Blu-ray now:

A few $5.99 WWE DVD deals are included in WWEShop’s new “Champions Sale” (this weekend only) on Page 2 of this link: http://wwene.ws/10GiQjk.

Get involved with WDN Community, our new social network and forum. This month one active member will be chosen at random to win the latest Bret Hart DVD, and next month the new Mick Foley DVD. There’s a new prize every month for our community members!

Also, Amazon are price matching many of Best Buy’s current $9.99 Blu-ray deals. A list of all these offers can be found at this link: http://wwene.ws/YavTIk.