Amazon.com has today added the cover art for the WWE WrestleMania 29 DVD and Blu-ray. The artwork features the recently revealed poster artwork. It’s slightly unusual for the cover to be released before the event actually occurs.

At the moment this is the listed artwork, however it is possible it could change prior to release. We should have final confirmation in the next few weeks. WrestleMania hits stores on DVD and Blu-ray in the United States on May 14th (pre order yours).

NOTICE: This cover artwork has been updated. View the new one here:
http://www.wrestlingdvdnews.com/new-cover-wwe-wrestlemania-29-dvd/38688/ 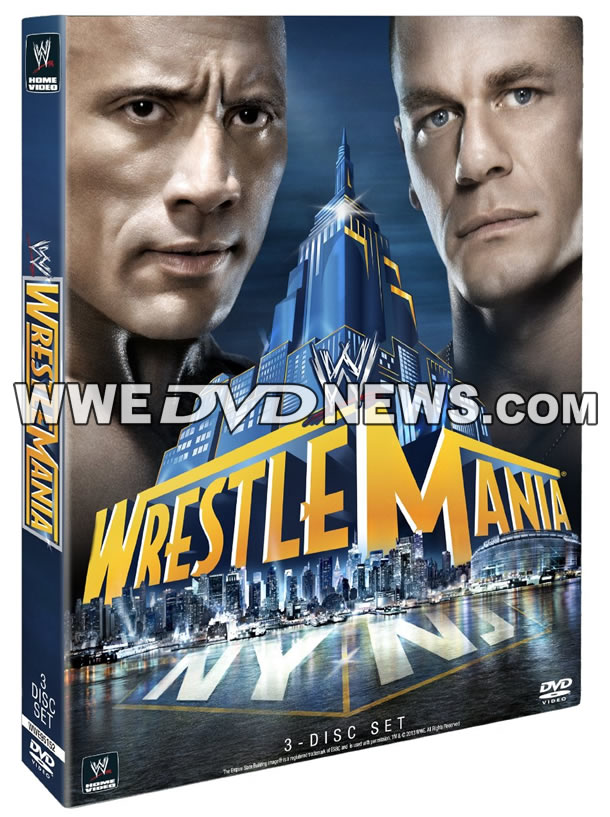 It only happens once a year, and in 2013, The Showcase of the Immortals comes to the greater New York City area for WrestleMania XXIX! From MetLife Stadium, the biggest stars in WWE and several returning legends compete on sports entertainment’s grandest stage. Last year, fans witnessed The Rock defeat John Cena in one of the most epic matches of all time. What legendary Superstars will thrill the WWE Universe at WrestleMania this year? Plus, John Cena, CM Punk, Big Show, Triple H, Sheamus, and several major Superstars strive to cement their legacies and create moments that will own a permanent place in WWE lore. 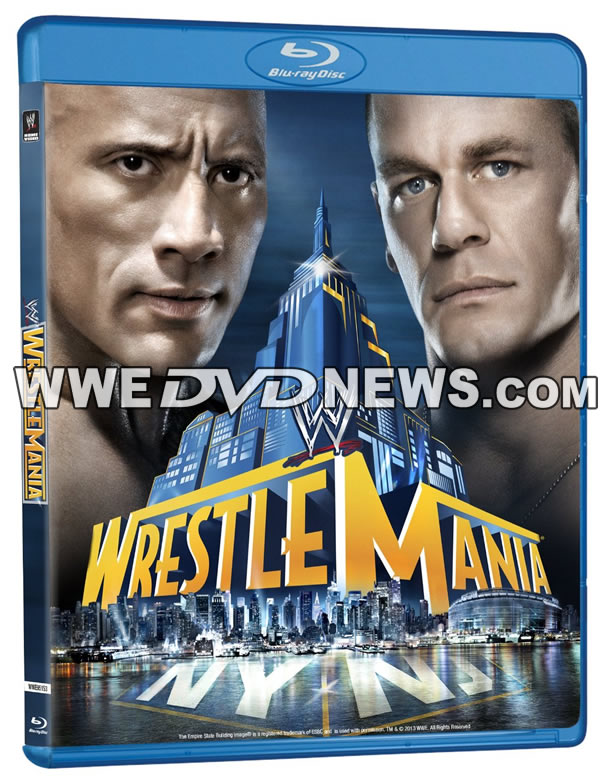