The WrestleMania 29 DVD and Blu-ray will be released to the United States on May 14th, 2013. You can already get your pre-order in for $19.99 by clicking here. 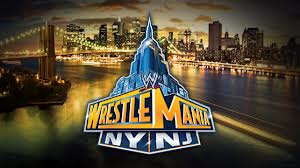 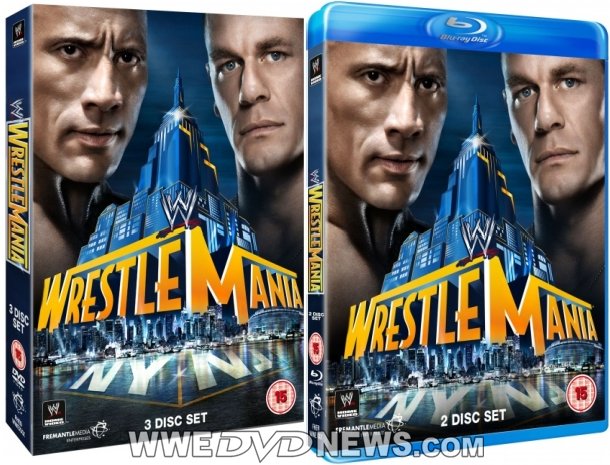 Details of DVD and Blu-ray special features, including the Hall of Fame ceremony, are not yet available but we will let you know as soon as that changes.

WWEDVD.co.uk announced today that fans in the UK and Europe who pre-order from them now will receive an exclusive WrestleMania 29 dog tag and will automatically be entered into a competition to win signed WM29 chair.

Here are new shots of the incoming For All Mankind: Life & Career of Mick Foley DVD and Blu-ray, with thanks to WrestlingSuperStore. The second image shows what the packaging looks like with the limited edition “Mr. Socko” puppet included. Get yours. 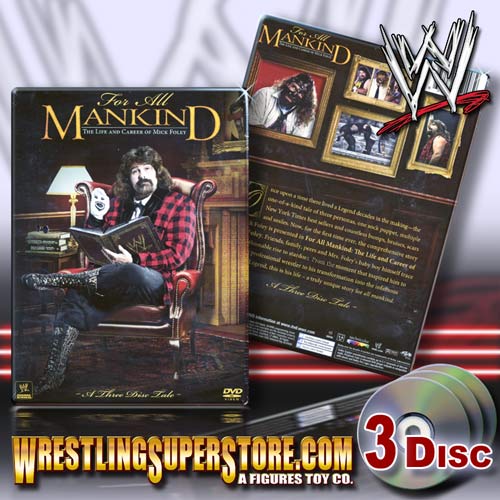 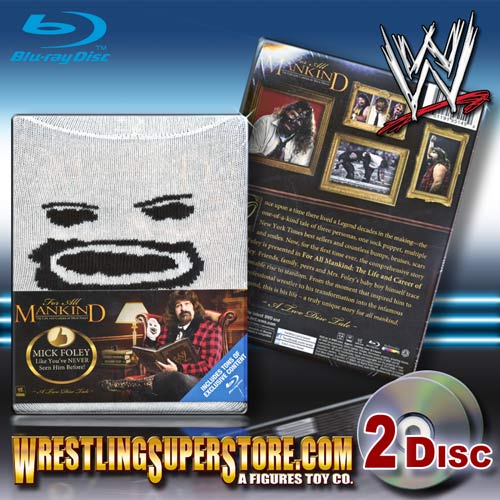 Click here to pre-order the Foley DVD for April 16th in the United States.

“For All Mankind” will also be released in April to the UK and Europe over at WWEDVD.co.uk, and it follows on to Australia through WWEDVD.com.au in early May.