WrestleMania 32 is confirmed to be WWE’s next Steelbook Blu-ray!

As we’ve been reporting here at WrestlingDVDNetwork.com, the company will be releasing their first-ever Steelbook Blu-ray sets this year. It begins in April with the Dudley Boyz biography and we can now add WrestleMania 32 to the list of Blu-rays receiving the same special edition treatment.

Right now it has only been announced on the way to fans in the UK, releasing to the region in June, however a domestic release is a possibility. You may recall that details of the Dudleyz Steelbook in the United States were not immediately known – but that one turned out to be a Best Buy exclusive.

Early cover artwork for the Steelbook has been unveiled, as shown below: 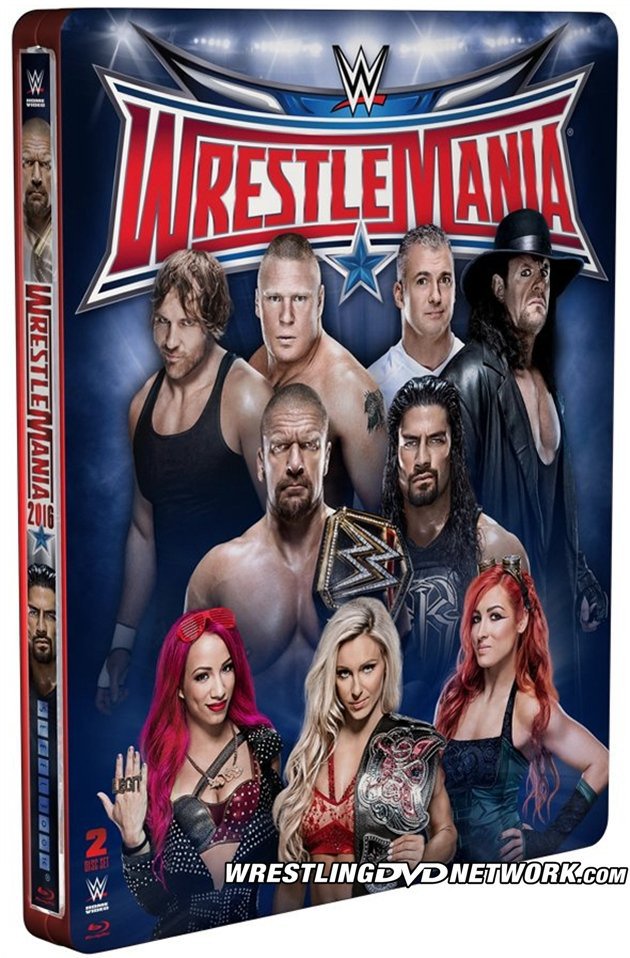 WrestleMania 32 is currently scheduled to hit stores on DVD and Blu-ray May 10th in the United States, May 18th in Australia, and finally June 6th in the United Kingdom.

Pre-order your copy of the WrestleMania 32 DVD by clicking here, or the Blu-ray edition here. 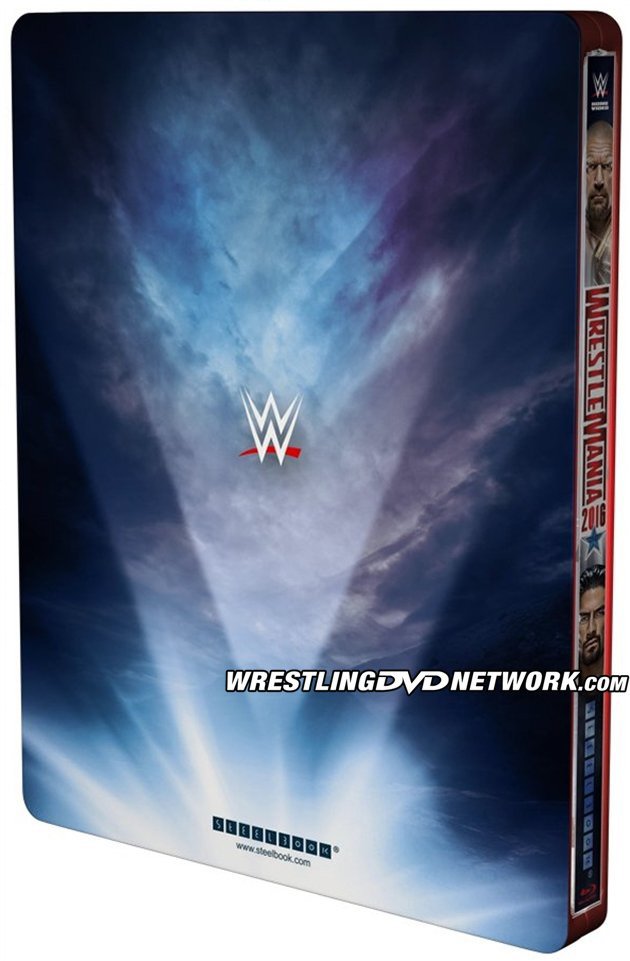 Speaking of Steelbooks, below are new shots of the Dudley Boyz artwork!

Before ‘Mania, “Straight Outta Dudleyville: The Legacy of the Dudley Boyz” will be made available with this special packaging on Blu-ray. As you know, the discs themselves will be packed full with a career documentary, interview extras, moments, and more than 25 matches.

Click here to get your copy of WWE’s “Straight Outta Dudleyville” DVD or Blu-ray. 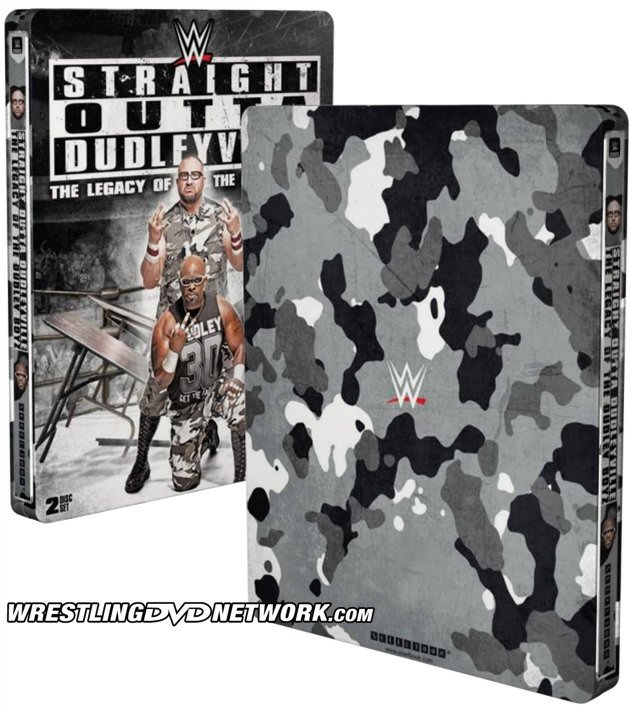 WEEKEND GIVEAWAY: Win yourself a copy of Daniel Bryan’s WWE DVD this weekend!

Coming out of the box this time is a “Daniel Bryan: Just Say Yes! Yes! Yes!” DVD and we’re giving it away to you completely FREE. Entry is simple – Like this photo on Facebook and leave a comment with your favorite Daniel Bryan match or moment from his amazing career.

Enter before Monday, March 14th, 2016. This giveaway is, as usual, open worldwide.

WEEKEND GOODIES: All of these below are expiring in eBay auctions over the coming weekend – a collection of 90 WWE DVDs, several WWF DVD rarities, and some Blu-ray bargains! 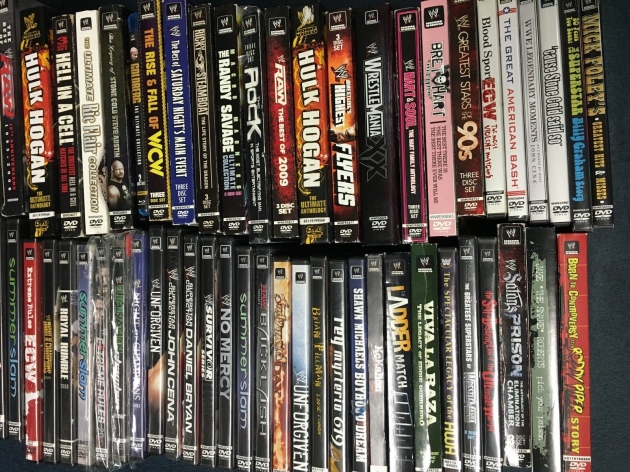