Following the concerns brought up last week about the future of WWE Blu-ray releases amid speculation that the entire back catalog of Blu-rays may have been taken out of print, we have a positive update for you that confirms the Blu-rays are not quite done yet!

WrestlingDVDNetwork.com has word that the company will definitely be releasing WrestleMania 34 on both DVD and Blu-ray formats in the United States.

WrestleMania has consistently been a top performer in WWE’s Home Video offerings year-on-year and it would appear the 2018 edition is expected to be no different — as such WrestleMania will indeed be produced on Blu-ray once again this year as it has been since 2008. You can expect to see it on store shelves from May 15th in the United States and from June 4th in the United Kingdom.

Speaking of the UK, as of right now fans in Europe will be treated to Blu-ray versions of each of the “big four” PPVs of 2018 (beginning with the Royal Rumble release next month) and possibly one or two of the biggest of documentary titles where the demand is perceived to be high enough.

WrestleMania is currently the only Blu-ray scheduled for a 2018 release in the domestic market. 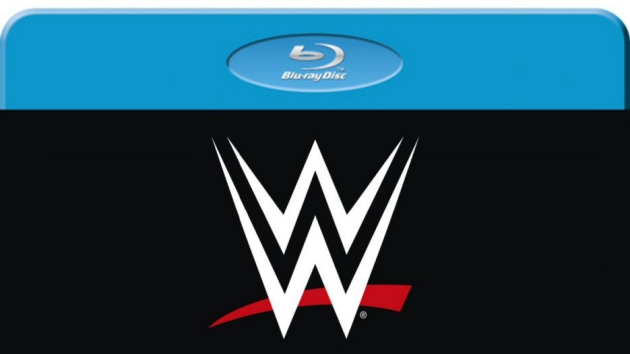 The product page for the Hardys DVD, which we’ve reported previously will be titled “Twist of Fate: The Best of the Hardy Boyz”, reveals a new synopsis:

WWE is finalizing the content for this collection as we speak, however we have received exclusive first details on what to expect. The DVD, a 3-disc set, will present an extensive match compilation and also feature new interview footage with the Hardy Boyz between selected bouts.

The runtime is already over 8 hours as of last word and that’s made up of close to 30 matches spanning the entire WWE careers of Matt and Jeff Hardy both as a team and as singles stars. The full content listing is on the way, until then here’s a small snapshot of matches that have made the cut:

The New Rockers vs. The Hardy Brothers
Superstars • June 1, 1996 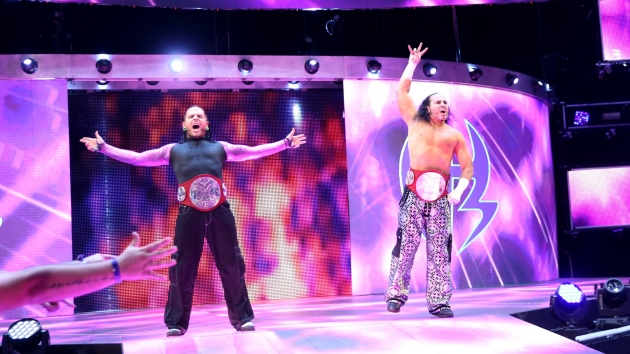 You may have noticed that the Q2 2018 releases just listed do not include a WWE DVD that was originally planned for June: “Shane McMahon’s Craziest Matches”.

This confirms our report from last week that the title was cancelled or at the very least pushed back.

WrestlingDVDNetwork.com has learned that the plan is still to replace the Shane O’Mac DVD with a new title in the same June slot and that the replacement has now been decided. It’s been described to us as a fairly “major” one and we should be able to name it in the coming weeks if not days! 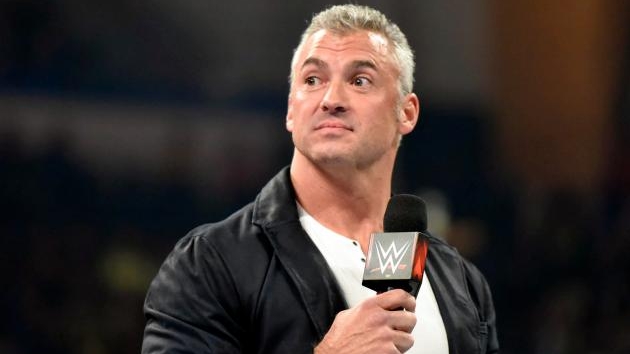 DEAL: A heads up to anyone who hasn’t grabbed the recently-released Survivor Series 2017 DVD, Amazon have dropped the price to just $9.99.

Grab the 2-disc DVD set for this special price by clicking here to Amazon.com. 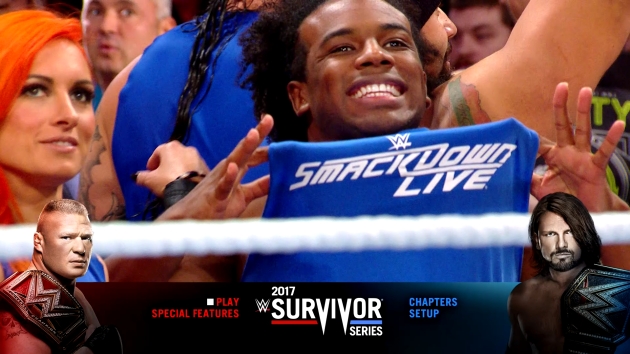 MORE DEALS (AND RARE STUFF): Add these noteworthy WWF/WWE DVD auctions to your eBay Watch List and get bidding before they expire this coming weekend! 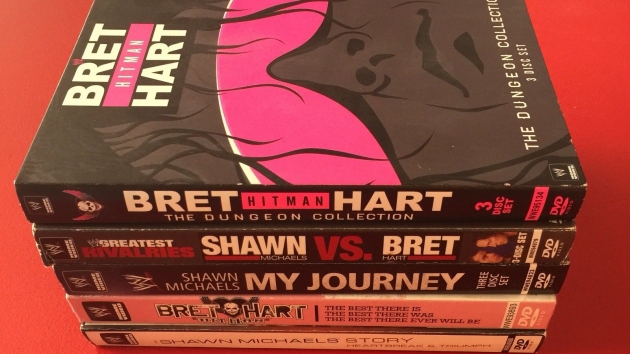