Just some of the new WWE DVDs and Blu-rays we potentially having coming in 2018!

The company issued a Home Video-themed “Fan Council” survey this week with the names of nearly 15 different concepts under consideration for next year including old school Superstar sets on Andre the Giant and Rick Rude, current stars the likes of The New Day and The Wyatt Family, compilations on Shotgun Saturday Night and the Women’s Revolution, and three more collections of never-before-released material, one involving a certain “Heartbreak Kid”.

WWE also made reference to a possible NXT box set and dropped hints on several documentaries.

Now that the 2017 WWE DVD schedule has been finalized we look to what next year may bring. WrestlingDVDNetwork.com has the full list of titles and proposed synopses, check ’em out…

The Ultimate Warrior has had legendary bouts with Hulk Hogan, Rick Rude, Andre the Giant and many others. The WWE Universe may be familiar with many of them, but there were several excellent matches that have never made it to DVD. Now fans can own some of the Ultimate Warrior’s greatest matches that have never been released on WWE Home Video before.

The Macho Man has had legendary bouts with Hulk Hogan, Rick Rude, Ricky Steamboat, Jake Roberts, and many others. The WWE Universe may be familiar with many of them, but there were several excellent matches that have never made it to DVD. Now fans can own some of the Macho Man’s greatest matches that have never been released on WWE Home Video before. 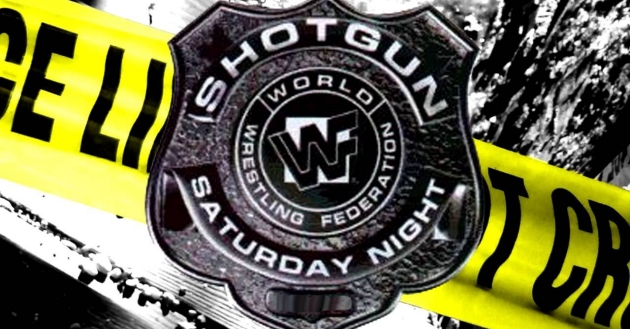 The Best of Shotgun Saturday Night

In 1997, WWE’s most groundbreaking show, Shotgun Saturday Night, lead the attitudinal charge – hosting live events from local New York bars, nightclubs, and even Penn Station. Watch some of WWE’s biggest stars of all-time compete in a unique environment with an unforgettable atmosphere as Steve Austin, Bret Hart, Undertaker, Mankind, Triple H and more do battle all throughout New York City in the most unlikeliest of places.

The Best of Trish Stratus

Arguably the most popular female Superstar of all-time, Trish Stratus reached a level of stardom that rivaled several of WWE’s top male superstars. Watch her evolution from arm-candy valet, to in-ring competitor, to WWE Women’s Champion who delivered Stratusfaction at every turn while she battled Lita, Molly, Victoria, Mickie James, Stephanie McMahon & more.

The Best of Andre the Giant

The largest man to ever step into a WWE ring, and one of the most dominant (yet beloved) superstars to ever grace the world of sports entertainment. Andre the Giant was a sight to behold, and justifiably nicknamed the 8th Wonder of the World. Relive some of Andre’s greatest matches and moments with the Best of Andre the Giant. 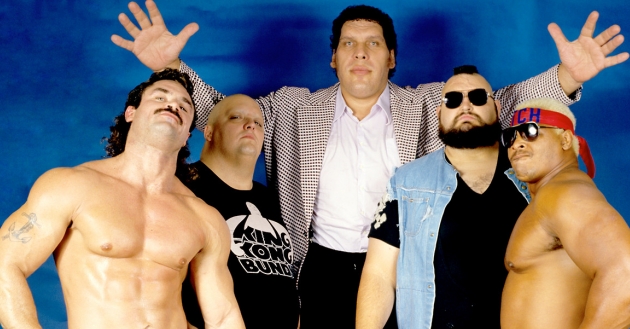 The Best of Ravishing Rick Rude

Groundbreaking & controversial, Rick Rude was a true trailblazer – bringing ‘attitude’ and edginess more than a decade before it was trendy throughout the industry. Now, relive his greatest moments and matches, with the Best of Rick Rude, featuring matches and rivalries with Jake the Snake, The Ultimate Warrior, Ricky Steamboat, Sting, and more!

The Best of Bruno Sammartino

The icon of early WWE and a Madison Square Garden legend, Bruno Sammartino was synonymous with WWE and wrestling throughout the 60s, 70s, and 80s. Relive some of his most iconic matches against Ivan Koloff, Killer Kowalski, Superstar Billy Graham, Roddy Piper, Stan Hansen, Larry Zbyszko, and more.

Since their arrival in 2013, the Wyatt Family has been a dominant force in WWE. Their unique personalities and in-ring style have made them a unique attraction, as they consistently entertain the WWE Universe with classic matches and intense encounters. Relive their greatest matches and moments, featuring battles with John Cena, Kane, Randy Orton, Daniel Bryan, The Shield, & many more!

The ultimate underdog who found a way… relive Bayley’s rise up the NXT ranks and fulfillment of her childhood dream, as the hugger captures the hearts of the NXT Universe and climbs her way to the top of the women’s division. But the success didn’t stop there… watch Bayley make her main roster debut, continue to spread fun & happiness throughout WWE, shocks the world as she defeats Charlotte for the Women’s Championship, and takes part in an epic fatal four way in her WrestleMania debut. This is the very best of Bayley. 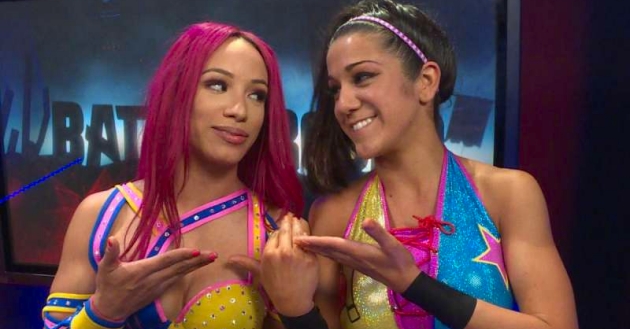 Witness Sasha’s evolution from fresh-faced rookie to legit boss. From her early days in NXT, to her phenomenal matches with Charlotte, Becky, & Bayley, to her RAW debut and numerous title wins, to competing in front of 100,000 at WrestleMania… relive the very best of Sasha Banks.

From Fabulous Moolah to Alundra Blayze, to the rise of Lita & Trish during the attitude era, to the Diva Search days and bra & panty matches, all the way to the current revival of the division with Charlotte, Sasha, Becky, Alexa, and Bayley. Witness the greatest matches and most memorable moments in the history of WWE women’s wrestling.

The former developmental system has become a full-fledged brand of its own, and produces some of the hardest-hitting, fast-paced, topnotch matches in the world. See some of the greatest matches to come out of NXT, featuring Finn Bálor, Samoa Joe, Shinsuke Nakamura, American Alpha, The Revival, Sami Zayn, Bobby Roode, and many more. 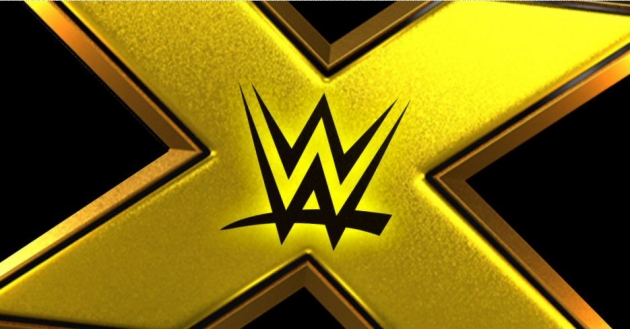 Lastly, and still on the subject of NXT, the same survey also gauged fan interest in the prospect of NXT TakeOver specials being released on Home Video for the first time!

If that were to happen it looks like the events could either be presented as a box set of all TakeOvers throughout the year or as individual DVDs shortly after each special has aired, the same release schedule the standard WWE PPV DVDs had prior to the new “Double Feature” packs.

As for documentary sets, we can confirm that as of now WWE is still considering the following titles recently revealed on the list of 16 New WWE DVD Concepts for 2017/18: a look back at 1998, Kevin Nash, The New Day, Finn Bálor, Kurt Angle, Charlotte Flair, and Goldberg. 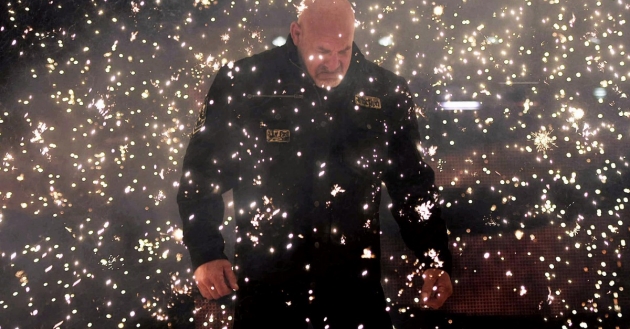