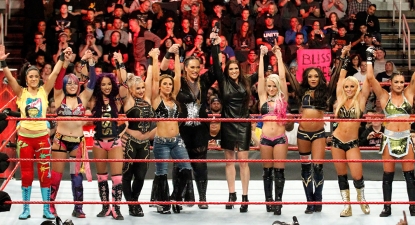 WrestlingDVDNetwork.com can now exclusively reveal that for the first time in over a decade WWE will release a new Home Video centered around female talent; in fact it will mark the first time ever the company has given the 3-disc DVD treatment to the history of women’s wrestling.

With a renewed focus on the women of WWE sparked by a ‘revolution’ in 2015 and a shift from the term Divas to Superstars, and following the first-ever women’s Hell in a Cell, Money in the Bank, Royal Rumble and Elimination Chamber matches, the decision has been made to produce a collection of the greatest women’s matches and moments in a DVD that’s been given the official title “Then, Now, Forever: The Evolution of WWE’s Women’s Division”. 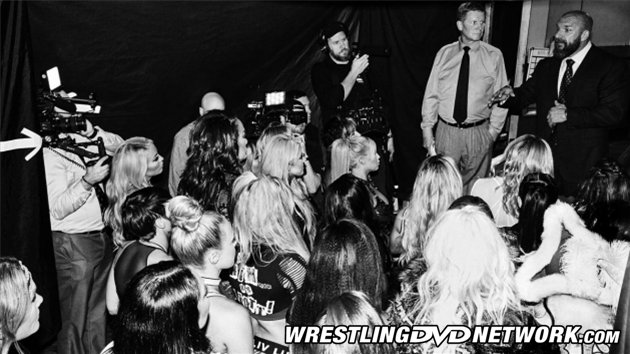 You asked about Rey Mysterio but it will in fact be the “The Evolution of WWE’s Women’s Division” that replaces the cancelled Shane O’Mac DVD; it’s just been added to WWE’s 2018 schedule in the same release slot of June 11th to the United Kingdom and June 12th to the United States.

The current plan is for the 3-disc set to take a match compilation format, showcasing more than 8 hours of content hand-picked from the history of women’s wrestling under the WWE (and NXT) umbrella. Expect to also see interview comments featured from past and present Superstars including the likes of The Bella Twins, Trish Stratus, Mickie James, Natalya, Lita, Paige, Sasha Banks, Bayley, Stephanie McMahon, and perhaps even Ronda Rousey.

WWE appear to have been considering, if not preparing, this project for around a year as a “Women’s Evolution” DVD first showed up on a list of 14 WWE DVDs found in survey sent out to fans in June 2017 with the synopsis we’ve included below. We hear that the working title at one point changed to “Women’s (R) Evolution” before the final name mentioned earlier was approved.

From Fabulous Moolah to Alundra Blayze, to the rise of Lita & Trish during the Attitude Era, to the Diva Search days and bra & panty matches, all the way to the current revival of the division with Charlotte, Sasha, Becky, Alexa, and Bayley.

Witness the greatest matches and most memorable moments in the history of WWE women’s wrestling. 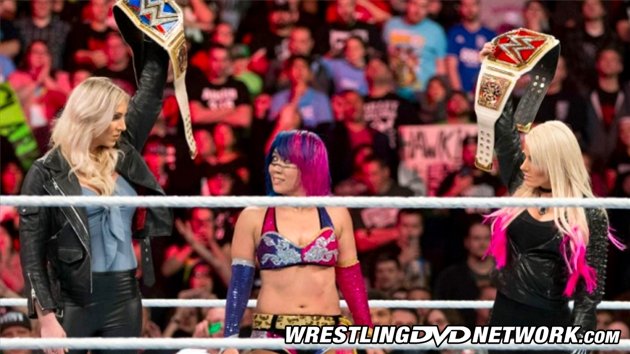 72 Comments left on this article...