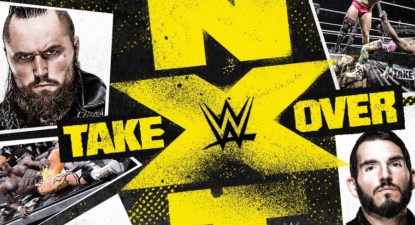 This will be a 2-disc set featuring 5 hours and 57 minutes of content — that content will be made up of 11 of the greatest matches witnessed on NXT TakeOver specials this year and a handful of brand new host segments sprinkled in too.

Here are a couple of matches we can confirm for the release already:

Pre-order “Best of NXT TakeOver” 2018 by clicking here to Amazon.com.

Stick to WrestlingDVDNetwork.com for the full list of content very soon. And look for the “Best of NXT TakeOver 2018” DVD in stores in the United States from March 19th and the UK from March 25th. 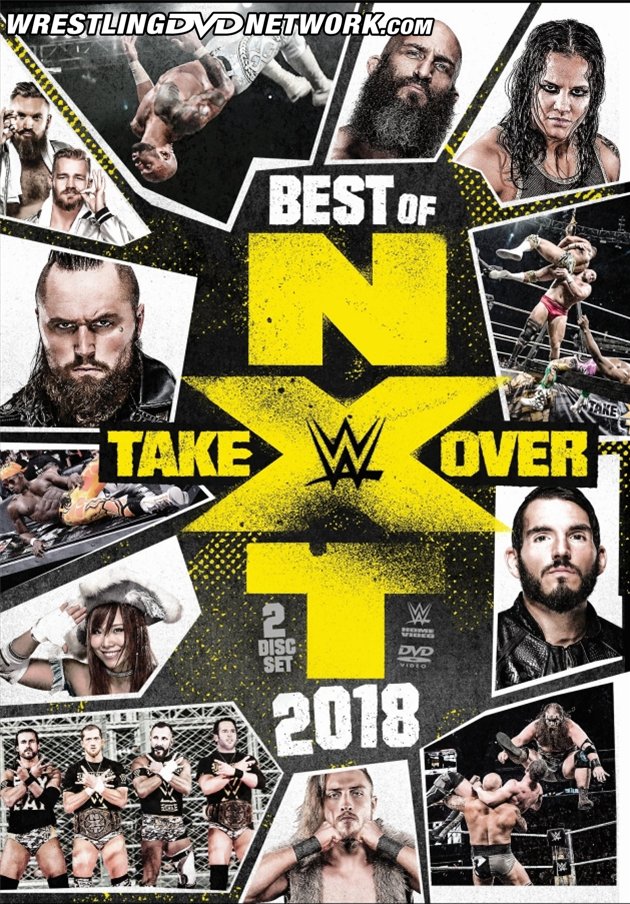 This year saw some of the greatest matches in NXT history.

Now you can relive the very best of NXT TakeOver in 2018 with the hottest rivalries and the fastest rising Superstars in sports entertainment.

In between the two new covers today comes the back cover art for the upcoming “Best Pay-Per-View Matches 2018” DVD which, by the way, now has a confirmed U.S. release date of January 8th, 2018.

This one’s a 3-disc set as per usual and it will present 8 hours and 40 minutes of content made up of these 17 matches and a Royal Rumble match to be shown in its entirety.

Now relive the incredible matches of the year with WWE’s Best Pay-Per-View Matches of 2018!

Witness Ronda Rousey’s first-ever WWE match, the colossal showdown between Charlotte Flair and Becky Lynch, the barbaric Hell in a Cell Match between Roman Reigns and Braun Strowman, plus more! 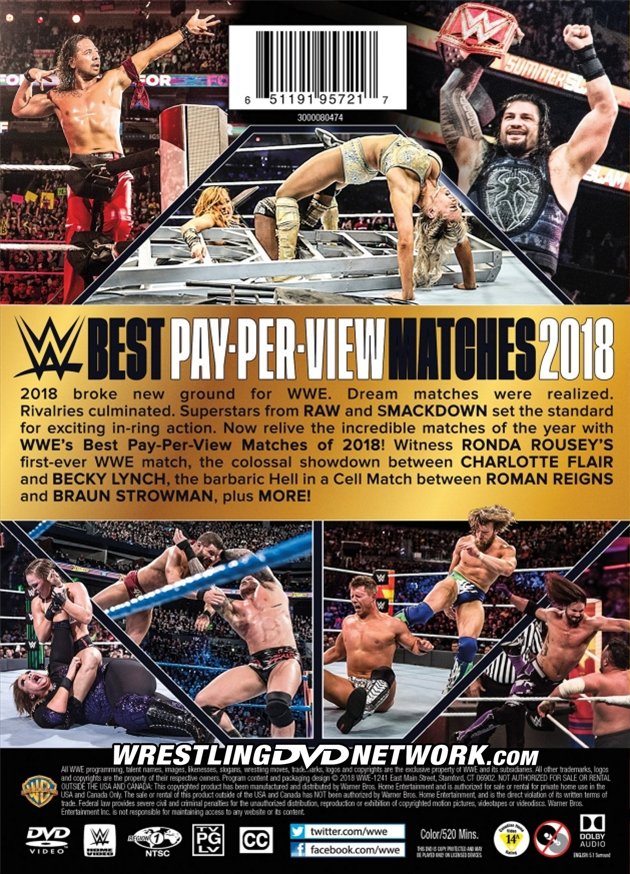 Another 3-disc set kicking off a new year of WWE DVDs will be “The Best of RAW & SmackDown Live 2018” (grab your copy from Amazon.com) and its cover artwork has now been finalized.

Expect to see “The Best of RAW & SmackDown Live 2018” hit stores in both the USA and the UK this February — fans in the UK can pre-order the collection as of today from WWEDVD.co.uk. 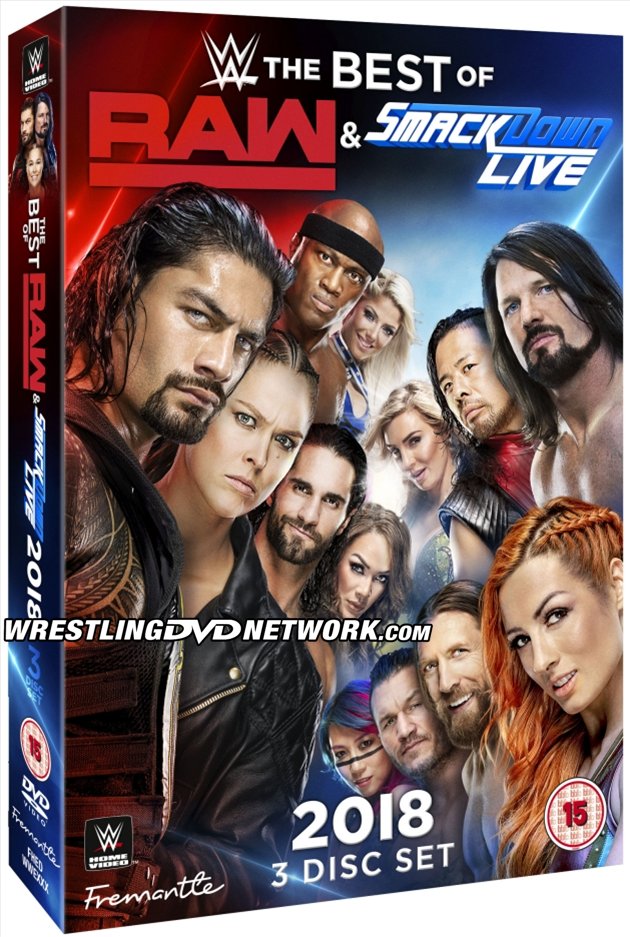 Now, relive the best of RAW and SmackDown Live for the year in this definitive collection.

Witness the debut of Ronda Rousey, the return of Undertaker, the reuniting of The Shield, and so much more! 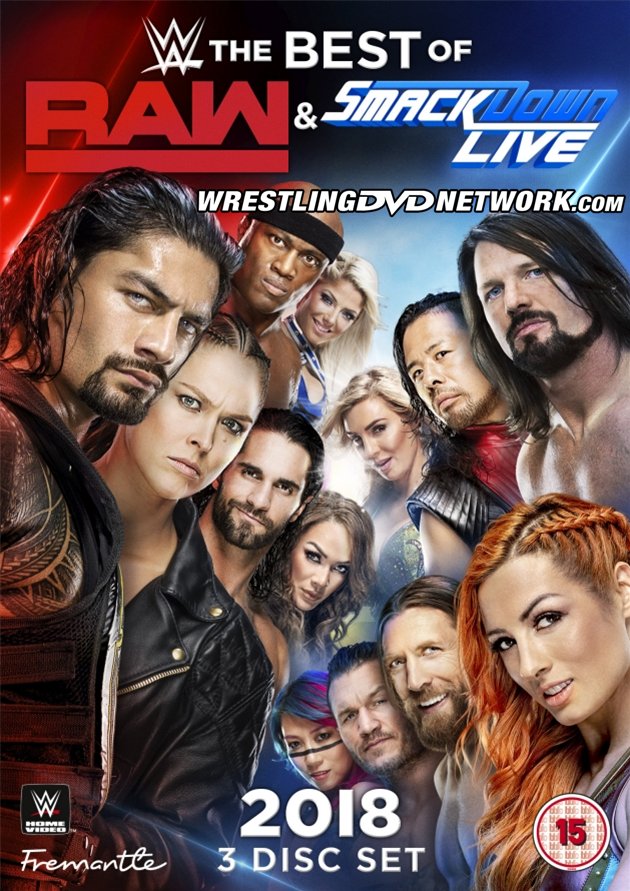