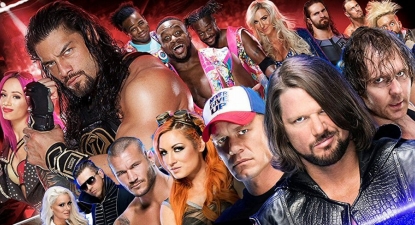 After an exclusive teaser on Friday, “The Best of RAW & SmackDown 2016” just went live for pre-order today over on WWEDVD.co.uk, and with it the FULL content listing!

WWE will release the 3-disc DVD set this February in both the United States and the United Kingdom (Australia to be confirmed) and they’re planning to jam-pack it with 27 of the biggest matches, moments and returns witnessed on RAW and SmackDown in the year that was 2016.

From the emotional retirement of Daniel Bryan to the shake-up of the WWE Draft, from a “universal” victory for Kevin Owens to the re-emergence of Goldberg, and everything in between – it’s all here!

All combined, the content gets close to the 9 HOUR mark, and we’ve listed it all below… 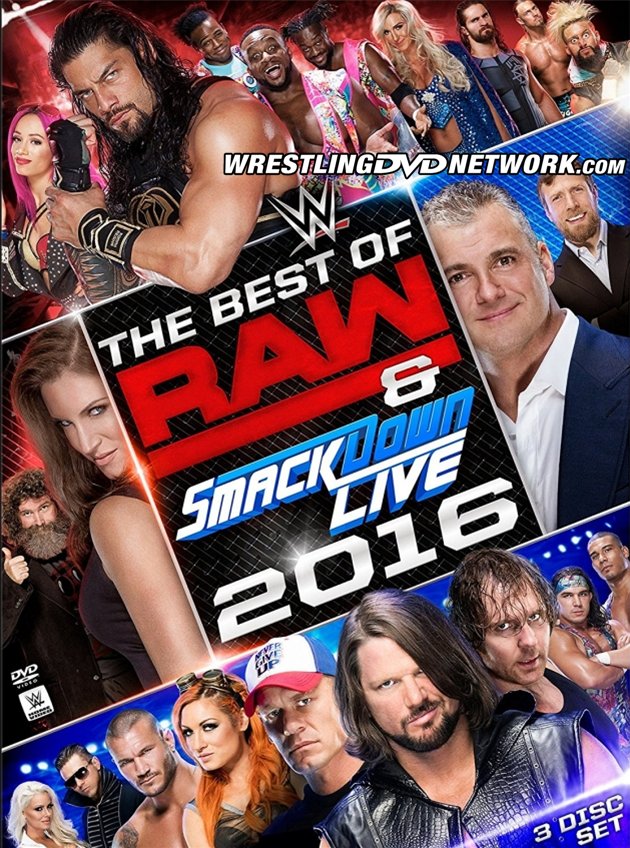 It’s a New Era for RAW and SmackDown!

Who Will Receive the “Legacy of Excellence Award”?

What A Year It’s Been