We can now reveal some of the matches planned for the History of WWE: 50 Years of Sports Entertainment DVD! 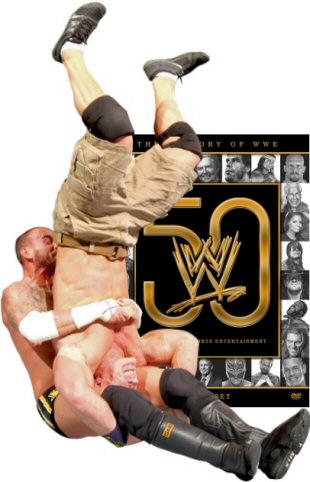 The main feature of this release is a documentary, slated to have a runtime of 3 hours in total. Along with that will be a selection of matches. Three of those can now be revealed below.

“The History of WWE” DVD and Blu-ray hits stores on November 19th. You can pre-order yours now by clicking here. It then follows to UK/Europe in December through WWEDVD.co.uk.

Look out for these unique WWE DVD/Blu-ray auctions expiring on eBay this week!

A seller has both the WrestleMania 16 and 17 DVDs up for auction here and here, with both already reaching bids of over $40! Not bad for X7 at the moment though. 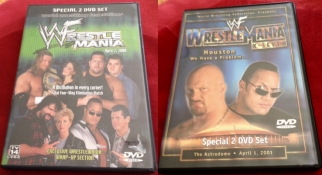 Look here for the tricky to find “Ultimate Fan Edition” box sets on Shawn Michaels, Rey Mysterio and John Cena. This seller has those three still brand new and sealed. The price of $24.99 each is a pretty good deal for these. 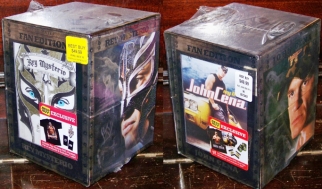 A lot of 15 WWE Blu-rays is up for grabs here which is worth attention. Another lot, this time DVDs, contains a few out of print titles and is currently only $7 with free shipping here. 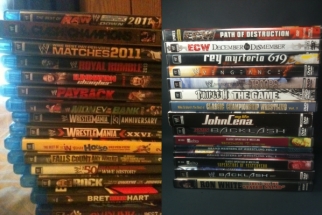 As we’ve mentioned a few times, WrestleMania 24 went out-of-print and copies of it (usually the Blu-ray) often look to be in big demand. Here is an auction for the DVD, and here is one for the Blu-ray. Those two look to be the only auctions for WM24 on the site right now. 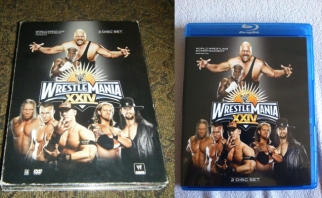 These WWF SummerSlam DVDs are listed as “Summ Slam” so not everybody will find them. These are the out-of-print PPV DVDs from 2000 and 2001, well worth the $5. 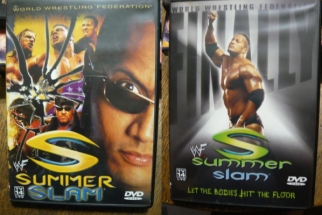 Finally, two chances at steal priced WrestleMania Anthology box sets. Both bid up to only about $26 each right now. Click here and here to find and bid on those. 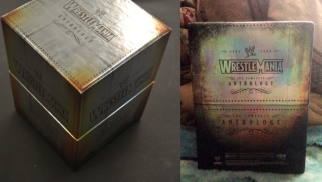 WWE have now sent out a second survey to “Fan Council” members. This one looks at single-disc DVD releases which would be budget titles priced at around $9.99 each. This gives some more possibilities for the 2014 schedule.

The full list of them is shown below and includes the likes of Brothers of Destruction, Top Divas, Best of Velocity, Superstar Entrances and even a Bra and Panties DVD! 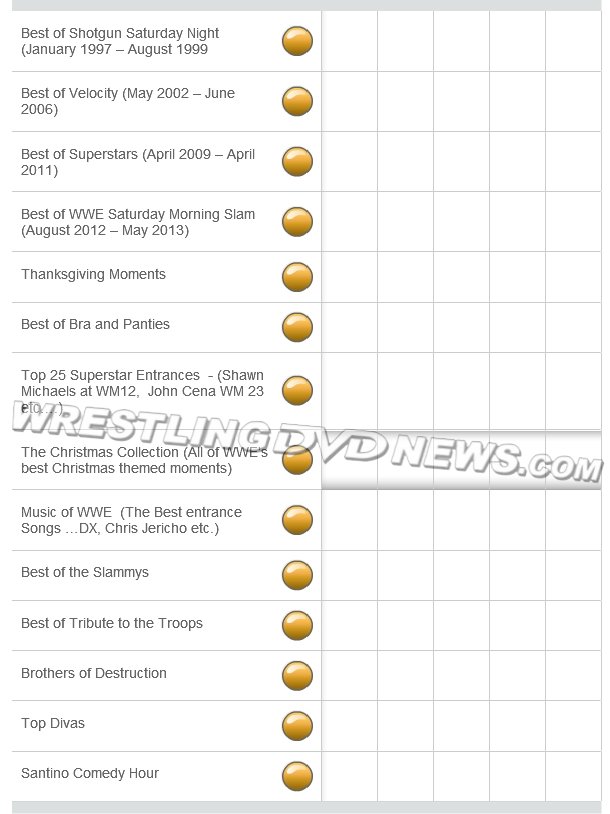 Goldberg: The Ultimate Collection is released next week on DVD and Blu-ray!

The UK and Europe gets it first this coming Monday when pre-ordering at WWEDVD.co.uk.

The next day, October 8th, it is officially released to the United States. Pre-order your copy in time for then from $22.99 over at Amazon.com or WWEShop.com. 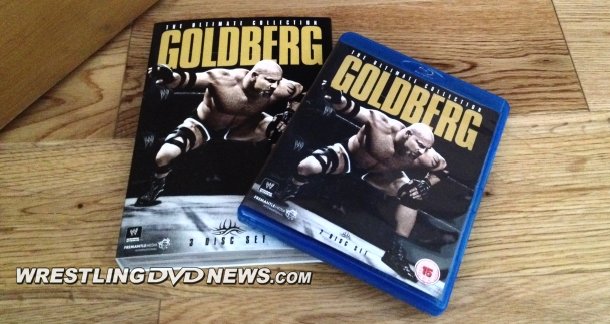 78 Comments left on this article...