We have word on some new additions to WWE DVDs in 2018!

So far the WWE Home Video schedule for next year has confirmed titles and release dates for the months of January and February. You’ve seen the line-up for the US market already, but today for the first time we can exclusively reveal the same for the UK.

It follows a similar pattern with the 2017 retrospective sets kicking things off, however fans in the UK will also be treated to new WWE DVD releases on both Sasha Banks and Bayley.

These are the single-disc DVD bonuses found in the “Ultimate Fan Pack” figure sets recently released in the United States but are titles that haven’t yet surfaced in the UK. The Sasha and Bayley DVDs are on the way for the end of January, as you can see in the updated listing below.

Also noteworthy is the UK’s Survivor Series 2017 DVD; as of now it has only been pencilled in for the DVD format but we hear a Blu-ray might be scheduled last minute (like SummerSlam) if there is sufficient demand. As you may recall, Survivor Series had a Blu-ray offering last year in the UK.

Fans in the United States will have one new title on top of the 2018 WWE DVDs named so far and this will be a release that’s named “4 Kid Favorites: WWE Tag Team Collection”.

While today’s new additions may appeal more to a younger audience, do note they are only adding to the schedule rather than replacing the DVDs we’ve had rumored thus far, which included some heavy-hitters the likes of: AJ Styles, The Shield, “The Best of NXT 2017”, “RAW 25th Anniversary”, “Shane McMahon’s Craziest Matches”, “Shawn Michaels: Unreleased”, and more. 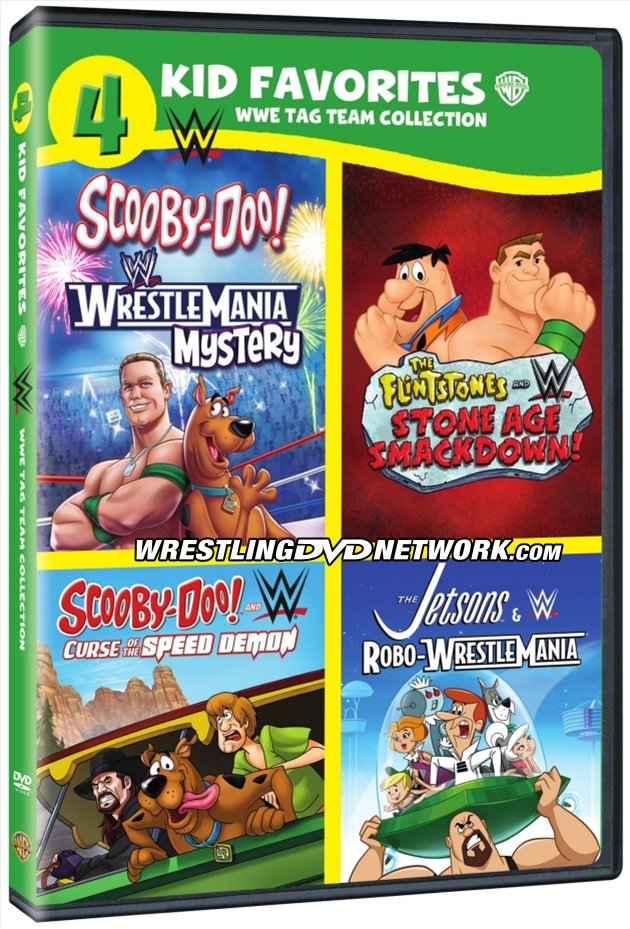 One of the next WWE DVDs on the horizon is TLC: Tables, Ladders & Chairs 2017, which featured the in-ring return of WWE Hall of Famer and current RAW General Manager Kurt Angle!

The DVD can now be pre-ordered for only $9.99 here on Amazon.com.

Watch the trailer for the TLC 2017 DVD above.

And we’ve just received the official box art for the US version of the DVD in stores later this month. 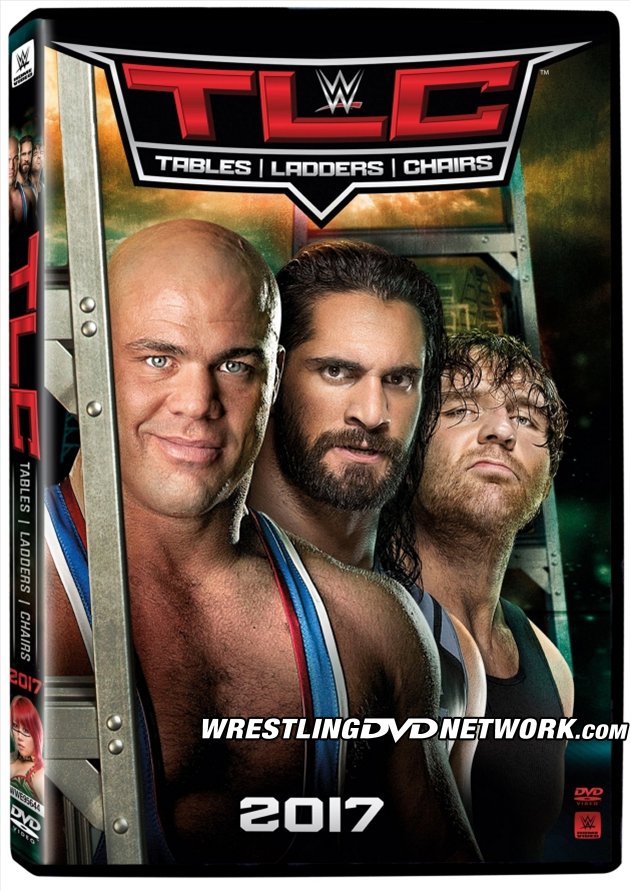 This week we unveiled the cover artwork WWE has planned for their first DVD of the new year:

WrestlingDVDNetwork.com can confirm today that the 9 hours of match footage that make up the “Best Pay-Per-View Matches 2017” content will consist of a total of 19 bouts; the 8 matches already teased for the set and an additional 11 matches that will all be revealed very soon!

The 3-disc DVD will be hosted by Renee Young and it’s scheduled to be released to the United States on January 2nd, the UK on January 8th, while the Australian date is expected to fall in February. 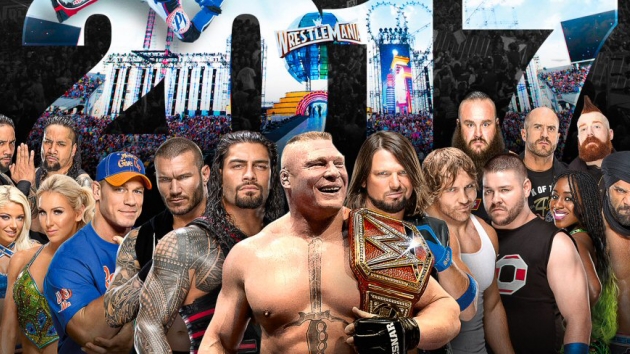 Impact Wrestling have put up several new DVDs for pre-order on their retail site, ShopTNA.

Among them is a new 3-disc collection on former TNA talent, now WWE Superstar, Bobby Roode. The company is set to release a similar DVD on Eric Young who is of course now competing in NXT.

Expect to see orders placed for them shipped out over the next few weeks. 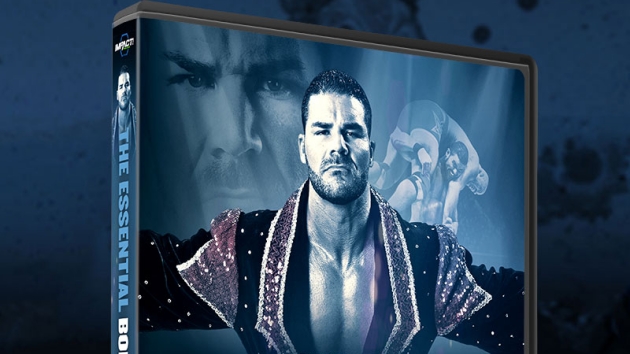 Have you checked eBay lately for your new WWE DVDs? Right now there are some great Buy It Now deals to be had on 2017-released titles, such as all these linked to below:

$2.00 – Self Destruction of the Ultimate Warrior DVD (2-Disc, Collectors Ed.) 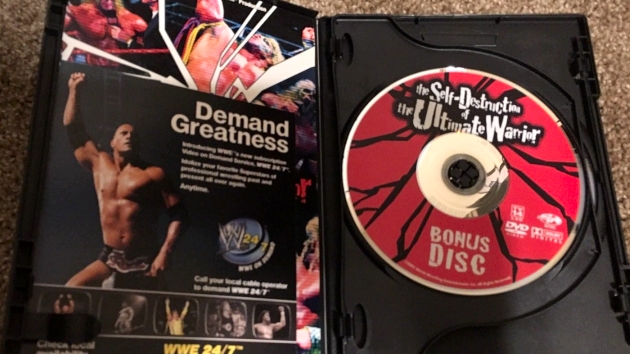 A selection of rare WWF DVDs from the Attitude Era, some of which are still sealed… 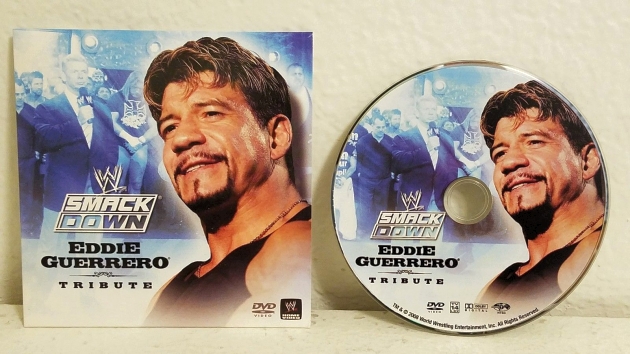