Fans in the UK and Europe can now pre-order Best PPV Matches 2013 on DVD or Blu-ray format here at WWEDVD.co.uk. The release will be in January.

As reported yesterday, there are 5 extra matches to be included on the Blu-ray edition. They have now been revealed in full and are listed below.

WWE Tag Team Championship Match
The Shield vs. The Usos
Money in the Bank Kick-Off • July, 14 2013

The Best PPV Matches DVD will hit US stores on December 31st; pre-order by clicking here. The release date of the UK’s exclusive Blu-ray version is January 20th at WWEDVD.co.uk.

WWE issued a new survey to select “Fan Council” members yesterday, revealing two new ideas for DVDs. In each case the respondent could choose which Superstars or Divas they would most like to be involved in the projects. 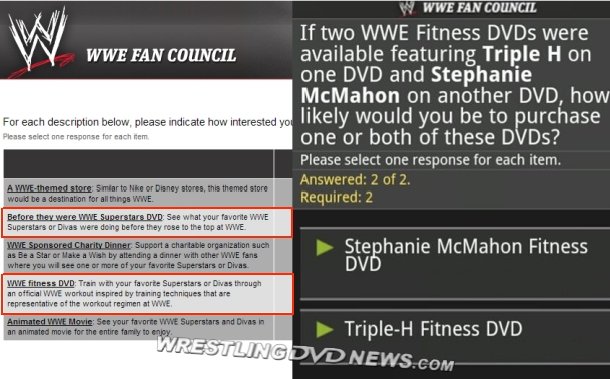 Before They Were WWE Superstars DVD

See what your favorite WWE Superstars or Divas were doing before they rose to the top at WWE.

Train with your favorite Superstars or Divas through an official WWE workout inspired by training techniques that are representative of the workout regimen at WWE.

Below is a closer look at the newly revealed Survivor Series DVD cover art, and the planned extras features too. Pre-order Survivor Series for December 24th by clicking here. 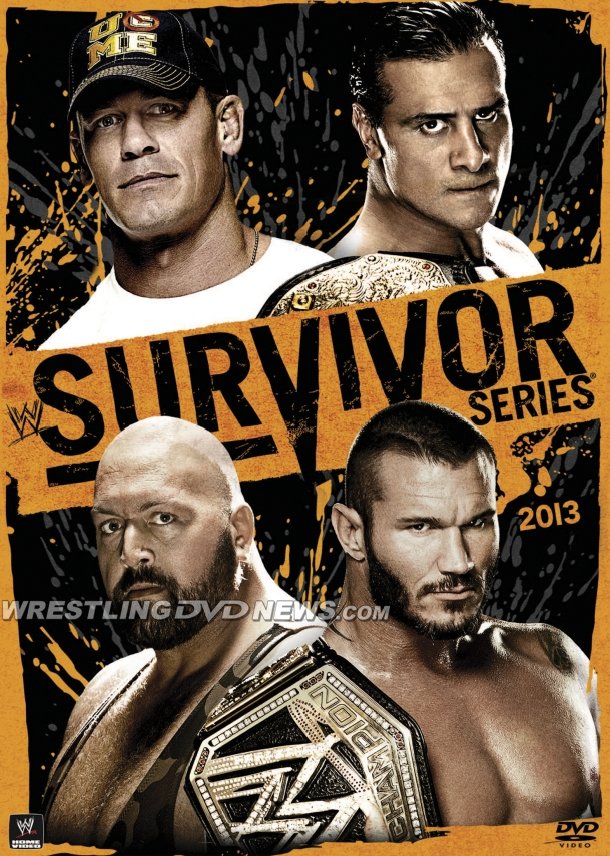 The extras list for Survivor Series 2013 on DVD and Blu-ray follows below.

Blu-ray Exclusives
* The Blu-ray edition looks to be exclusive to UK/Europe at WWEDVD.co.uk.

Survivor Series 2013 will be released on December 24th (click to pre-order yours).

Australia gets it in January, and it follows on to UK/Europe in February.