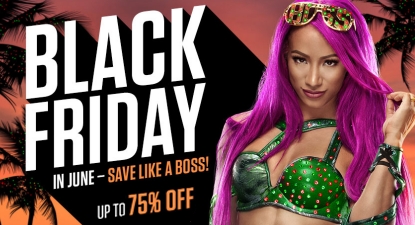 Heads up, WWE is declaring that today is BLACK FRIDAY (yes, in June!) with hundreds of products reduced in price by up to 75% here on WWEShop.com.

And when using promo code “BFJUNE” you can take an extra 20% off your order. As usual it’s the WWE DVDs we’re interested in and this sale makes for a few steal-price PPVs like these… 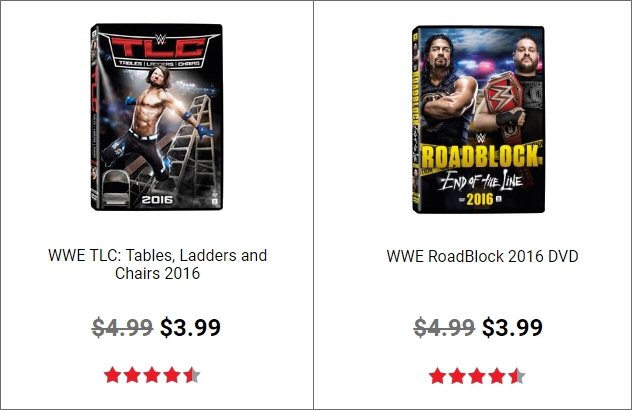 WWE has begun releasing new “Double Feature” DVD titles this year that, with the exception of the ‘big four’ (still produced as standalone DVDs), bundle together every PPV event of 2017.

The 2-disc sets each contain a RAW-exclusive PPV and a SmackDown Live-exclusive PPV ensuring that no events are missed on the Home Video schedule moving forward. On the way next is “Double Feature: Payback & Backlash 2017” which will officially hit stores in the U.S. on Tuesday — but WrestlingDVDNetwork.com can give you a peek at it right now!

Get your copy of the same DVD pictured for only $12.63 by clicking here to Amazon.com. 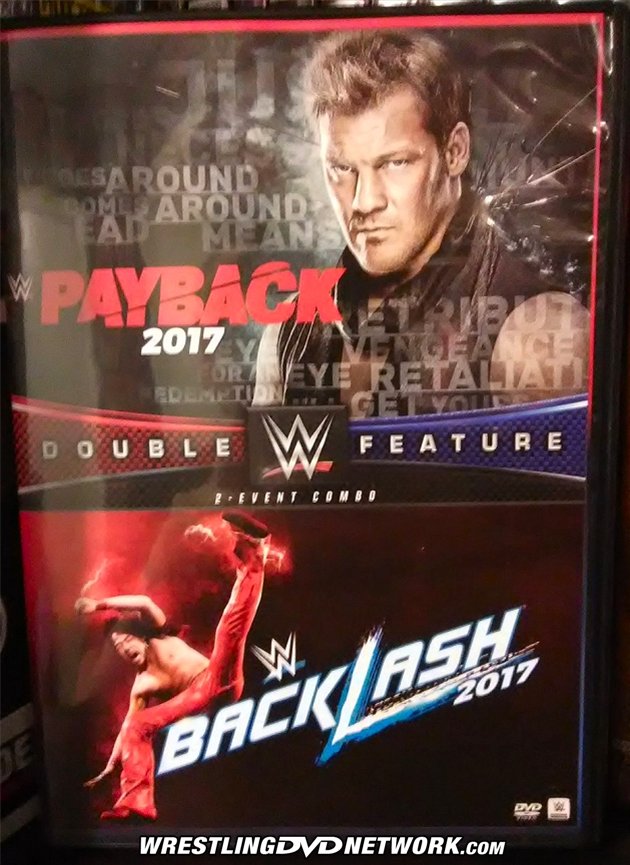 Inside the “PAY-BACKLASH” DVD you’ll find a free Topps trading card featuring AJ Styles! Walmart are also advertising a “Walmart Exclusive” version of this title on their website, possibly containing an additional bonus item, however details are still scarce for the moment.

A special thanks goes out to WDN readers “number1jf” and “thenextbigthingcmr”. 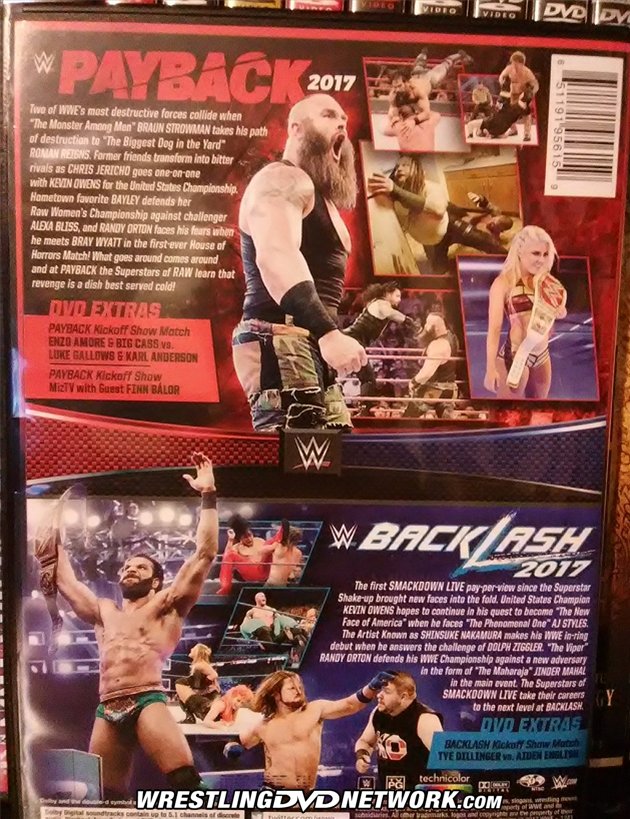 Two of WWE’s most destructive forces collide when “The Monster Among Men” Braun Strowman takes his path of destruction to “The Biggest Dog in the Yard” Roman Reigns. Former friends transform into bitter rivals as Chris Jericho goes one-on-one with Kevin Owens for the United States Championship. Hometown favorite Bayley defends her RAW Women’s Championship against challenger Alexa Bliss, and Randy Orton faces his fears when he meets Bray Wyatt in the first-ever House of Horrors Match! What goes around comes around and at Payback the Superstars of RAW learn that revenge is a dish best served cold!

The first SmackDown Live pay-per-view since the Superstar Shake-up brought new faces into the fold. United States Champion Kevin Owens hopes to continue in his quest to become “The New Face of America” when he faces “The Phenomenal One” AJ Styles. The Artist Known as Shinsuke Nakamura makes his WWE in-ring debut when he answers the challenge of Dolph Ziggler. “The Viper” Randy Orton defends his WWE Championship against a new adversary in the form of “The Maharaja” Jinder Mahal in the main event. The Superstars of SmackDown Live take their careers to the next level at Backlash. 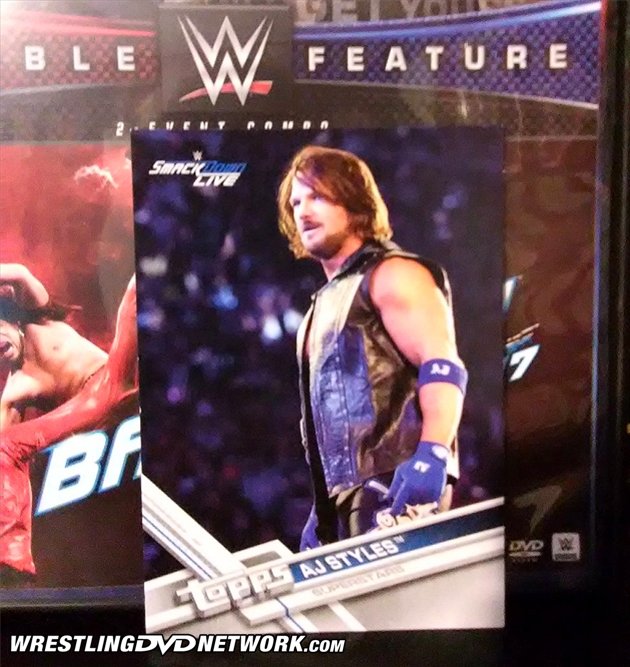 Extras are once again included on both discs of the “Double Feature” DVD, as listed here: 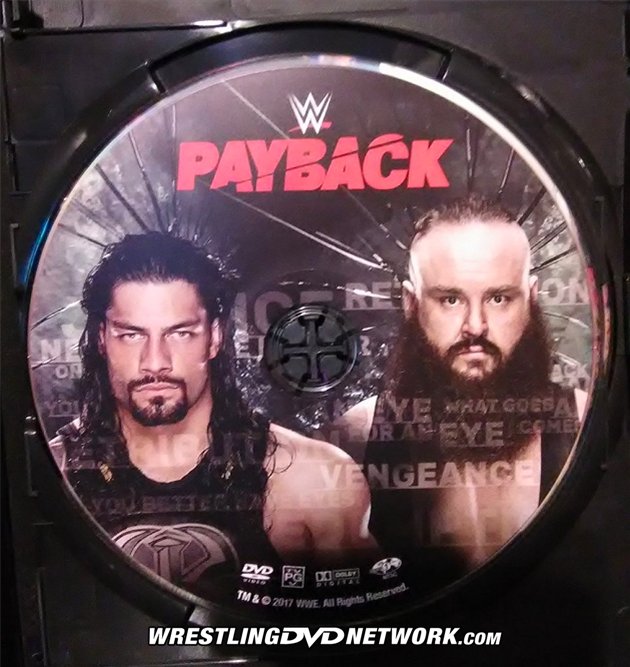 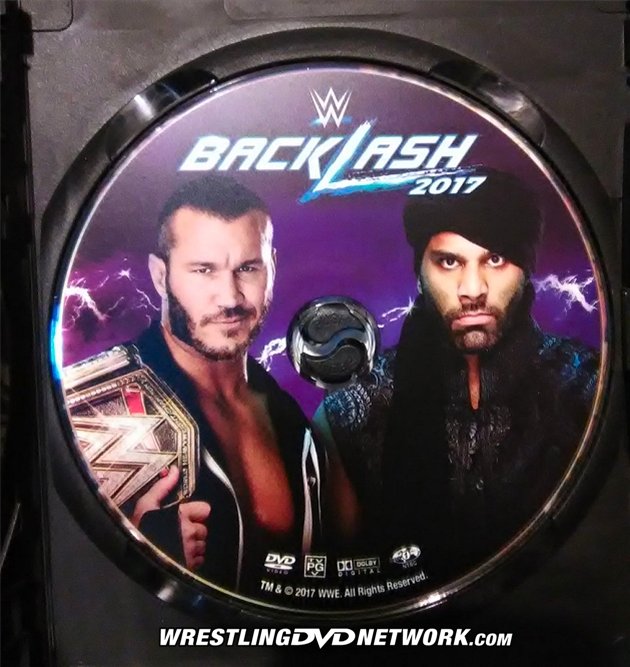 – USA: This Tuesday! Pre-order the next “WWE Double Feature” DVD here on Amazon.com. 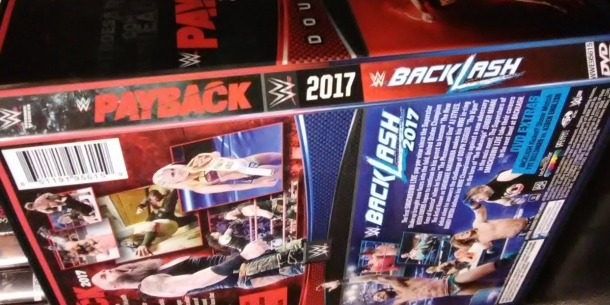