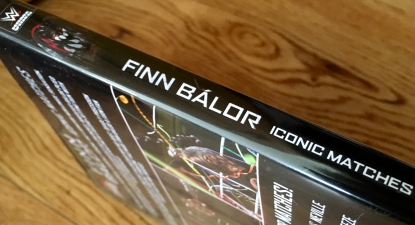 We’ve just got our hands on WWE’s new Finn Bálor DVD before its scheduled release next month — WrestlingDVDNetwork.com can bring you an exclusive first look!

“Finn Bálor – Iconic Matches” was only recently added to the line-up of 2017 WWE DVD titles but will be officially landing in 3 week’s time. As of right now this one is a UK exclusive offering and fans there can pre-order now for only £5.99 by clicking here to Amazon.co.uk.

Content wise, expect to see over an hour of Bálor matches from his pre-WWE roster days in NXT – specifically bouts against Kevin Owens, Neville, and Tyler Breeze. 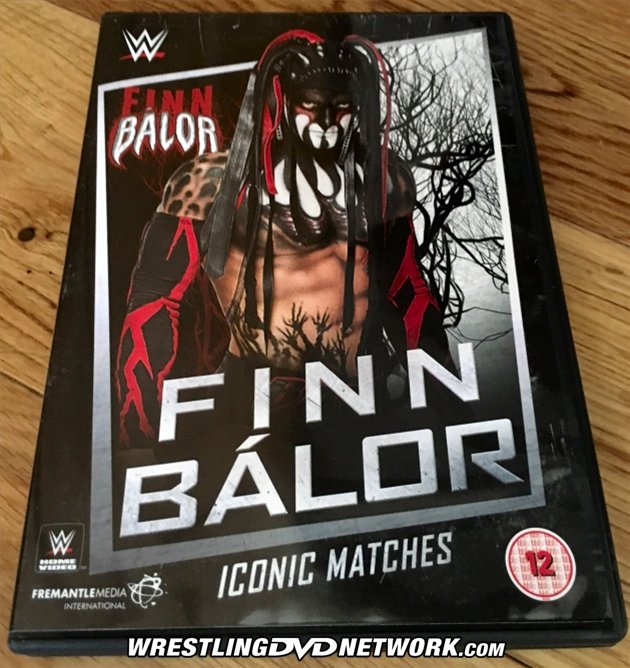 The mysterious Irishman’s legend spanned across countries and continents. Wherever Bálor plied his trade he flourished winning multiple championships culminating in a record-setting run with the NXT Championship! 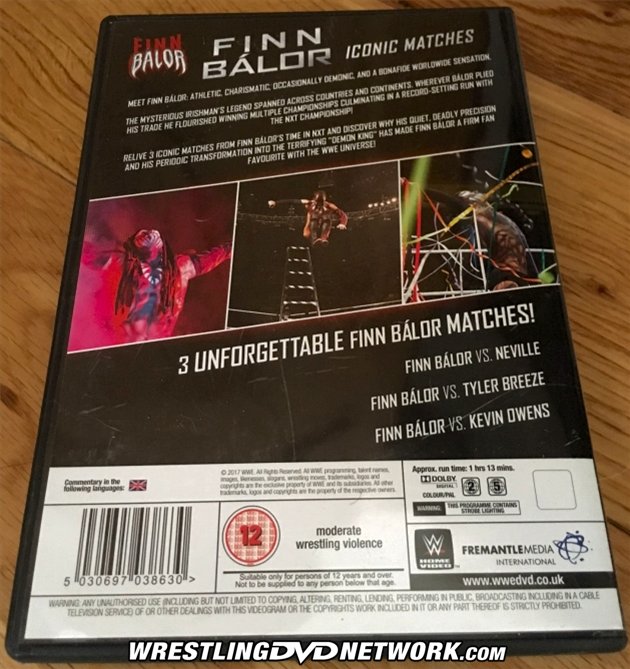 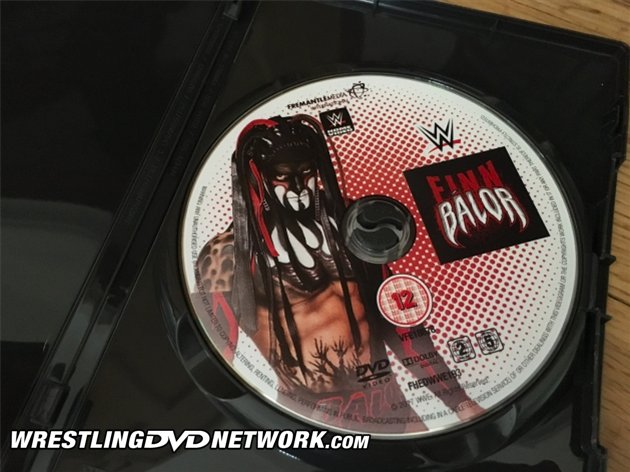 “WrestleMania Monday” hit DVD shelves this time last week in the United States, and just days ago the “WWE 24” documentary of the same name was uploaded to the WWE Network.

We can confirm that while the special runs for 35 minutes on the WWE Network, the Home Video release extends the documentary with additional footage. The total runtime here is 54 minutes and therefore buying the physical copy is currently the only way to see the complete version.

The 3-disc DVD set was billed as a “Director’s Cut” on the packaging and along with an expanded main feature it compiles 33 matches and moments from the RAW after ‘Mania. 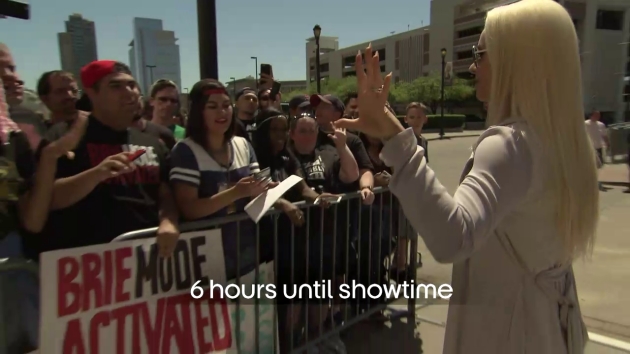 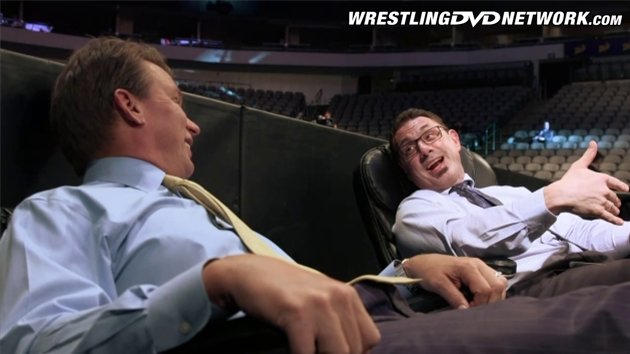 Speaking of extra content, this Monday (“Mania Monday” itself) will see “WrestleMania Monday” released to fans in the UK. That will include the standard DVD and an exclusive Blu-ray featuring even more matches and moments – 1 hour and 30 minutes of them!

Get a pre-release glimpse at that Blu-ray edition right here: 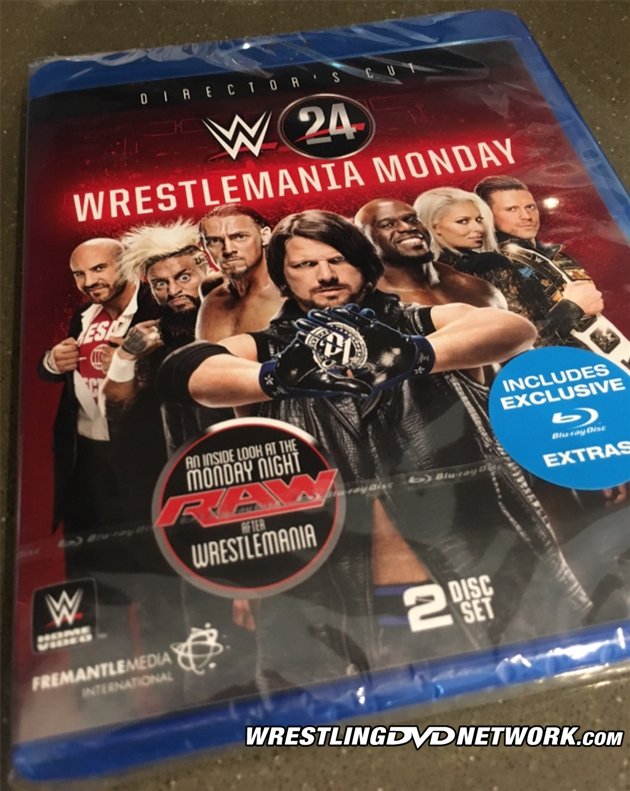 Get your hands on the “WWE 24: WrestleMania Monday” DVD/Blu-ray…

– UK/Europe: OUT MONDAY! Get your Mania Monday DVD (or Blu-ray) at Amazon.co.uk.

Below, get a look at a teaser for the first “Double Feature” PPV pack!

WWE will put out the “Double Feature: Elimination Chamber & Fastlane 2017” DVD in April as a 2-disc set, the same month DDP and “Best of 2000s” will also be made available.

The trailer appears to suggest that “every PPV” will make it to Home Video by way of these new packs (which does look to be the plan, excluding the big four which still see individual releases).

Also available to download or stream On Demand, this one features a shoot interview with current NXT talent Roderick Strong and packs in several matches too, including bouts against Daniel Bryan and Samoa Joe. Check out the trailer and grab a copy at KayfabeCommentaries.com. 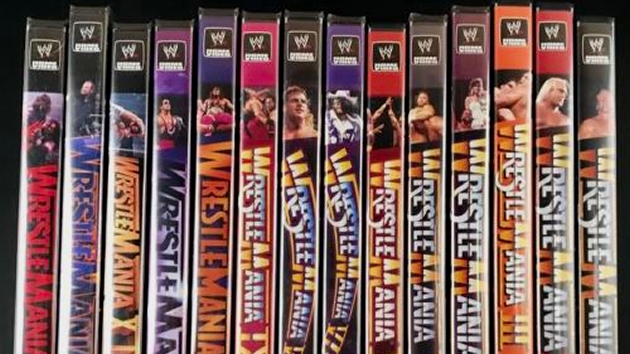 And these deals on miscellaneous WWE DVDs, Blu-rays, and box sets are worth a look…