Official Trailer for WWE ‘SETH ROLLINS: Building The Architect’ DVD – One More Year of The Shield? 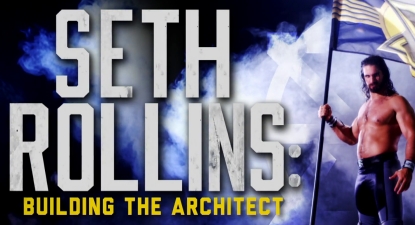 Last week ended with the full (freakin’!) content listing unveiled for WWE’s new “SETH ROLLINS: Building The Architect” DVD — and this one begins with the official trailer.

As reported, the first-ever Seth Rollins WWE DVD compilation will feature more than 20 of his best matches and moments, on top of a newly-filmed interview that’s exclusive to Home Video.

A sneak peek of the interview with “The Man” is shown in today’s video, including topics the likes of: his FCW tenure, his NXT and WWE Championship runs, his injury and comeback, and candid comments on how long Rollins felt The Shield should have lasted before being “destroyed”.

Now for the first time ever, hear from Seth Rollins himself as he tells his story of how he became a sports-entertainment megastar.

Get your copy of the Seth Rollins DVD by clicking here or on the cover shot below. If you’re in the UK, head over to Amazon.co.uk to lock in your pre-order ready for the release this May. 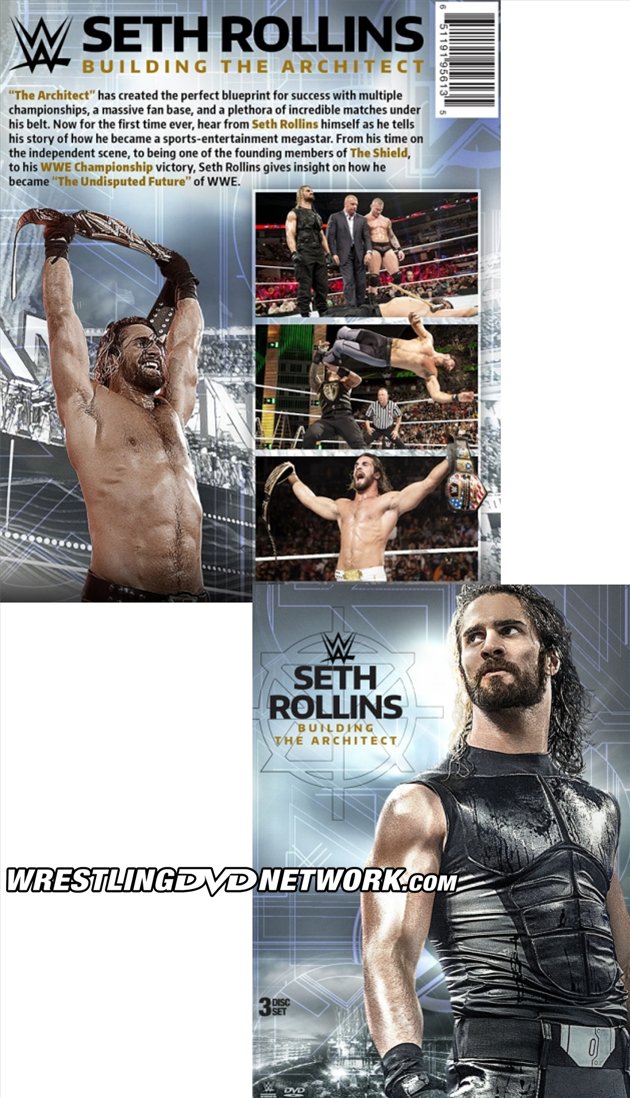 Just released to fans in the United Kingdom today is Royal Rumble 2017 on DVD and Blu-ray — grab a copy priced from only £10 here on Amazon.co.uk.

Tomorrow, “WrestleMania Monday” will release on DVD to fans across the United States! It will include a previously-unseen, 1 hour “WWE 24” documentary special on the RAW after ‘Mania (not yet added to the WWE Network) and more than 6 hours of matches and moments.

Unfortunately our sources still indicate that there won’t be a Blu-ray along with it. Although several product listings still exist for it, Amazon Canada have now labelled theirs as “out of stock” — but a Blu-ray edition will definitely hit the UK when the release lands there 2 weeks today! 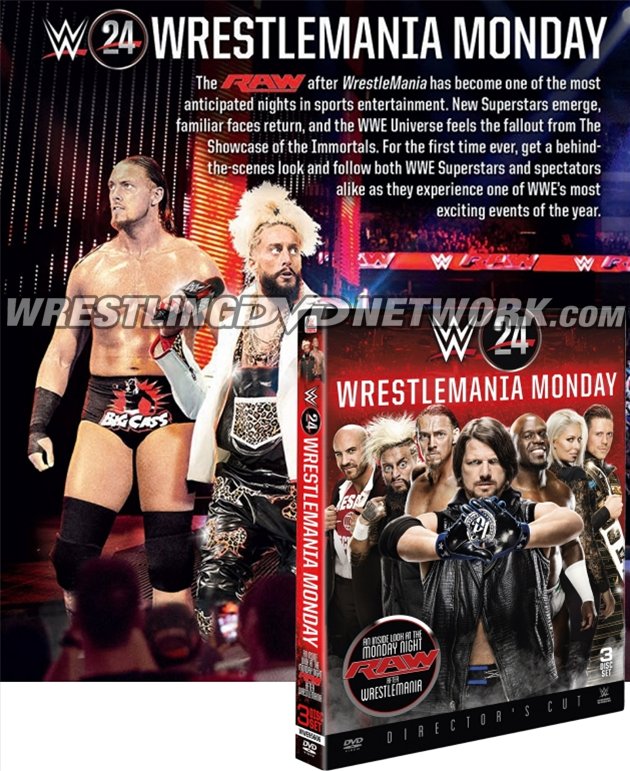 – UK/Europe: April 3rd. Pre-order Mania Monday on DVD (or Blu-ray) over at Amazon.co.uk.

Next up will be “DDP: Positively Living”, which can finally now be ordered here on Amazon.com, however not by Amazon themselves as there’s still some sort of error or hold-up!

Here’s a closer look at the box art planned for the PPV double pack: 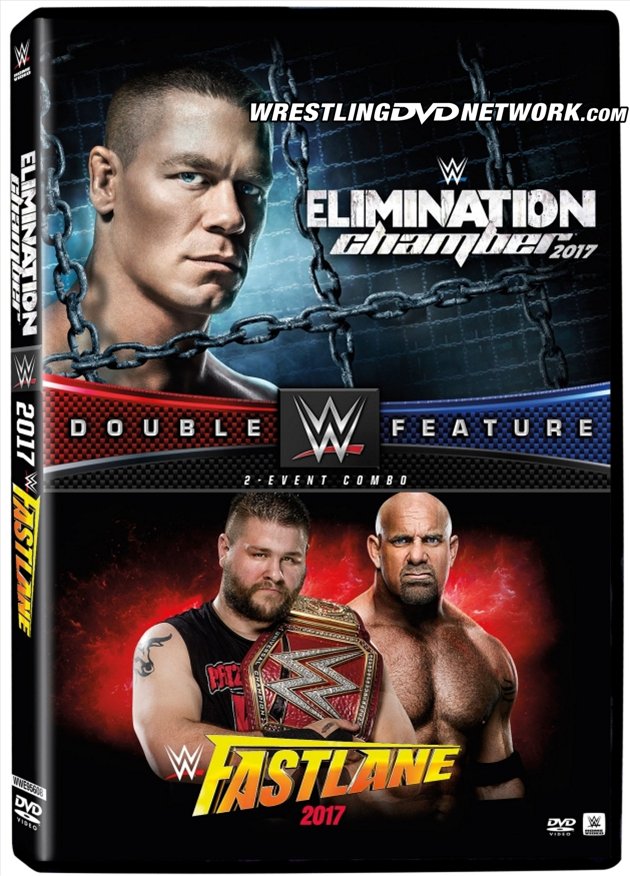 ‘Tis the (WrestleMania) season to get bidding on one of the most sought-after WWE DVDs out there — WrestleMania X-Seven! 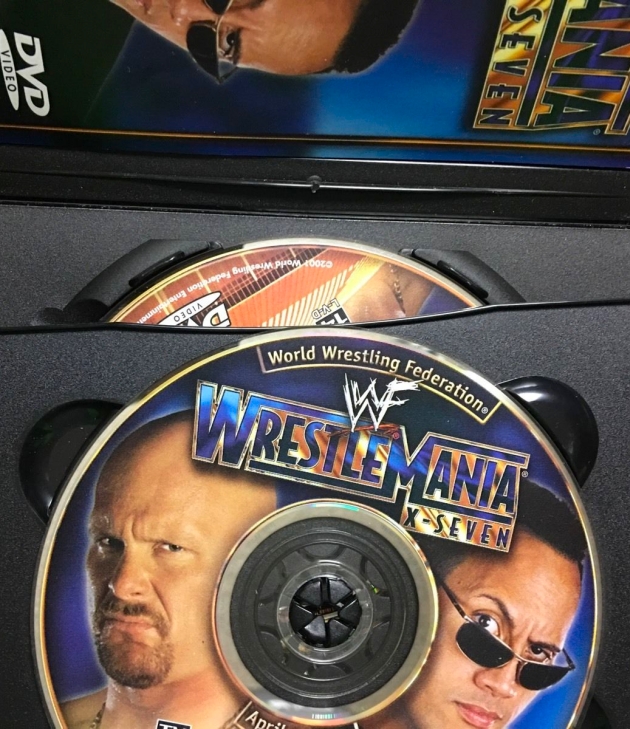