WrestlingDVDNetwork.com can now give you an exclusive peek at the cover shot WWE has planned for their new 2017 “Seth Rollins – Building The Architect” DVD!

No word just yet on if this will be the finalized artwork — we expect there might be some tweaks soon, so consider this a first draft.

While official, only a low quality image is available right now: 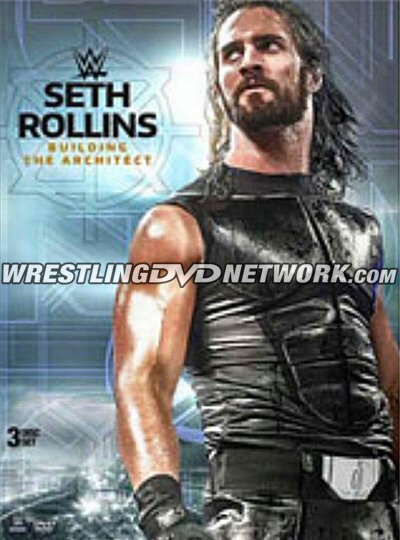 Its content is still to be unveiled but we are hearing that it will include a brand new, exclusive-to-Home Video interview with Rollins. Given that hint, combined with there being no Blu-ray scheduled, we are expecting more of a match compilation from this one, rather than a documentary.

Although a new documentary feature isn’t looking likely, hence there being no Blu-ray counterpart, there remains a chance we’ll see the “Redesign. Rebuild. Reclaim.” special from the WWE Network added to the DVD set – but that will become clear once chapter listing is here.

Now for the first time ever, hear from Seth Rollins himself as he tells his story of how he became a sports-entertainment megastar.

Speaking of cover artwork, we can now give you a look at new pack shots for the US version “WrestleMania Monday”, the RAW After ‘Mania-themed DVD due to hit stores in just 4 weeks.

You may notice the cover differs slightly to the previously revealed UK version. Specifically, the placement of the “Director’s Cut” black strip and elements of the spine artwork.

Latest word from WWE was the Blu-ray edition had been cancelled in the United States. That could still be the case but a Blu-ray cover has come through and the product is available for pre-order here on Amazon.com. At this time we can only assume Amazon are slow to update. 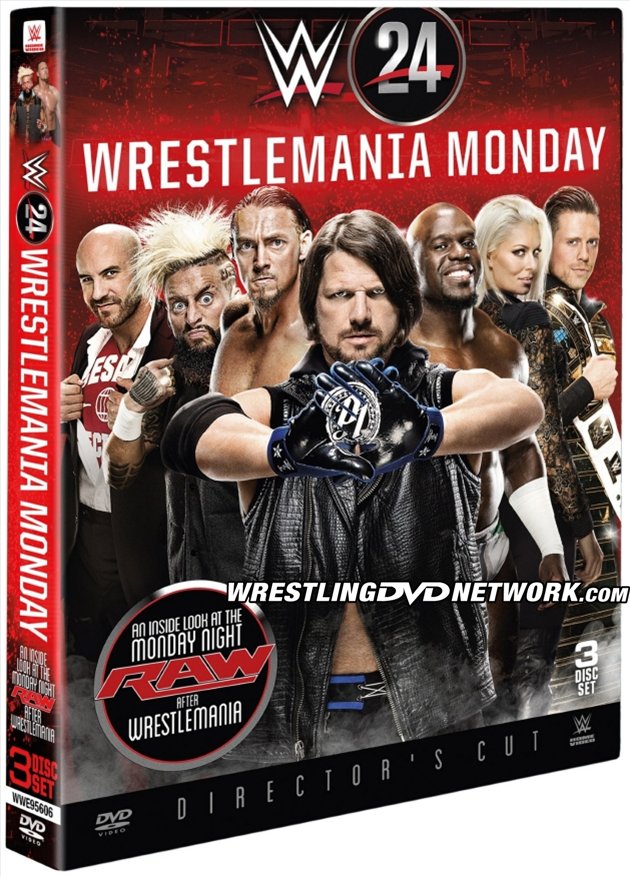 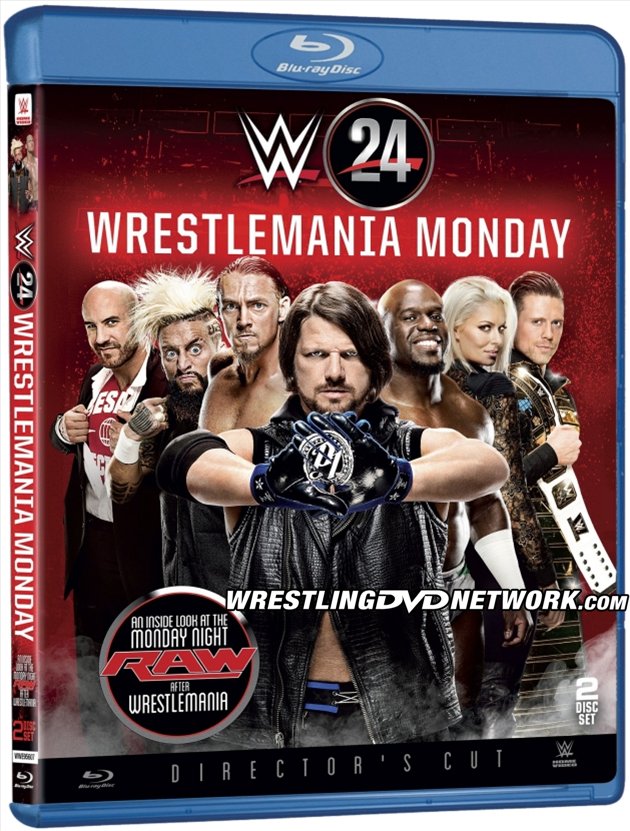 These new (and also exclusive) Royal Rumble 2017 cover shots confirm our earlier report that in the United States WWE will be producing the Rumble DVD as a 2-disc set!

Royal Rumble is coming to both DVD and Blu-ray formats worldwide next month. The 2-disc DVD will contain the entire event and all of these extras. The Blu-ray edition will have the same extra content in addition to the RAW face-off between Goldberg, Brock Lesnar and Undertaker. 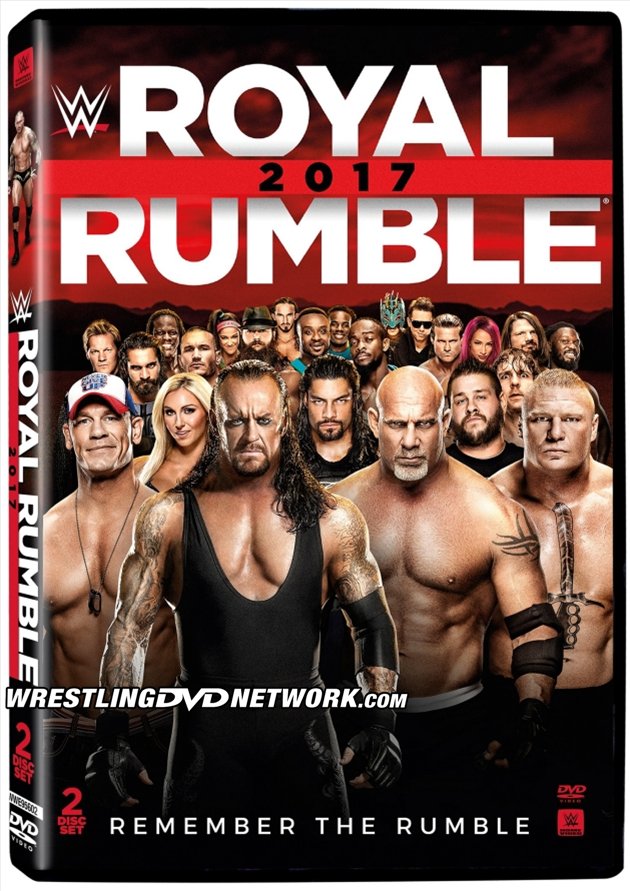 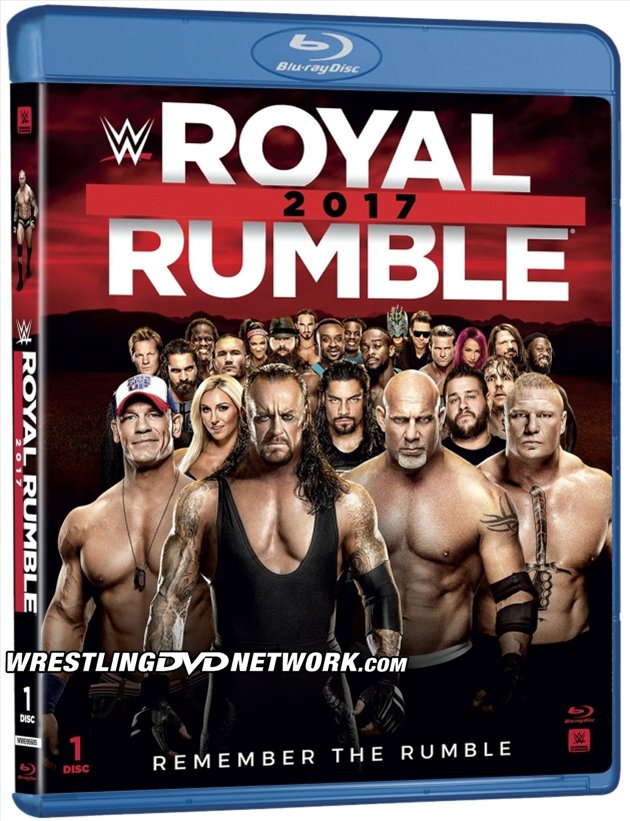 Also coming next month is the “2016 Ultimate Pay-Per-View Collection”, a 17-disc box set that will house all of the 2016 WWE PPV DVDs. Below we have, you guessed it, the cover art!

This box set will be an Australian exclusive and offered only by JB Hi-Fi stores. 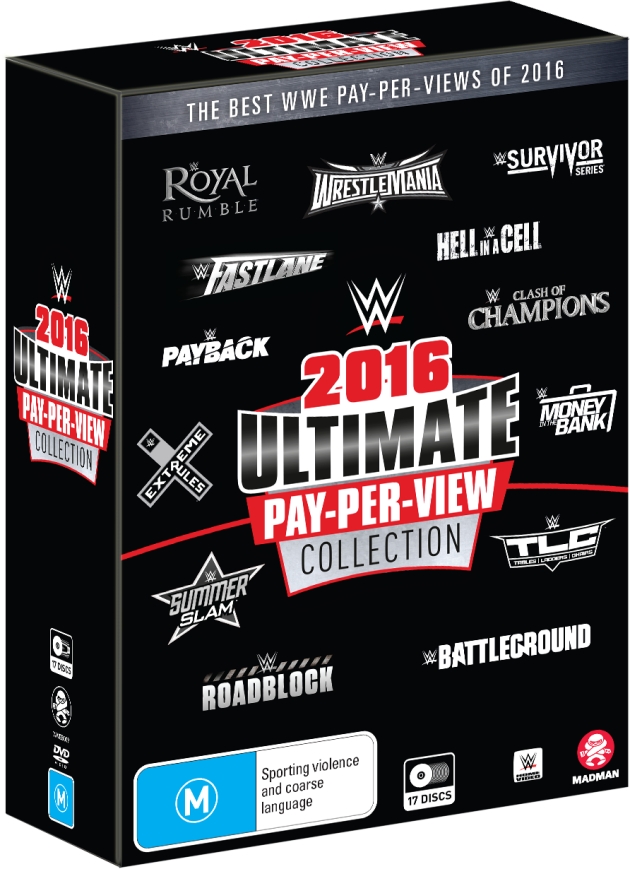 The planned artwork for the DVD follows below; grab a copy at KayfabeCommentaries.com. 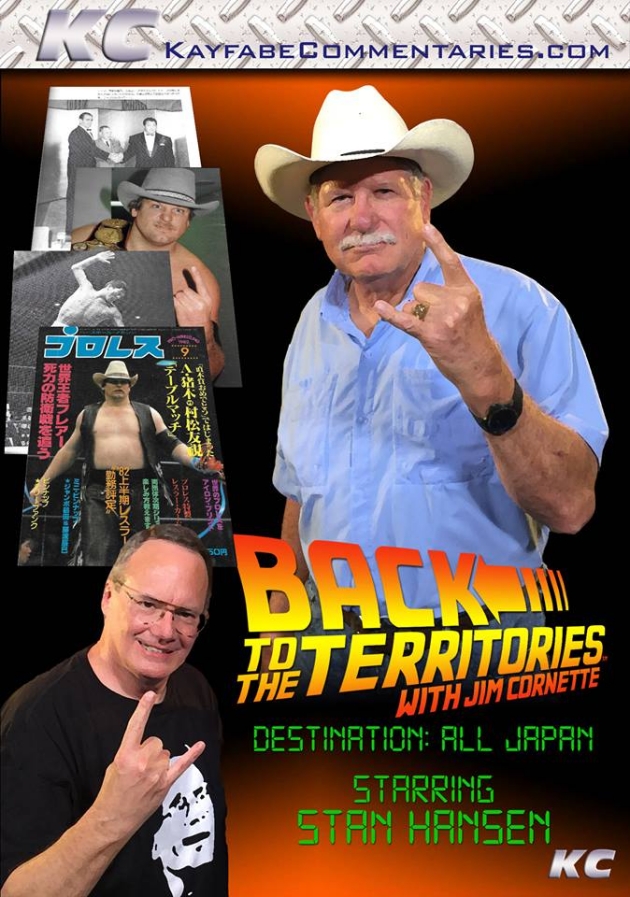 NEW PRE-ORDERS: In addition to Seth Rollins and Mania Monday linked to earlier in this post, several new 2017 WWE DVDs are now up for pre-order in the United States, including:

NEW RELEASE: A brand new 3-disc WWE DVD compilation is ready to hit your collection! “Best of RAW & SD LIVE 2016” officially landed in the UK today; grab it on Amazon.co.uk.

It will follows to fans in the USA tomorrow; grab it on Amazon.com or WWEShop.com.

Matthew Tremble has given us a first look at the DVD on YouTube:

OLDIES BUT GOODIES: Up for grabs in an eBay auction ending TODAY is the “WrestleMania: Official Insider’s Story” hardback book which contains a DVD that may be missing from your collection, only available in the book and with WrestleMania X8. Just $3.97 right now! 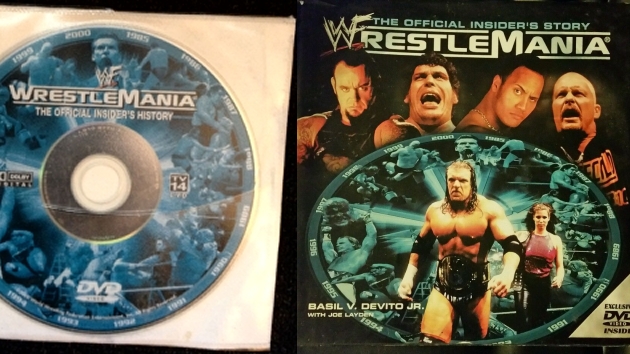