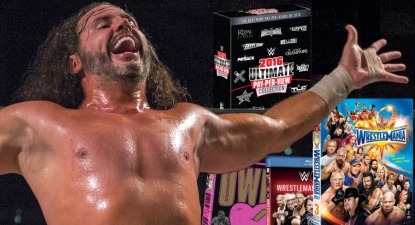 By order of the 7 deities, WrestlingDVDNetwork.com is giving you the chance to win 7 “wonderful”, unique and exclusive WWE DVD and Blu-ray prizes on our 7th Birthday!

Celebrate the milestone with us and a comment could mean you take home goodies not available to buy in stores, including the newly-announced Amazon-exclusive for WrestleMania 33. 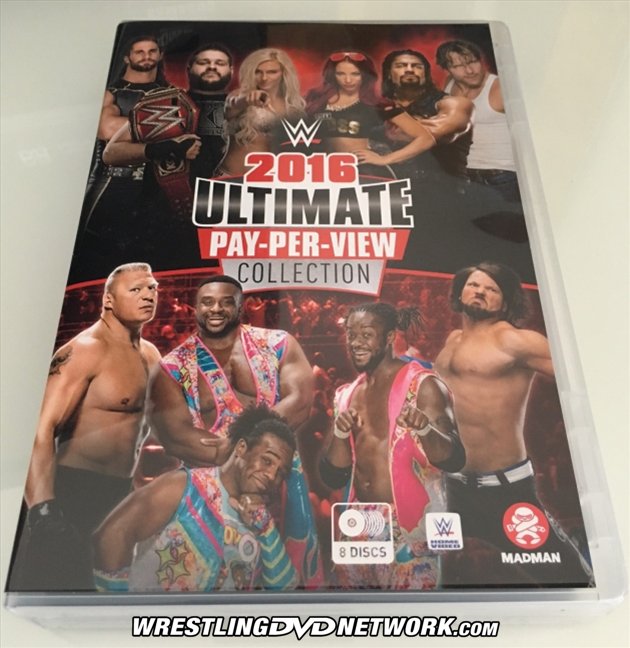 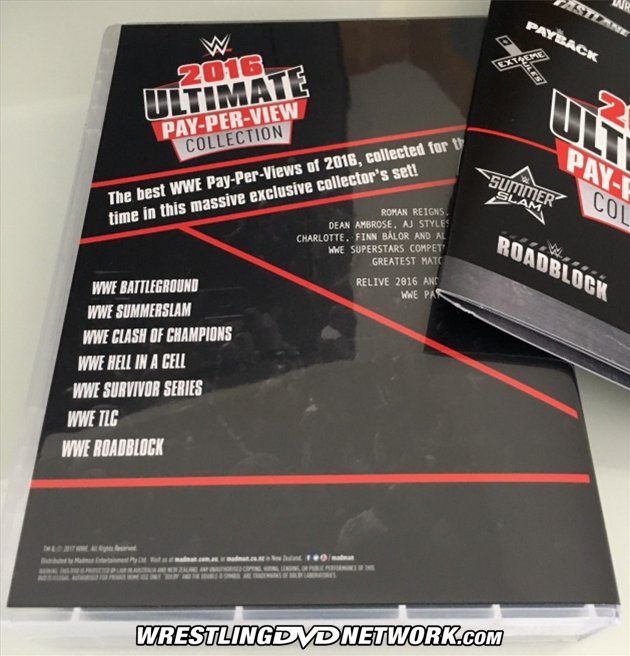 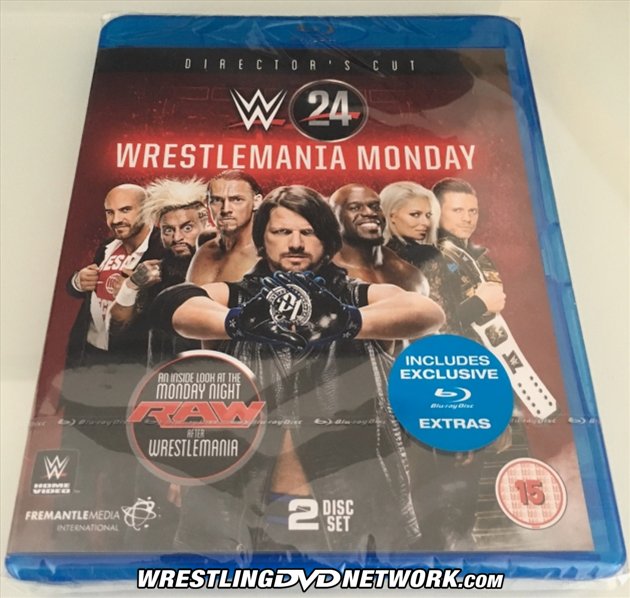 — Cover variant that was supposedly never meant to surface, found only in the United States. 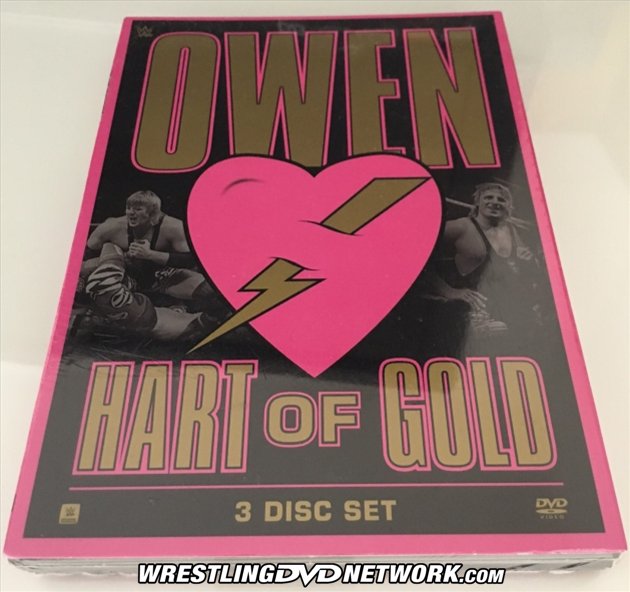 — The upcoming Amazon exclusive version of the WrestleMania DVD featuring a collectible coin in tribute to The Undertaker, to be produced and sold only in Canada. 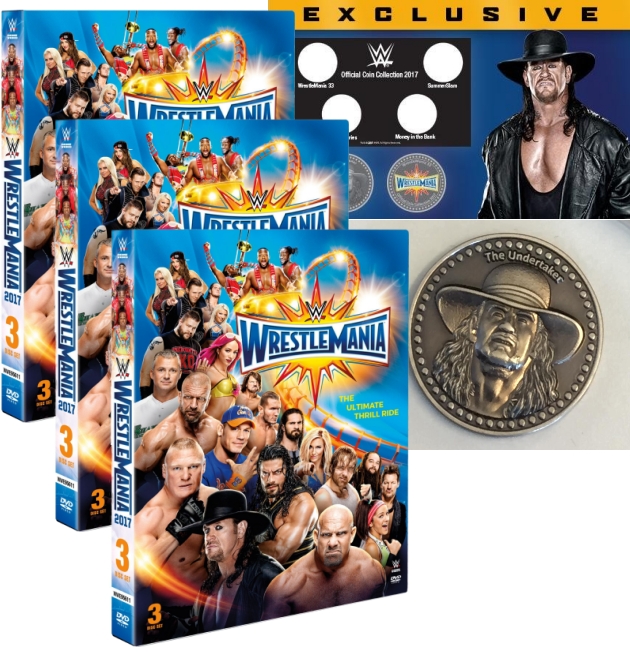 We want to hear your favorite memory, match or moment of The Undertaker’s illustrious career as the cornerstone of WWE! All you’ve got to do for a chance at the 7 prizes is comment below this article and you’ll be automatically entered into the random draw.

Be sure to use a real email address so we have a means of contacting you if you’re a prize winner.

Thank you for being a loyal WDN reader this past 7 years. Oh, and for avoiding those copy/paste alternatives that don’t always give credit where credit is due. Delete! Delete! Delete!

Giveaway terms:
– Entries close on Sunday, May 7th, 2017.
– Maximum of one single entry per person.
– Prizes to be randomly assigned to 7 commenters.
– Winners to be contacted at email address used for entry on or after closing date.
– Worldwide entry is allowed and encouraged! 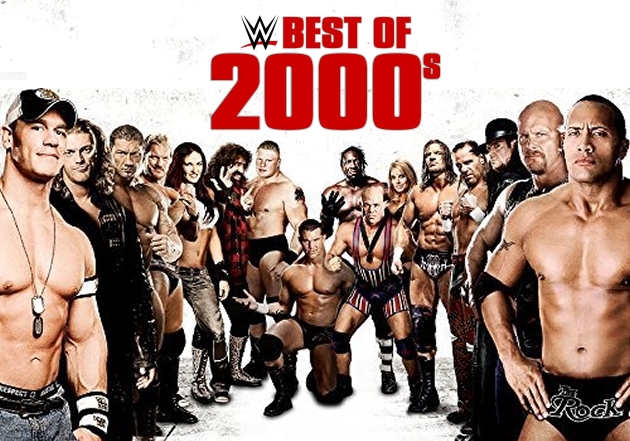 It’s a new month with 2 new WWE Home Video releases on the horizon — WrestleMania 33 will officially hit stores next week and the Seth Rollins DVD will land at the end of May. 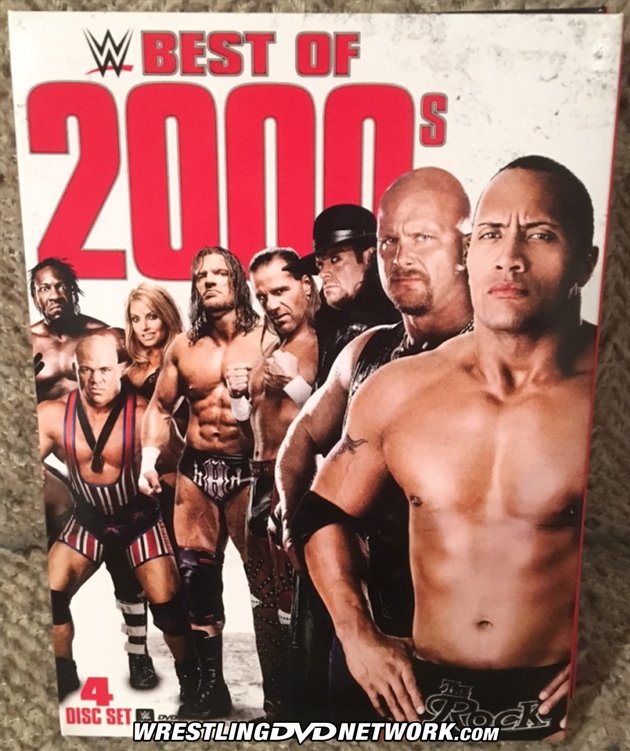 “BEST OF 2000s” packs in more than 11 HOURS of content in total (reviewed here) — specifically that’s made up of 19 battles from the Attitude and Ruthless Aggression eras, video packages presenting the bouts, and host segments with the “Hardcore Legend” Mick Foley!

Check out these new photos of the packaging submitted by WDN reader Matthew Tremble: 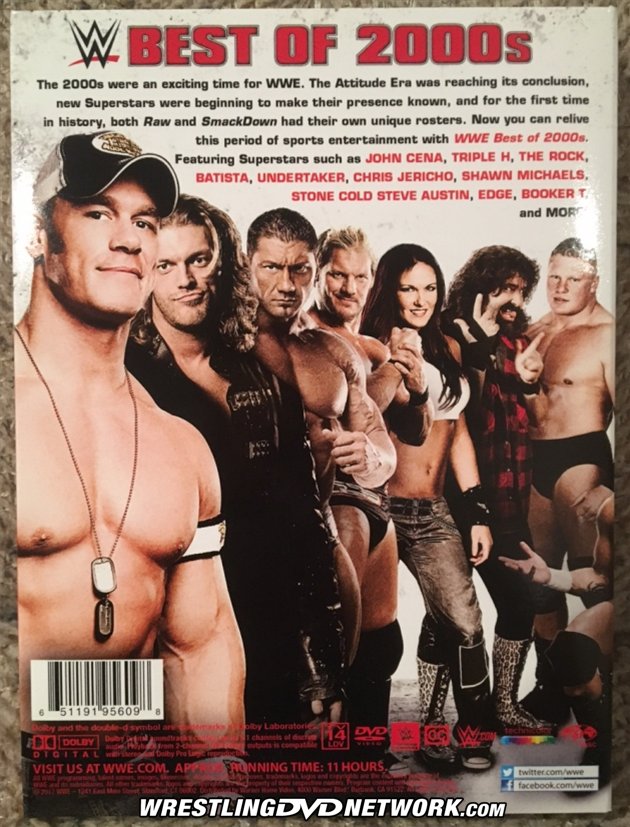 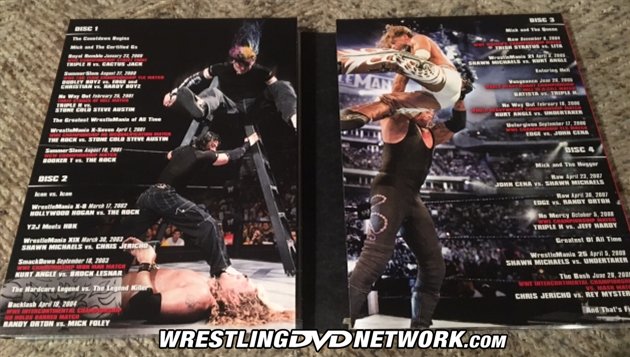 The 2000s were an exciting time for WWE. The Attitude Era was reaching its conclusion, new Superstars were beginning to make their presence known, and for the first time in history, both RAW and SmackDown had their own unique rosters. 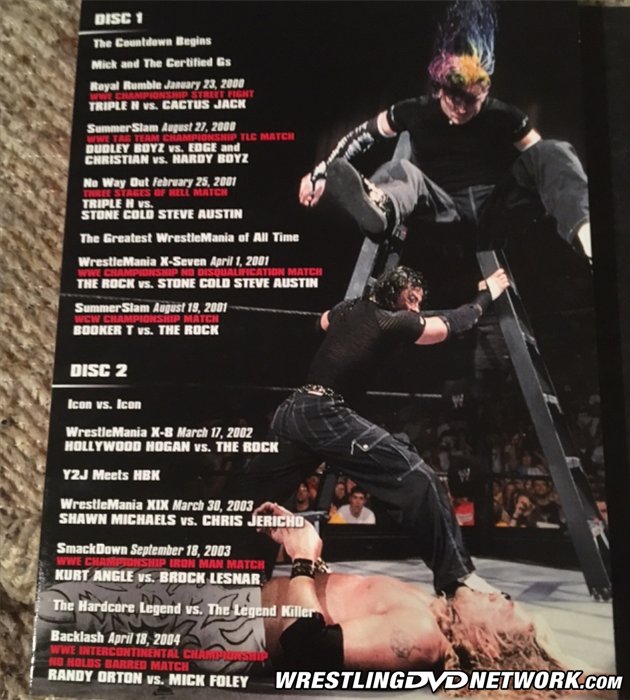 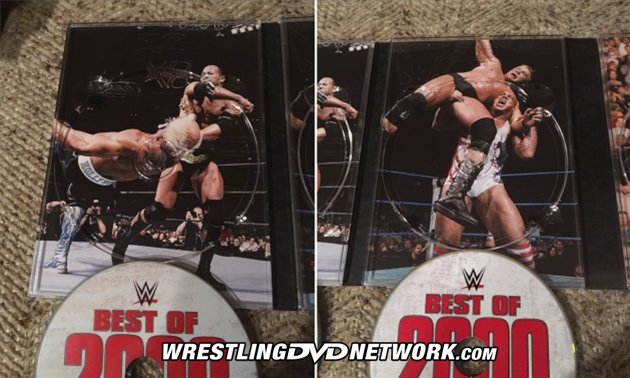 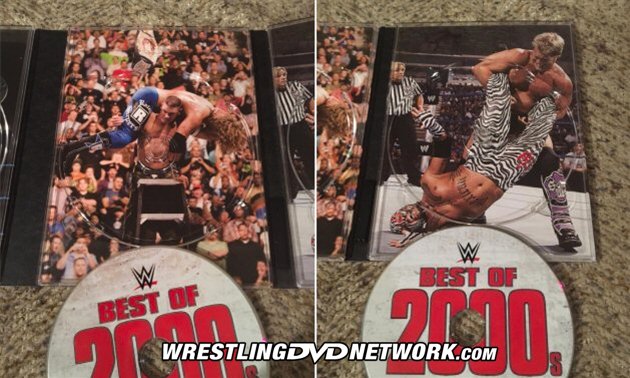 – Australia: May 24th. Your opportunity to pre-order the DVD is available at Madman.com.au. 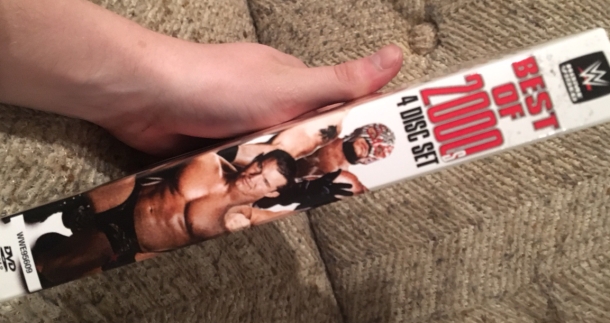