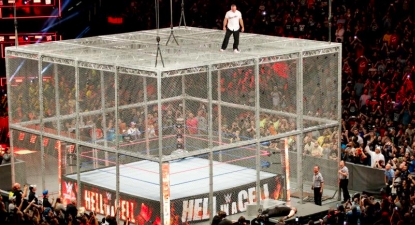 Eagle-eyed WDN readers may have spotted our WWE DVD Release Dates page update today with a new title in the works for 2018 — and this one’s money! 💵

Following the first PPV events of the new year, the RAW and SmackDown Live 2017 retrospective, the NXT 2017 retrospective and the RAW 25th Anniversary set, WWE will be releasing their first-ever DVD collection on Shane McMahon after holding off on the release two years ago.

The new Shane O’Mac DVD will take the form of “Shane McMahon’s Craziest Matches”; a concept talked about in early 2017 which was then rumored to have been given the green light later in the year. WrestlingDVDNetwork.com can exclusively confirm that this WWE Home Video offering will become a reality on June 11th in the United Kingdom and June 12th in the United States.

It will be produced as 3-disc DVD set that compiles together all of Shane’s greatest moments, high-risk maneuvers and leaps of faith since he first entered the ring as a competitor in 1999.

WWE likely postponed this project two years ago with the view of including more matches that Shane would inevitably go on to have in the company. Since returning to WWE as an on-screen talent he has gone to war in not one but two Hell in a Cell matches, stole the show with AJ Styles at WrestleMania, and was involved in Survivor Series Elimination Matches at both the 2016 and 2017 events, suffering a concussion in the former while Shane was the last man to be eliminated in the latter.

Check back for further updates and match picks for the Shane O’Mac DVD very soon. Look for your pre-order opportunity in the coming weeks at Amazon.com and Amazon.co.uk.

Shane McMahon is known as a huge risk-taker, who provides “OMG” moments on a regular basis. This compilation features all of his greatest & craziest matches, spanning his entire time in WWE. Featuring battles with Undertaker, Big Show, Randy Orton, Mankind, Kane, & more. 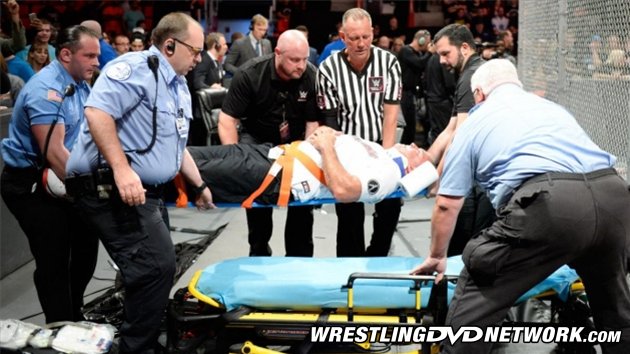 RUMBLING SAVINGS: Today and right through the Royal Rumble weekend you can grab 30% OFF virtually all products listed on WWEShop.com, including every DVD and Blu-ray!

No promo codes required; simply click here and check out with your items for the discount.

And look out for a $5 shipping promotion on all orders $30+ also expected to kick in this weekend. 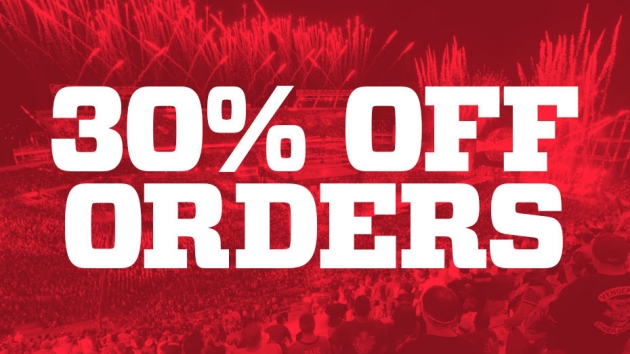 We revealed last week that WrestleMania 34 will officially hit stores on May 15th.

The release date to the United Kingdom can now be confirmed as June 4th. Information we’ve received indicates that UK fans will get this year’s WrestleMania on both DVD and Blu-ray formats.

A Blu-ray edition of WrestleMania is expected but not yet confirmed for North America.

Kayfabe Commentaries have confirmed more of their DVDs on the way in 2018!

The “SUPERCARD” series returns in February with special guest Bob Orton who will reflect on the original WrestleMania, “Back to the Territories” is also set to return and will cover Houston in March with Bruce Prichard, while another future installment of “SUPERCARD” will feature Butch Reed. 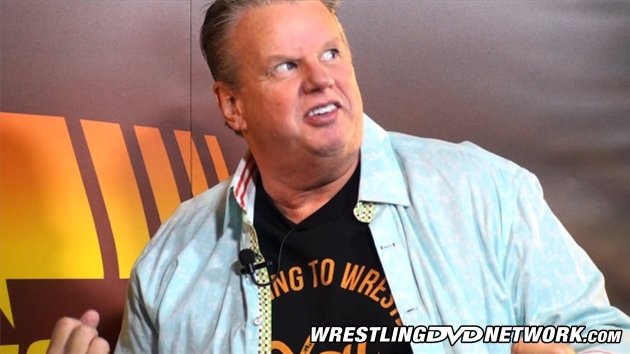 “LOTS” OF RARE STUFF: Here’s a rundown of the best wrestling DVD auctions to bid on this coming weekend, beginning with these rare WWF DVDs going cheap and a RAW Homecoming:

A couple of modern day WWE DVDs are going for potentially great prices:

And a lot of 3 great WWE Blu-rays and a lot of 15 sealed TNA DVDs too! 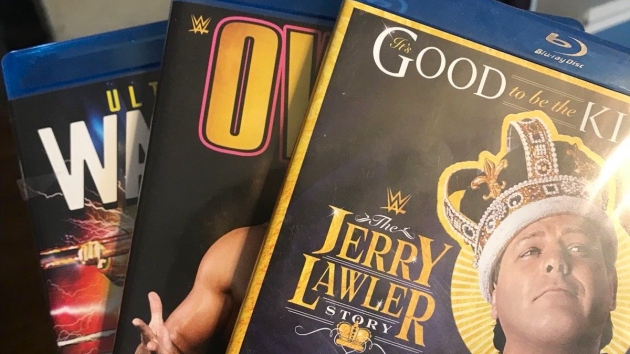