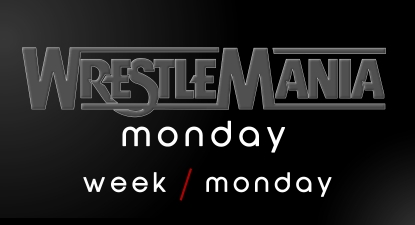 All week long in another WrestlingDVDNetwork.com exclusive, we’re revealing matches, moments and other juicy details in the works for WWE’s new RAW after ‘Mania-themed DVD!

“WrestleMania Monday is RAW” landed on the 2017 WWE Home Video schedule earlier this month, with its release date already being moved forward to ensure the anticipated 3 disc DVD and 2 disc Blu-ray hits stores, and our collections, on the road to WrestleMania 33.

We hear that the title is now simply “WrestleMania Monday” — but its content will still be packed full with a documentary portion, “deleted” scenes, and almost 30 extra features.

The reveals start now, confirming the inclusion of several iconic moments from the RAW’s after WrestleMania 11, 14, 18, 27, and 30; one of which proved that Stone Cold Steve Austin will never be employee of the month; another that the spirit of the Ultimate Warrior will run forever! 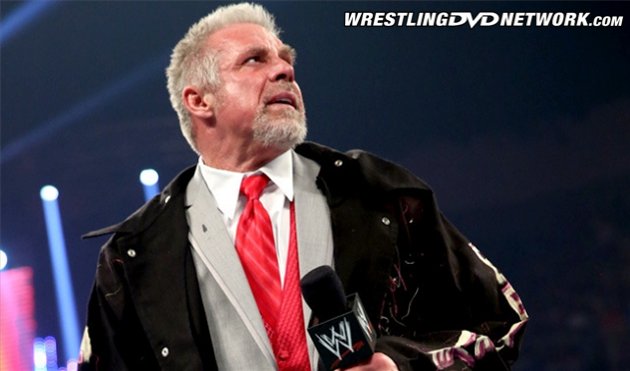 – Australia: TBA. Look for your chance to grab a copy over at Madman.com.au.

ALL WWE DVD PRICES HAVE JUST BEEN SLASHED!!

WWE have today rebooted one of their classic “Titles, Tees And DVDs” sales which this time sees the entire stock of DVD/Blu-ray titles on the site dropped in price by 40%.

Click here to WWEShop.com, select any DVD, and the discount will be applied without a promo code. Some goodies in the sale include: recent PPVs for $5.99 each, Blu-rays as low as $10.79, the big 3 disc sets of late only $11.99 each, and their Blu-ray counterparts for $14.99 each.

And remember, with multiple purchases you can take advantage of WWEShop’s flat-rate shipping. 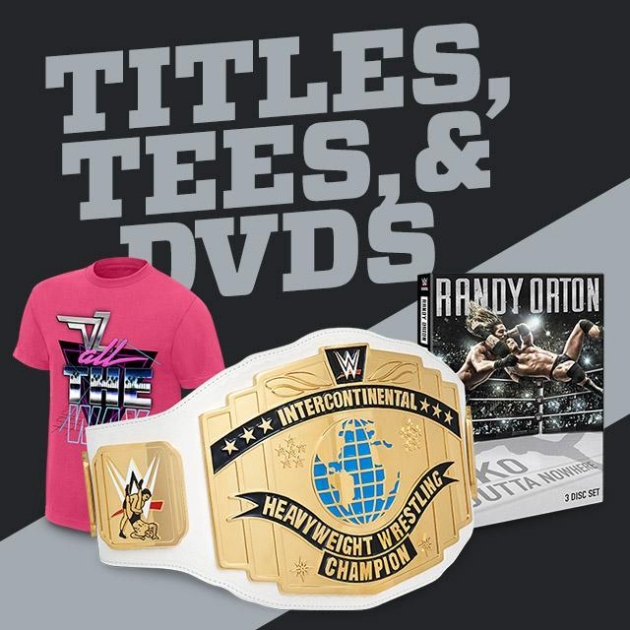 Find all of the DVDs or check out hundreds of other deals in “Titles, Tees And DVDs”. 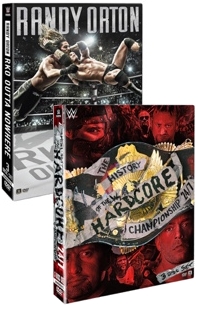 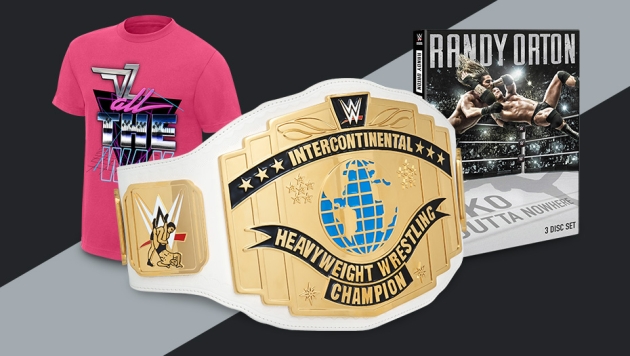 TITLES, TEES & DVDS!!! Click here to find all of the deals at WWEShop.com
(These prices EXPIRE January 25th at 2:59 AM EST – or when stocks run out!)
As an Amazon Associate we earn from qualifying purchases. Thanks for supporting WrestlingDVDNetwork.com.