Back by popular demand from readers of WrestlingDVDNetwork.com here’s a checklist of all 2018-released WWE DVDs and Blu-rays we’ve been treated to thus far, and what’s still to come!

2018 dug deep into the WWE archives with unreleased matches of “Macho Man” Randy Savage, welcomed back the Hardy Boyz and The Shield to Home Video, broke barriers with the first-ever multi-disc feature on women’s wrestling, celebrated RAW’s 25th anniversary and SummerSlam’s 30-year milestone, and begun a yearly retrospective series on the NXT brand.

But don’t fill up your DVD shelf just yet – there’s still more on the way!

2018 will close out with a four-in-one collection of “WWE 24” documentaries never produced on DVD, Shawn Michaels’ never-before-released matches and AJ Styles’ most phenomenal matches, along with a couple of new additions to the usual crop of PPV DVDs.

WrestlingDVDNetwork.com is pleased report that the upcoming Super Show-Down 2018 PPV from Australia has now been added to the WWE Home Video schedule in the United States with a release date of November 13th; the same day as the Greatest Royal Rumble DVD hits stores.

You can now pre-order the Super Show-Down DVD by clicking here to Amazon.com. 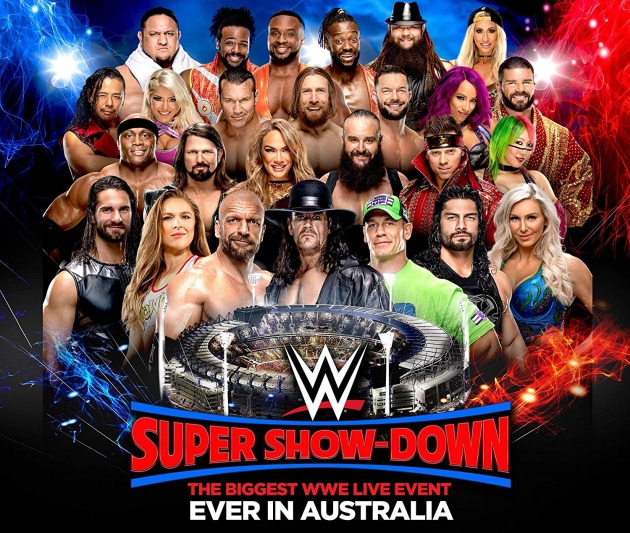 How are you liking the 2018 line-up so far; how many titles have you added to your collection?

If you’re not quite caught up and still collecting WWE DVDs from last year head to WWEShop.com today where they have three major titles from 2017 on sale for just $5 each: 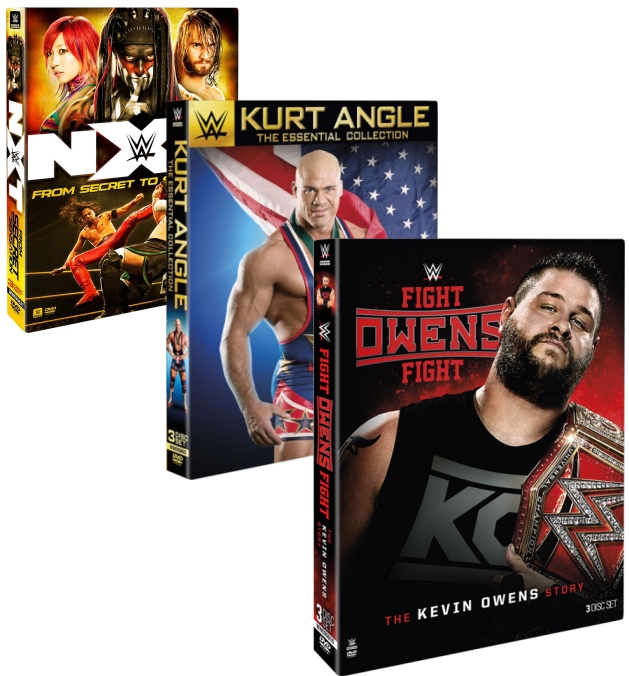