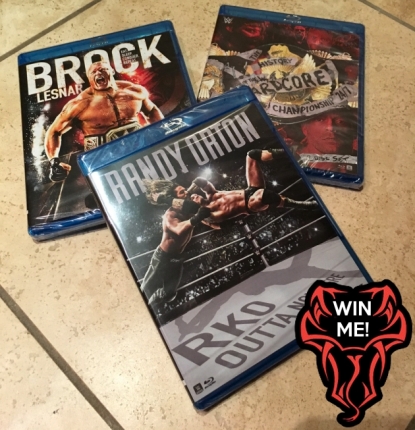 GIVEAWAY TIME: Heads up – there’s just 1 DAY left to enter to win all of these goodies!

Enter to win this big Blu-ray prize pack by simply subscribing to our FREE e-mail list (click here or enter your email in the box below, then confirm your sign up with the instructions sent to you).

“The Best of RAW & SmackDown LIVE 2016” is now exactly 2 WEEKS away from release!

Before it hits stores anywhere, WrestlingDVDNetwork.com is giving you an exclusive first look at WWE’s February Home Video offering; their second 3-disc DVD set of the new year. 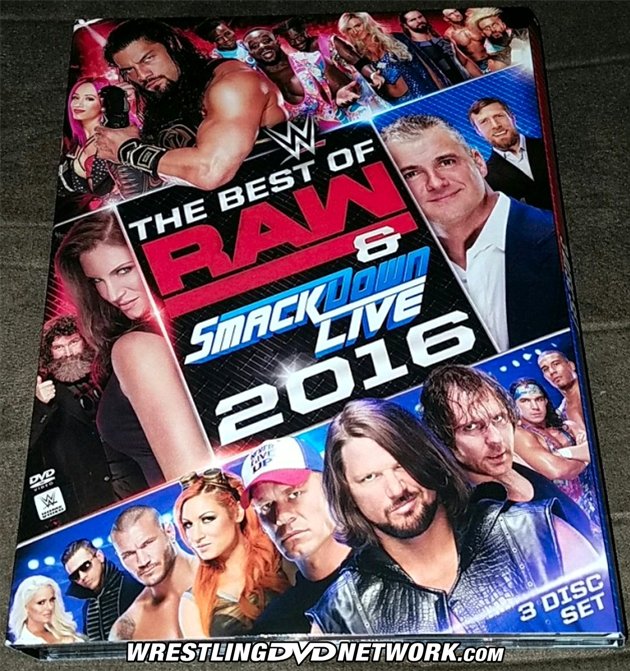 “The Best of RAW & SmackDown LIVE 2016” will come packed with nearly 30 of the most memorable matches, moments and returns we witnessed on RAW and SmackDown LIVE last year — that’s almost 9 HOURS of content all combined!

You will find the entire content of the 3-disc set listed behind each of the DVD discs. A special thanks goes out to WDN reader “JayJayRock206” for sharing the pics. 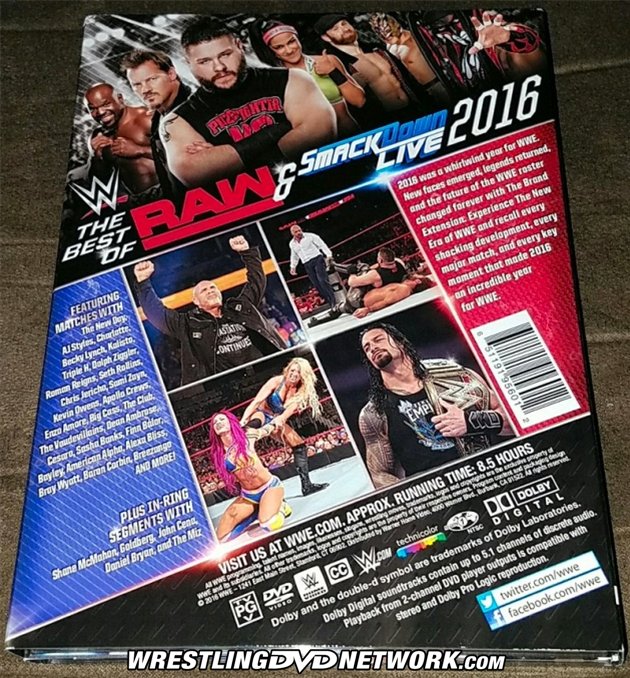 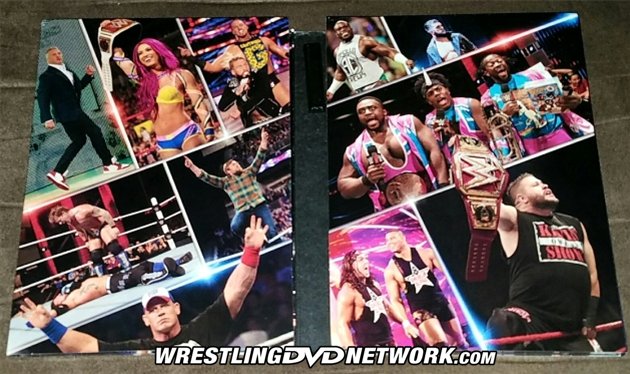 New faces emerged, legends returned, and the future of the WWE roster changed forever with The Brand Extension.

Experience The New Era of WWE and recall every shocking development, every major match, and every key moment that made 2016 an incredible year for WWE. 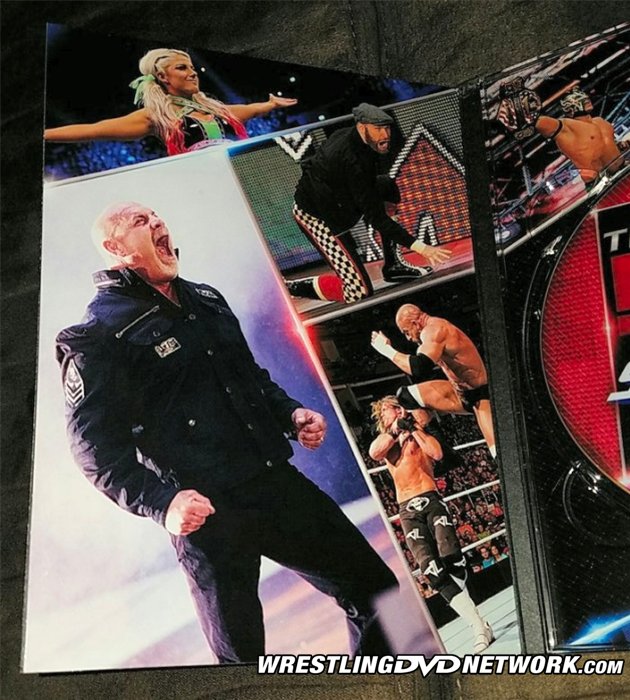 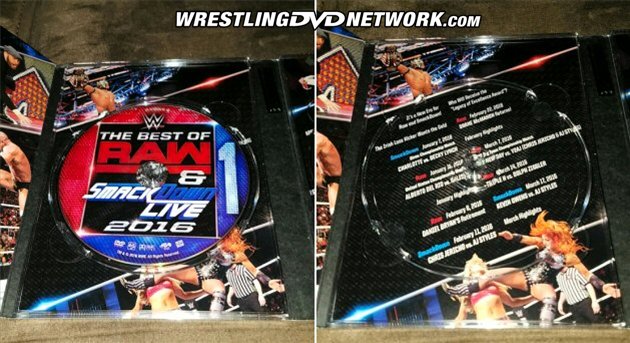 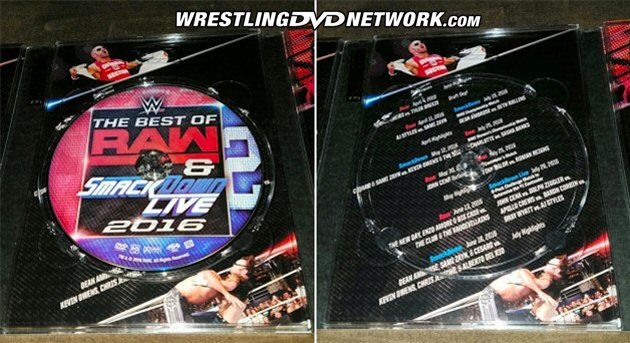 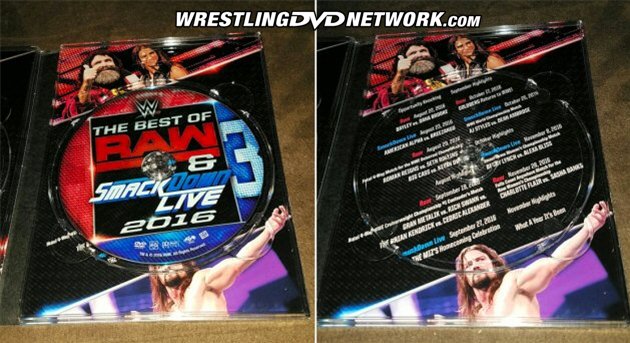 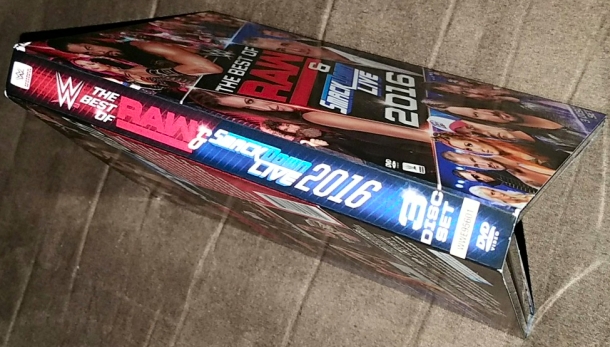