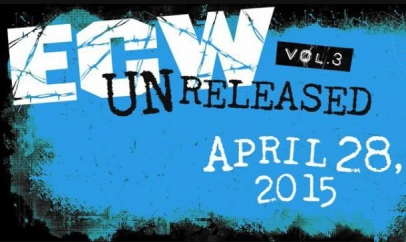 Amazon is still pricing the Blu-ray edition of the set unusually low at $17.64. That price is expected to go up soon so it’s well worth taking advantage of here on Amazon.com. 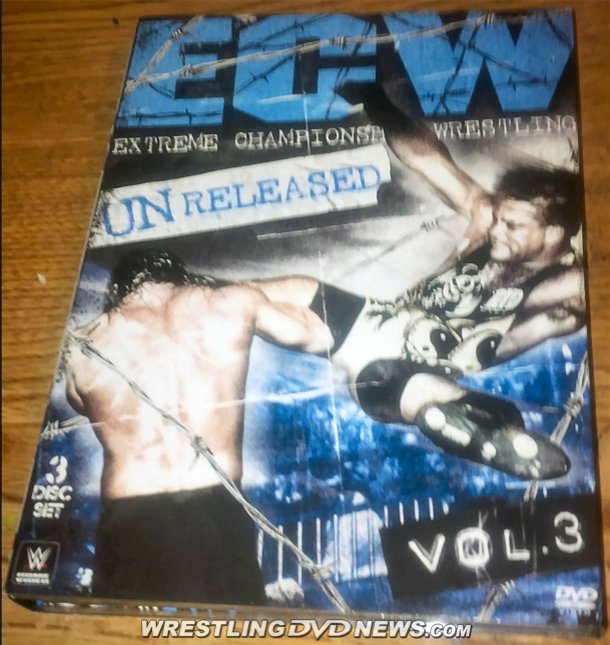 Heads up to fans in the UK and Europe, WWEDVD.co.uk is already shipping out orders of the new ECW DVD and Blu-ray ahead of its official UK release on Monday.

Thanks goes out to The Blue Meanie himself for giving us this first look. 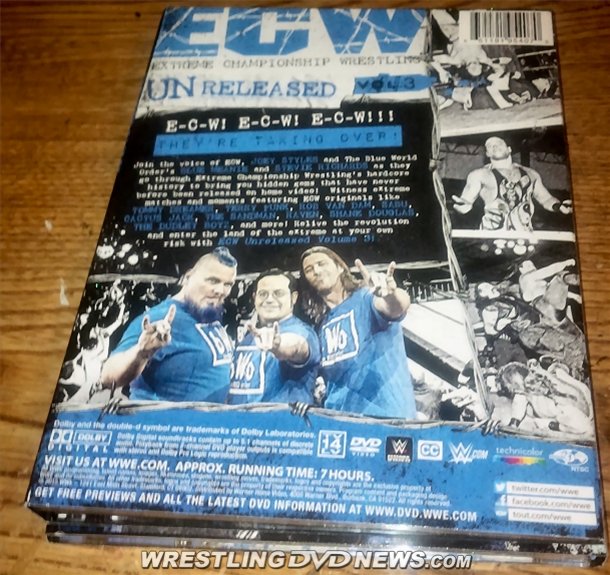 Join the voice of ECW, Joey Styles and The Blue World Order’s Blue Meanie and Stevie Richards as they go through Extreme Championship Wrestling’s hardcore history to bring you hidden gems that have never before been released on home video!

Relive the revolution and enter the land of the extreme at your own risk with ECW Unreleased Volume 3! 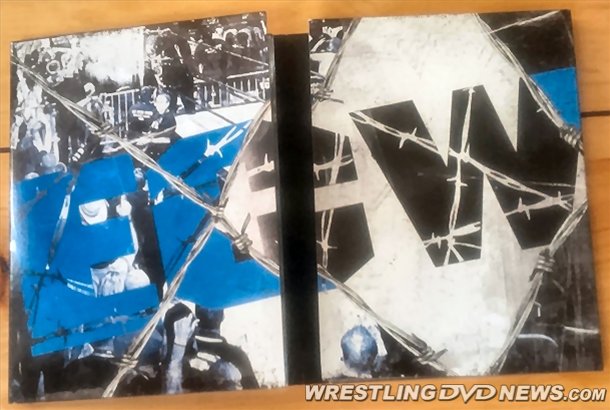 (1 hour and 45 minutes of extras featured on the Blu-ray edition). 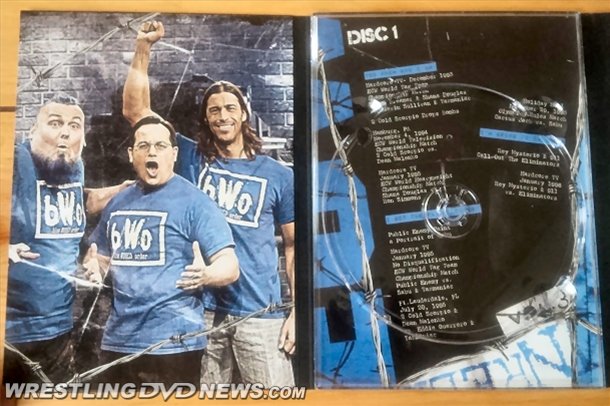 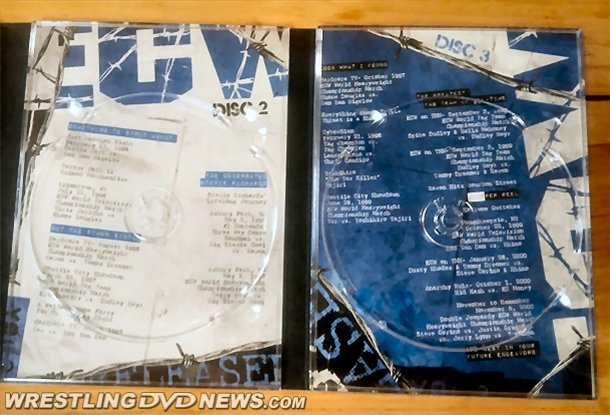 Get your “ECW Unreleased Vol. 3” DVD or Blu-ray…

– UK/Europe: Shipping out now! Get yours early at WWEDVD.co.uk.

– USA: Available Tuesday! Get it from Amazon.com or WWEShop.com.

– Australia: Coming May 5th. Pre-order yours via WWEDVD.com.au.