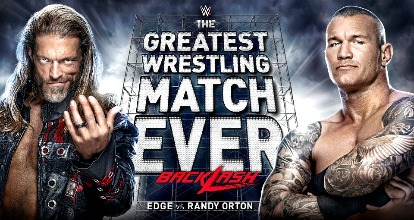 Does Backlash 2020, which featured “The Greatest Wrestling Match Ever”, get the greatest DVD cover artwork ever? It’s time to find out!

A full content listing with a reminder of the matches from the recent Pay-Per-View event, including confirmation of a special feature, has come through to us this week at WrestlingDVDNetwork.com, along with the front and back cover artwork.

The WWE Backlash 2020 DVD will hit stores first across the United States and Canada on July 14th, releasing less than two weeks later to the UK on July 27th, and to Australia on August 19th. 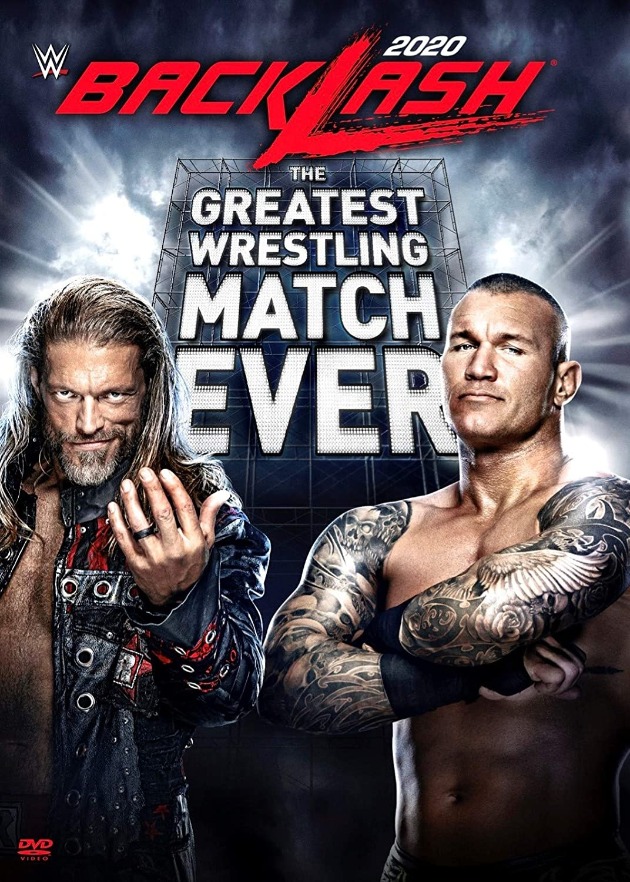 To be part of a match that lives forever is an accolade that many WWE Superstars have tried to attain, but few have ever achieved. Now at Backlash, Edge and Randy Orton put on a match no one will ever forget in The Greatest Wrestling Match Ever.

Three’s a crowd, but not for the WWE Women’s Tag Team Champions as Sasha Banks and Bayley put their titles on the line in a Triple Threat Match against The IIconics and Alexa Bliss and Nikki Cross. Two of WWE’s most physically dominant athletes collide when Drew McIntyre defends Claymore Country and the WWE Championship against “The All Mighty” Bobby Lashley.

The Irresistible Force meets The Empress of Tomorrow as Nia Jax looks to take the RAW Women’s Championship away from Asuka! Braun Strowman finds himself in a Handicap Match against The Miz and John Morrison with the Universal Championship up for grabs.

Plus, more! Get ready to feel the wrath at Backlash! 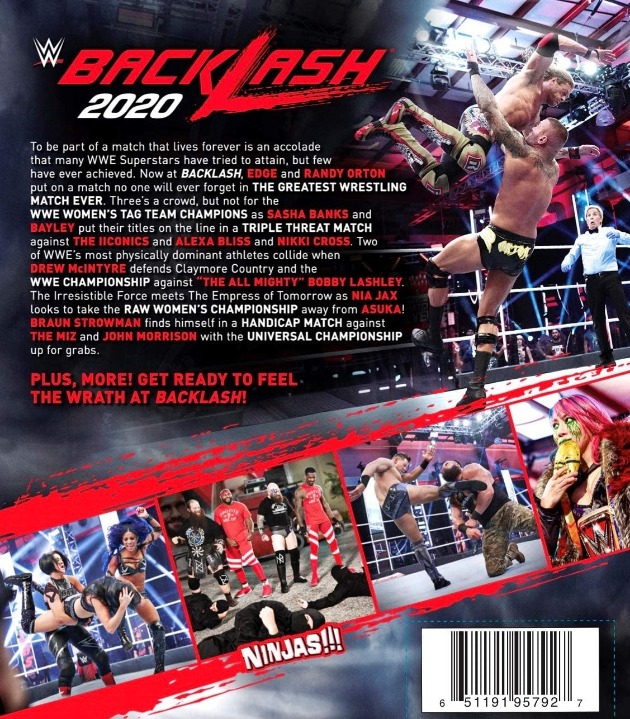 1-on-2 Handicap Match for the Universal Championship
The Miz & John Morrison vs. Braun Strowman

The Greatest Wrestling Match Ever
Edge vs. Randy Orton 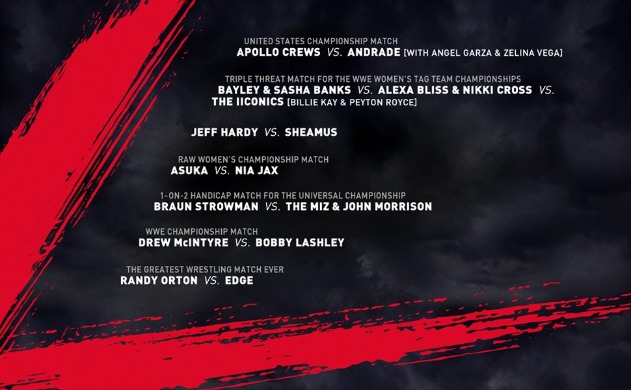 Now let’s put the newly-revealed cover shots together to see the full U.S. sleeve artwork for Backlash (click the image below to see it in full size): 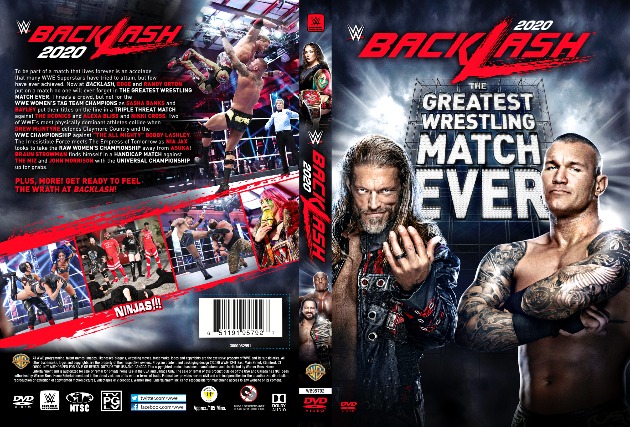 Grab your copy of the new WWE BACKLASH 2020 DVD on…

– United States: July 14th. A product listing for the DVD is expected soon on Amazon.com.

We leave you with some speculation (that’s all for now) on what we’d like to see come to life and fill the “premium” WWE DVD slot we saw on the schedule for Q4 2020. The following was posted on our Facebook page – please give us a Like/Follow there if you haven’t already.

If it doesn’t turn out to be ‘Taker, what “non-PPV” WWE DVD would you like to see released this year? Leave a comment with your pick!