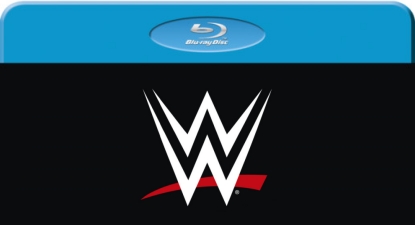 It is with regret that we can now confirm the cancellation of two new WWE Blu-ray releases in the United States and Canada; “1997: Dawn of the Attitude” and “NXT: From Secret to Sensation”.

The move is said to be driven by underperforming sales of WWE titles on Blu-ray, which has often been cited as the reason for similar cancellations by the company to date, and this is combined with an apparent lack of retailer support for the Blu-ray format.

The 1997-themed DVD hit stores earlier this week, however its Blu-ray counterpart never showed with it and fans who had pre-ordered the Blu-ray on Amazon.com faced a cancellation notice just one day prior to the release date. As for NXT, the Blu-ray is still showing on the retail site as of this writing but will inevitably go the same way, so please make any necessary preparations now.

The two Blu-rays affected were the only ones on the remainder of the 2017 Home Video schedule which unfortunately means there aren’t any new Blu-rays on tap for this year. The cancellations appear to call the future of WWE Blu-rays into question as these were considered “major” releases on the schedule, as the year-end titles often are. One could speculate that there might still be Blu-rays coming in the future for the biggest of releases; WrestleMania likely top of that list.

The last Blu-ray disc that was made available domestically by WWE this year was “Fight Owens Fight: The Kevin Owens Story” in July.

Rest assured that both the “1997: Dawn of the Attitude” and “NXT: From Secret to Sensation” titles are not cancelled entirely as you can still add the titles to your collection on DVD format. 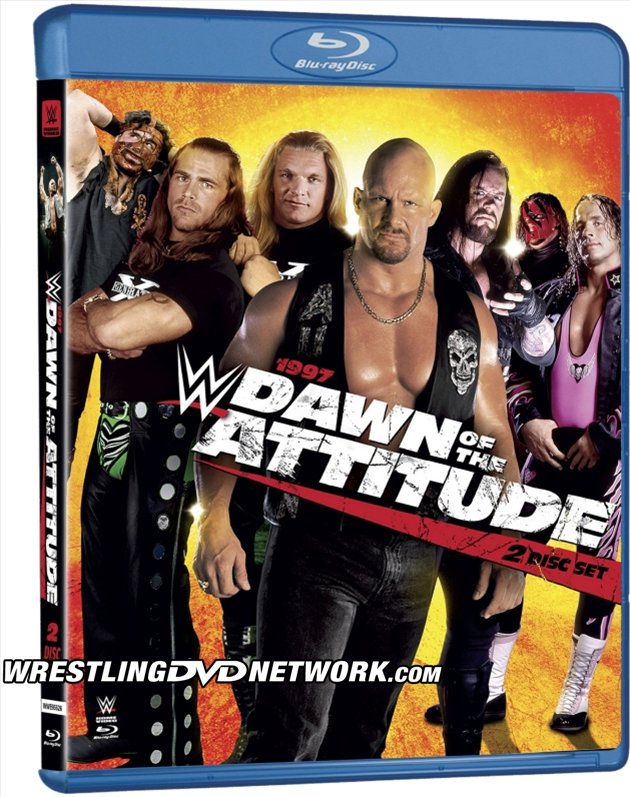 Time for some good news! Right now here on WWEShop.com there are 20 different WWE DVDs and Blu-rays on sale for a crazy-low $5 or $10 each! Be quick, the deals will expire in the early hours of tomorrow morning (02:59AM eastern, to be exact).

What’s up for grabs? Well, the new “Kurt Angle: The Essential Collection” DVD is down to $10, several Blu-rays are also $10 including Kevin Owens and WrestleMania 33, while 4 recently-released “Double Feature” PPVs packs are only $5 each! Go grab ’em all. 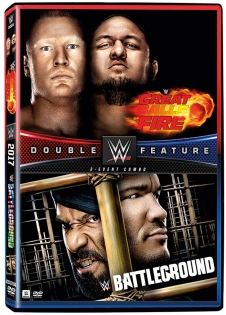 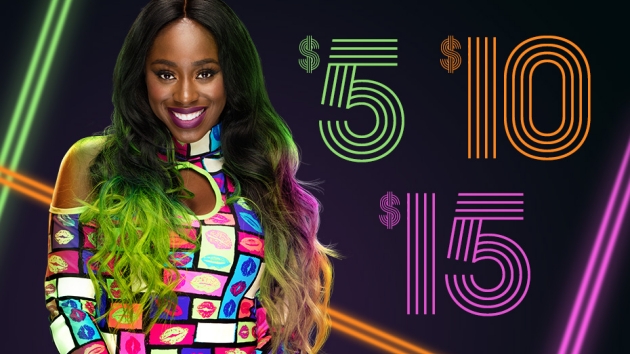 While there are no plans for SummerSlam 2017, “1997: Dawn of the Attitude” and “NXT: From Secret to Sensation” Blu-rays in the states, the cancellations have NOT affected the UK at all! 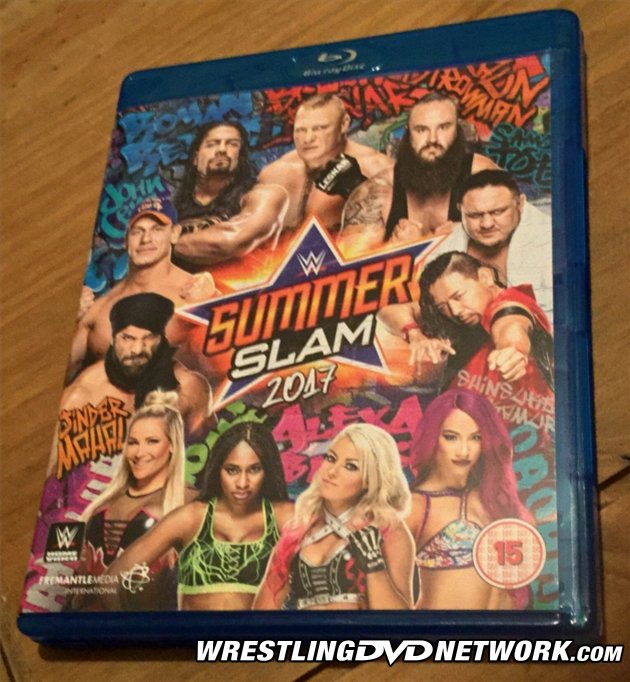 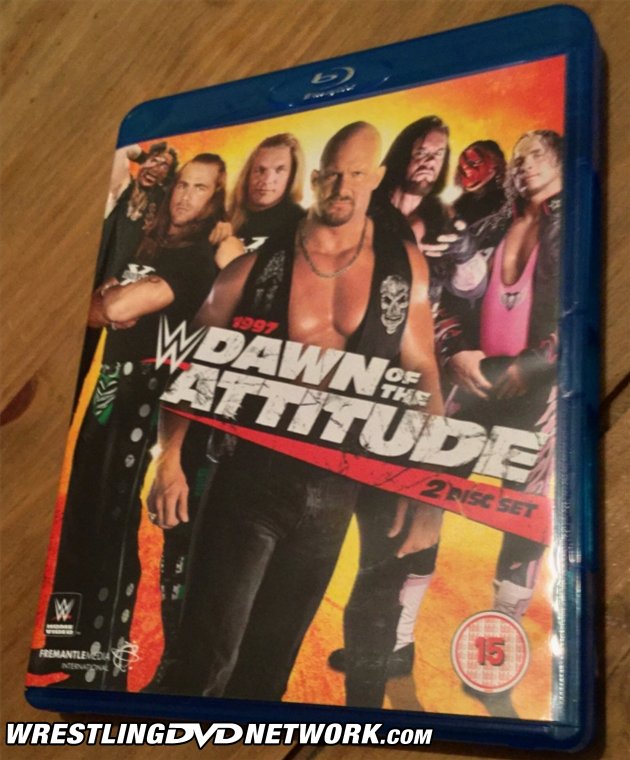 These two Blu-rays are 100% scheduled for fans in the UK and there’s not long to wait for them — both will hit the region this coming Monday here on Amazon.co.uk. The Blu-rays could wind up as exclusives to the UK and Germany but we’re awaiting confirmation for the Australian market.

“NXT: From Secret to Sensation” remains on the UK schedule for a Blu-ray edition next month!

Thanks to WDN reader Richard for the early peek at both in these new photos. 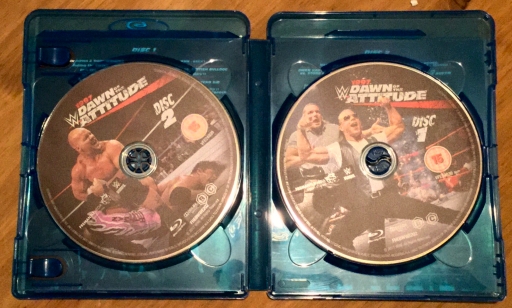 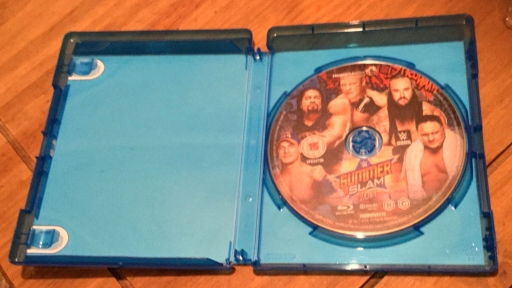 This time last week we reported that the upcoming “30 Years of Survivor Series” DVD would have some hidden content included, speculated to be an additional moment to the main feature that counts down the 30 greatest moments in the history of the PPV.

Today we can say that is now confirmed; the Easter Egg will indeed be located somewhere within that countdown portion. We’ll be able to reveal specifics on it nearer to the DVD’s release date.

NEW RELEASE: Heads up on a brand new Kayfabe Commentaries DVD made available just this week! Jim Cornette’s “Back to the Territories” series is back and this time journeys to Puerto Rico with special guest Savio Vega, the former WWE star synonymous with the territory.

Check out the trailer below which features revealing new details on the death of Bruiser Brody.

WEEKEND WATCH: Before the latest rundown of WWF/WWE DVD goodies found in eBay Watch, take a look at these pretty cheap listings for the Kurt Angle DVD if you’re still missing a copy:

These new “Double Feature” PPV packs are up for grabs this weekend: 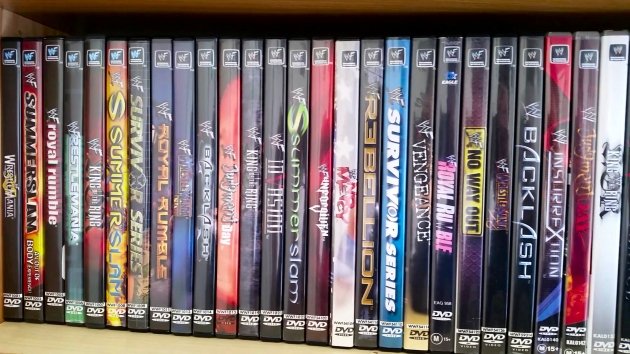