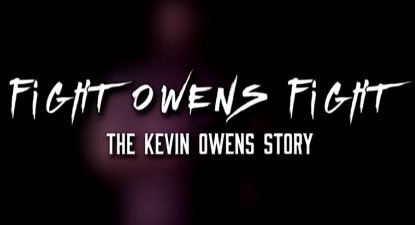 The trailer gives a sneak peek at new interview segments conducted with Seth Rollins, Neville and Kevin Owen’s father Terry Steen. It also features sound bites from KO himself, his long-time friend Sami Zayn, and a few other personalities — watch it here:

The full chapter listing of the documentary, its extras, and more than 15 matches to be featured on the Home Video was exclusively revealed at WrestlingDVDNetwork.com this time last week:

And these new cover shots for both DVD and Blu-ray versions just surfaced: 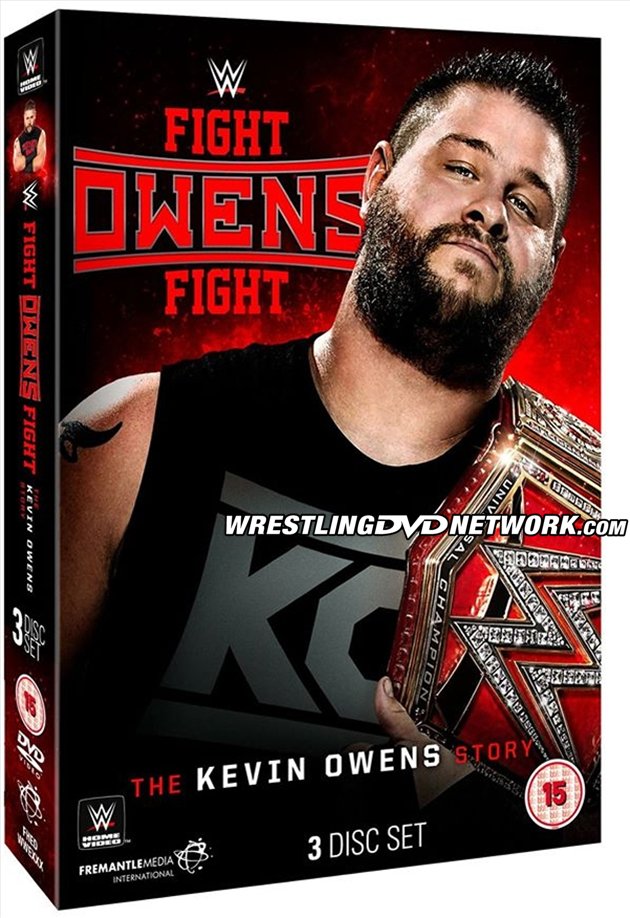 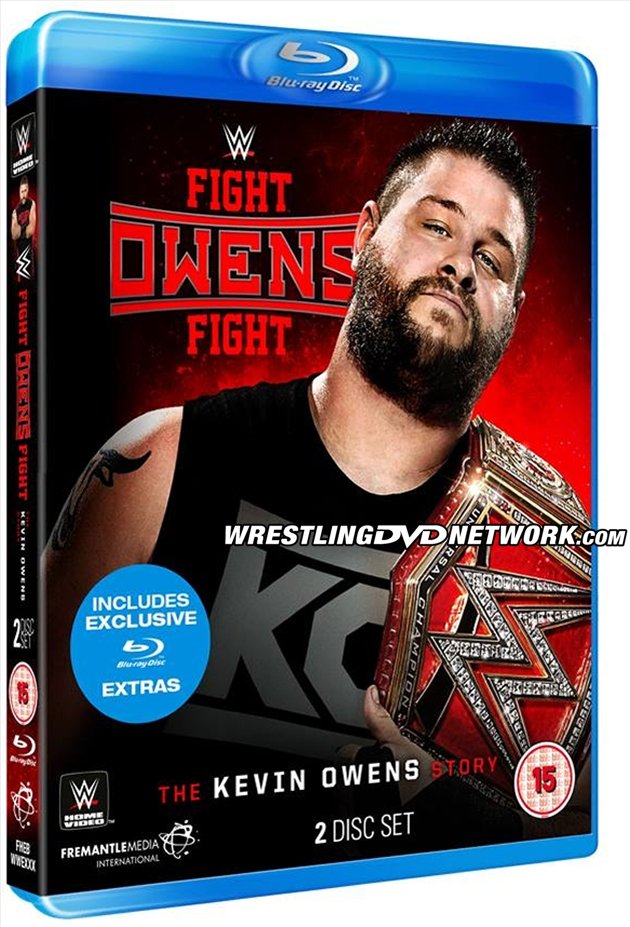 We have word that news of the next big WWE DVD or Blu-ray on this year’s schedule is incoming, quite possibly as early as next week!

This one will be announced on top of other titles we have on the way including “Best of 2000s”, “Seth Rollins: Building The Architect”, and “Fight Owens Fight: The Kevin Owens Story”.

The last one announced – “Kurt Angle: The Essential Collection” – is said to have been somewhat of a last-minute addition following Angle’s recent return from the company and new on-screen role, with his DVD replacing one that was already in the works. It is therefore possible that whatever was replaced could come later this year or wind up on next year’s schedule.

As always, keep locked to WrestlingDVDNetwork.com for new updates. 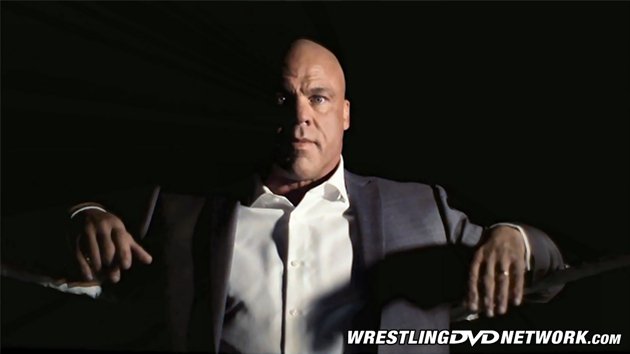 The next WWE DVD to get your hands on will be available this Tuesday!

It will be the company’s first “Double Feature” PPV pack combining the RAW & SmackDown Live exclusive events Fastlane 2017 and Elimination Chamber 2017 as a double-disc set.

Check out early photos and get a glimpse of the DVD menus below: 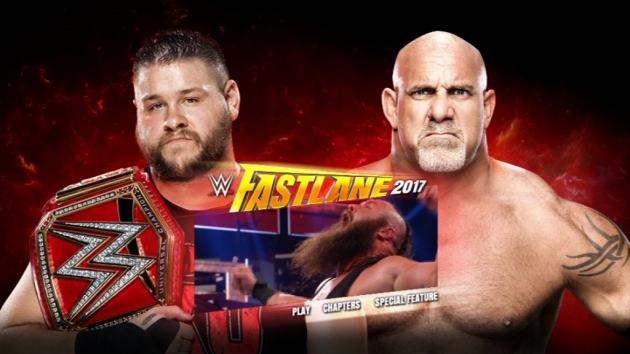 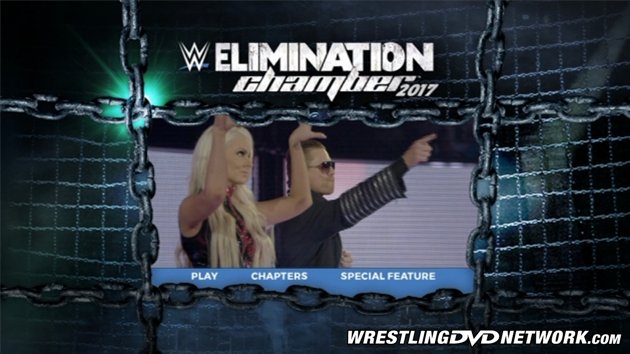 Heads up, it’s “$5 Friday” today here on WWEShop.com with almost 200 different products on sale. That includes the DVDs too – here’s your list of titles slashed in price to $5 each: 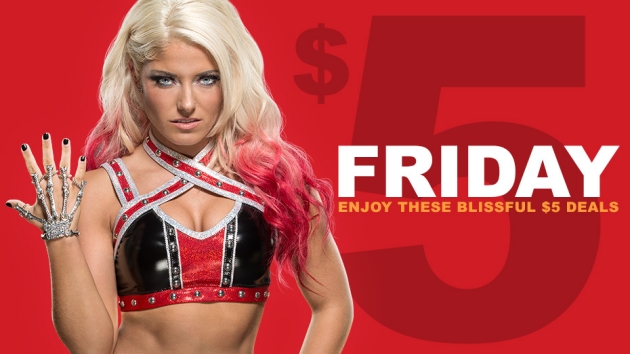 You never know what you might find as a WWE DVD collector with an eBay account. Yesterday, a sealed copy of the rare Circuit City exclusive “Roddy Piper: Born To Controversy” DVD (4 discs!) went under the radar and sold for just $12.50:

Up for grabs tomorrow is one of the new Best Buy exclusive DDP Steelbooks: 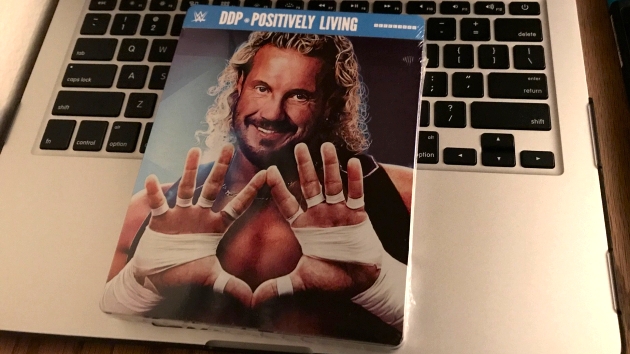 And all of these stand-out WWF/WWE DVDs goodies will go under the hammer this weekend: