Stock of this one is already dwindling on both Amazon UK and USA right now due to high demand. WrestlingDVDNetwork.com can now show off first look photos and share details on how you can find some hidden content in the DVD – that is if you’ve been able to find a copy at all yet! 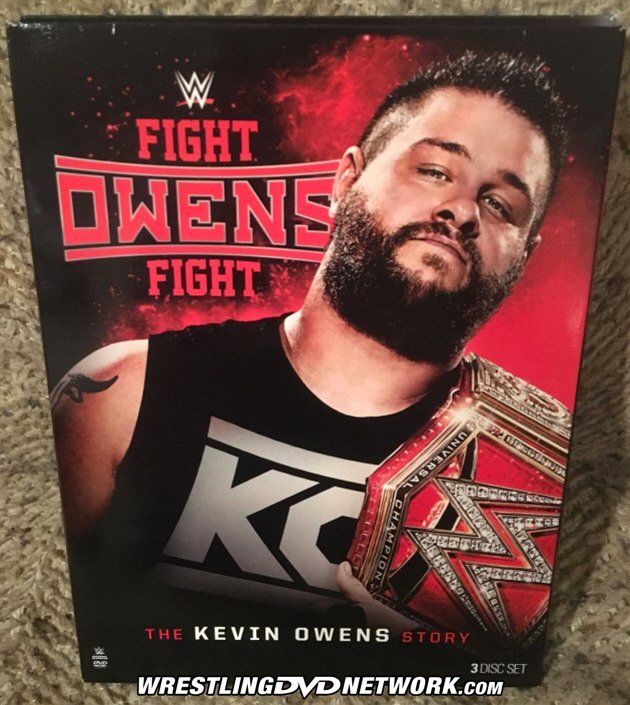 “Fight Owens Fight: The Kevin Owens Story” comes packed with 7 hours of content (make that over 8 hours on Blu-ray) that’s made up of a documentary, a set of documentary-style extras and a compilation of matches beginning in NXT and running right through to this year’s WrestleMania.

A 24-minute sneak peek of the main feature is available right now on the WWE Network.

Thanks to WDN reader Matthew Tremble for sharing the pics above and below. 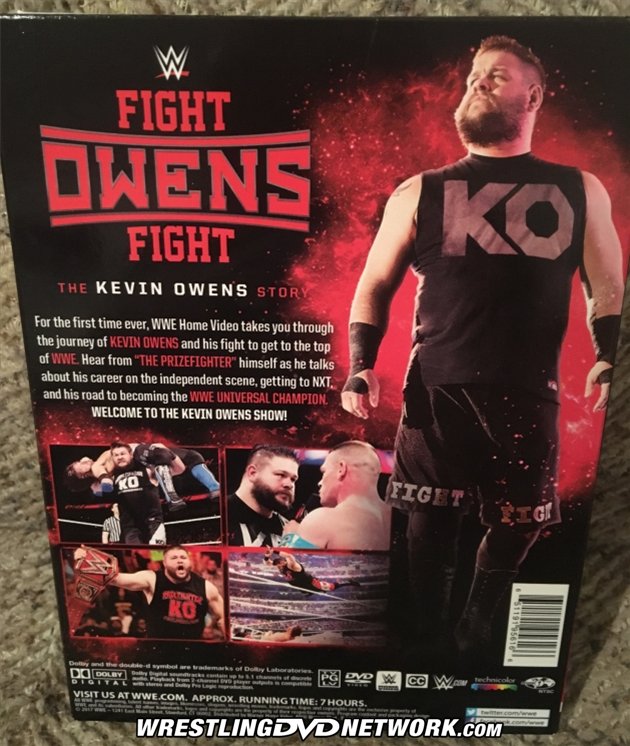 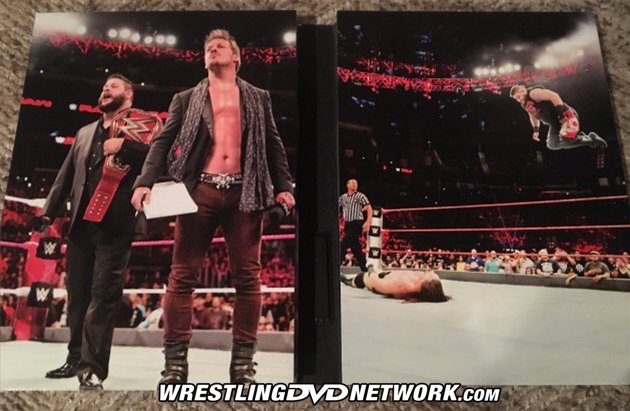 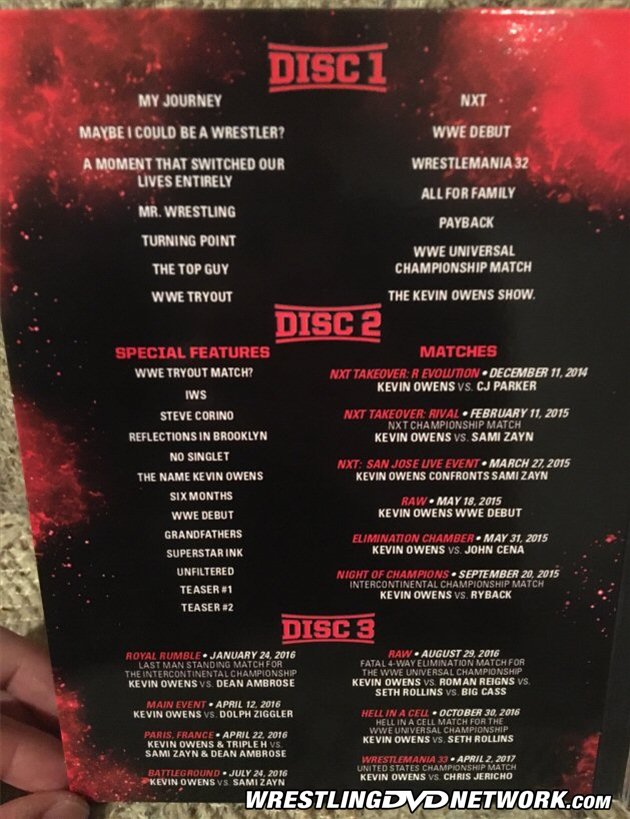 The Blu-ray edition also features another 1 hour and 20 minutes of exclusives.

HIDDEN CONTENT: In addition to the material we’ve already announced, you can find a funny hidden segment called “Kevin brushes his teeth” by highlighting the Owens/Cena match from Elimination Chamber 2015 in the menu and simply pressing right on your remote control – enjoy! 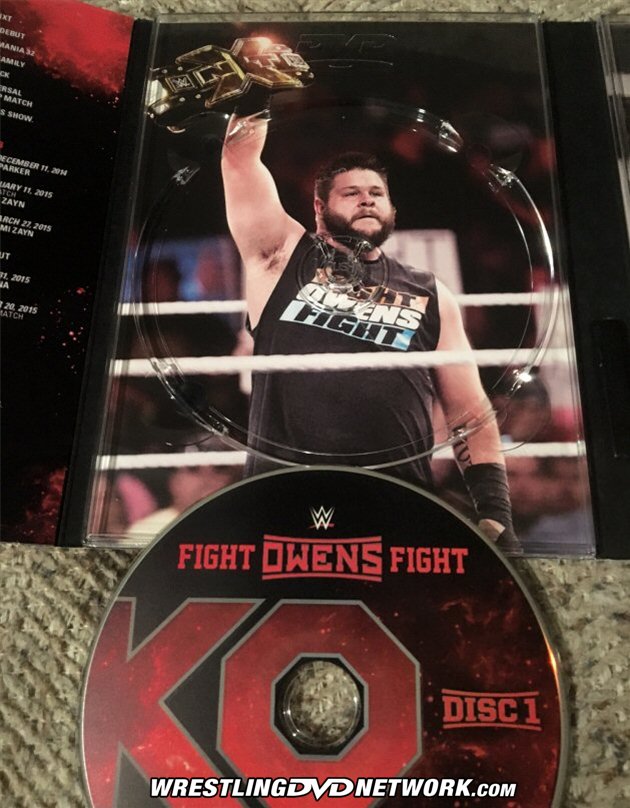 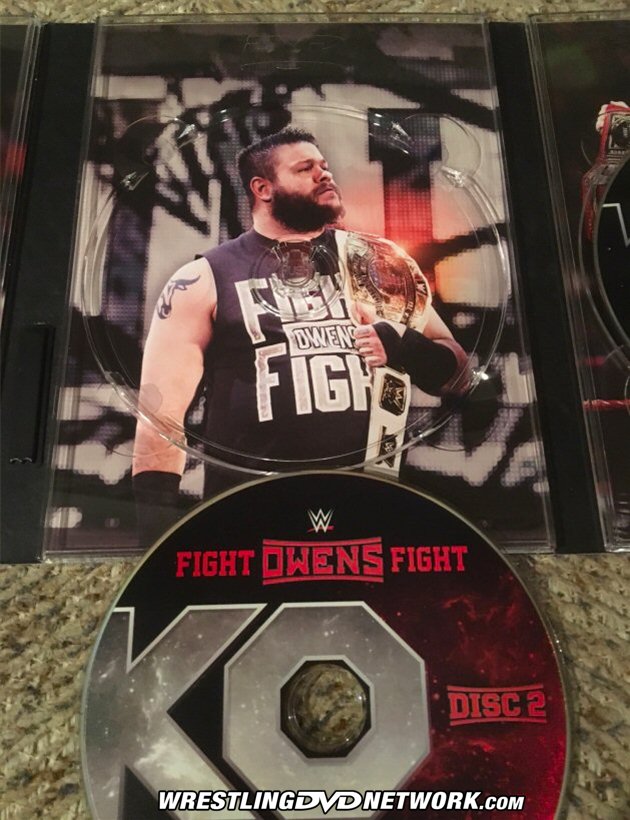 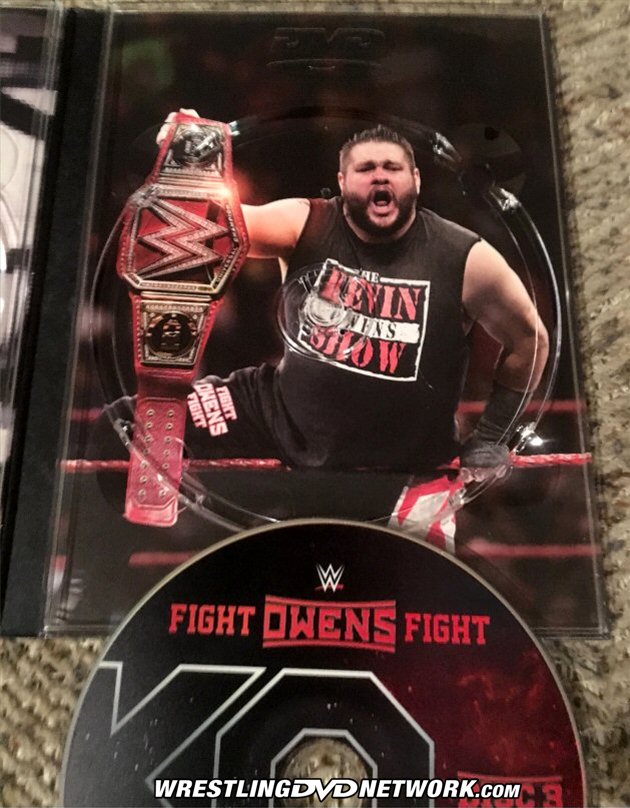 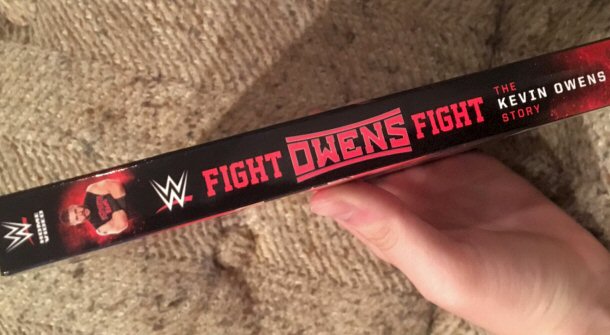