New details for you today on several of the WWE DVDs still to come in 2018!

First up, we’ve received an official synopsis for “WWE 24 – The Best of 2018” which is a 2-disc set scheduled for release this December and now available to pre-order here on Amazon.com.

WWE Network’s critically acclaimed series, 24, comes to home video as a special collector’s series set. Own four highly rated and highly praised original 2017 documentaries – Empowered, RAW 25, WrestleMania Orlando, and The Hardy Boyz – along with bonus match content as a complement to each.

WrestleMania Orlando – WWE 24 Camera’s go backstage and follow the superstars behind the curtain at WrestleMania from Orlando, Florida!

RAW 25 – Go behind the scenes at the historic RAW 25 show in New York City as WWE Superstars past and present celebrate 25 years of Monday Night RAW!

Empowered – Female Superstars are redefining sports entertainment with groundbreaking matches and the addition of Ronda Rousey to a star-studded roster.

The Hardys: Woken – The Hardys were extreme in and outside the ring, and nearly lost it all. Witness the Hardys fall from grace, and their ultimate redemption. 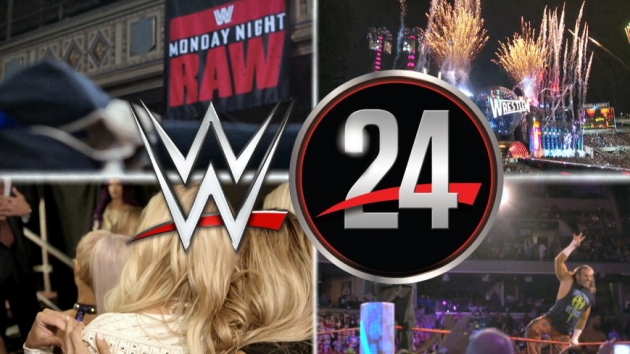 The same now for Survivor Series 2018, another 2-disc DVD set that WWE will be releasing this December, and news that the free trading card to be included inside the packaging will this time feature the General Manager of RAW – Kurt Angle!

In case you missed it, the upcoming SummerSlam DVD is slated to include a trading card of The New Day while a Braun Strowman trading card is expected for the Hell in a Cell DVD in October.

WWE’s Thanksgiving tradition brings the Superstars of RAW and Smackdown Live together in teams with only one goal in mind… survival! 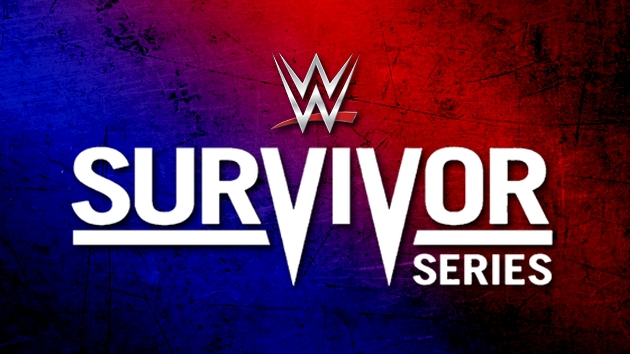 We reported last week that the new Super Show-Down and WWE Evolution Pay-Per-Views will both be receiving the Home Video treatment with DVD releases expected worldwide.

In another positive update today on the go-ahead of a Super Show-Down 2018 DVD, rumor has it the event will be released to Australia, the country where it is being held, on November 28th. The release to the United Kingdom has also been confirmed as November. 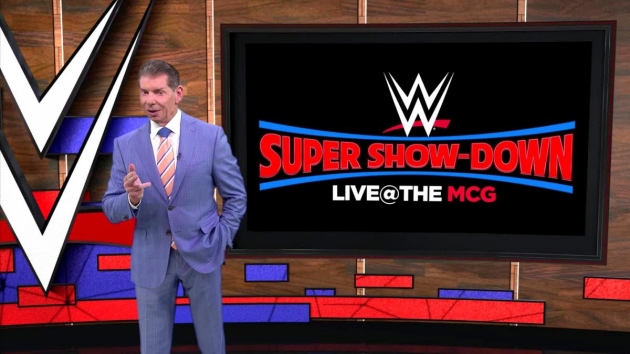 You’ve seen the cover artwork and extras in the works for the SummerSlam 2018 DVD and now comes the official box art for the Blu-ray edition that’s exclusive to the UK and Germany.

Grab a copy of this year’s SummerSlam Blu-ray here on Amazon.co.uk. 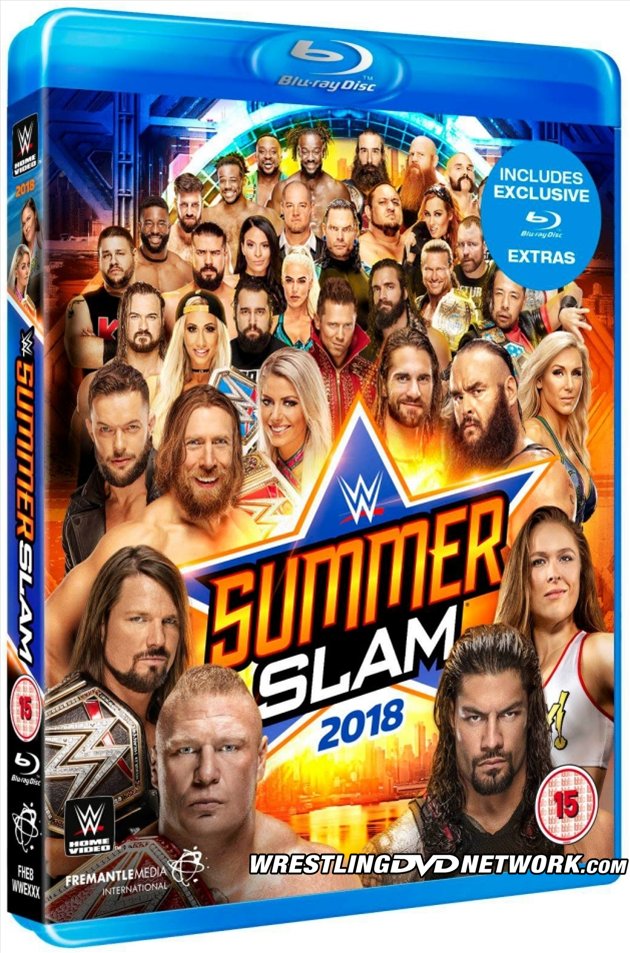 Warner Bros., in a non-WWE release, will produce a new “5 Film: Dwayne Johnson Collection” DVD and Blu-ray later this year featuring five of The Rock’s movies. This will be offered to fans in the United States on October 2nd with the following movies included: 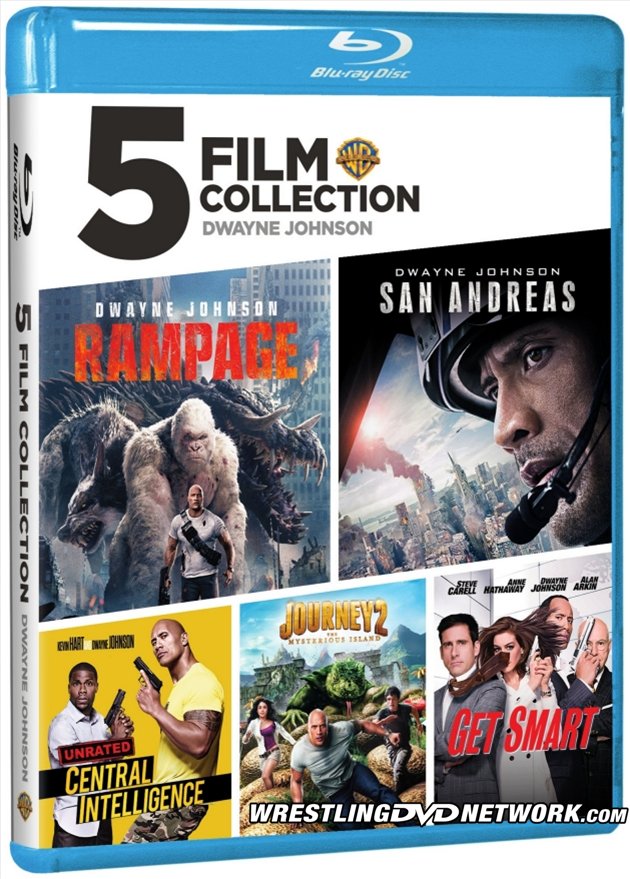 WrestlingDVDNetwork.com has an exclusive preview clip of “Mean” Gene Okerlund’s newly-filmed host segments found on the first disc. In the clip below Gene introduces Bret Hart vs. Owen Hart from SummerSlam 1994, The Undertaker vs. Mankind from 1996, and The Rock vs. Triple H from 1998.

Those are just three of the SummerSlam selections that are shown in full on this compilation; 8 hours and 40 minutes of the greatest matches and moments from the PPV’s three-decade tenure.

We leave you with some first look photos of today’s WWE DVD release: 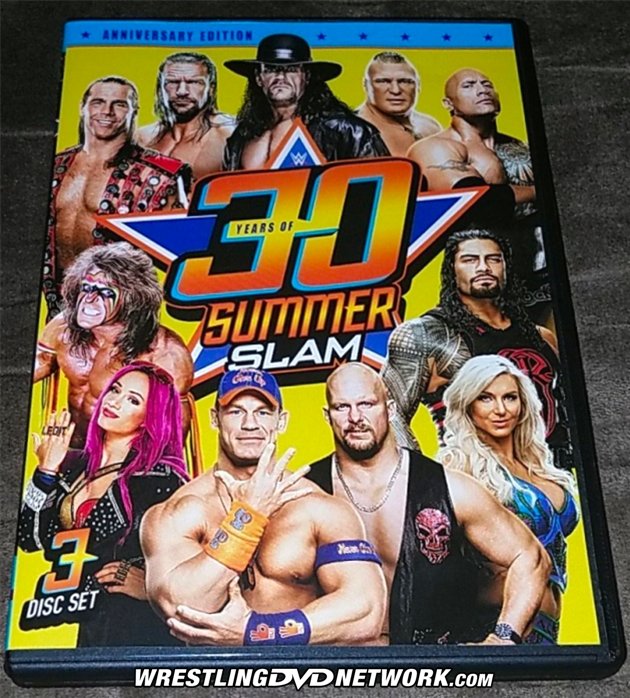 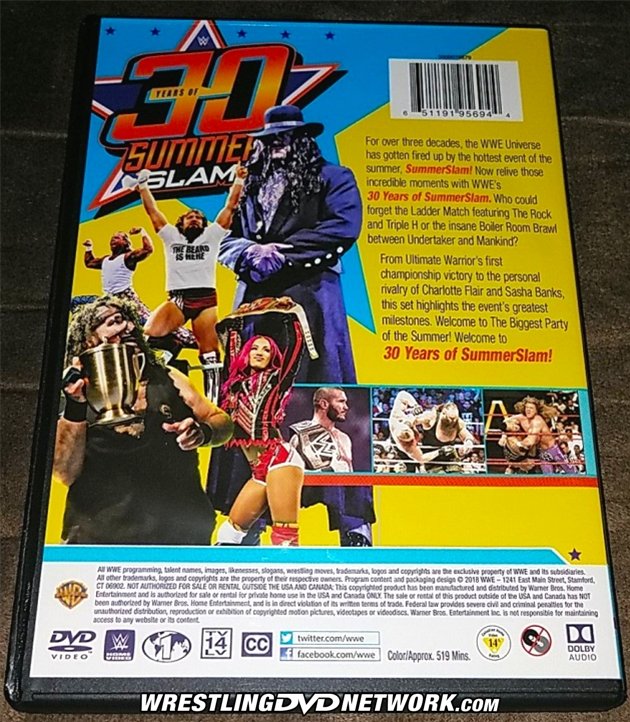 For over three decades, the WWE Universe has gotten fired up by the hottest event of the summer, SummerSlam! Now relive those incredible moments with WWE’s 30 Years of SummerSlam. Who could forget the Ladder Match featuring The Rock and Triple H or the insane Boiler Room Brawl between Undertaker and Mankind?

From Ultimate Warrior’s first championship victory to the personal rivalry of Charlotte Flair and Sasha Banks, this set highlights the event’s greatest milestones. Welcome to The Biggest Party of the Summer! Welcome to 30 Years of SummerSlam! 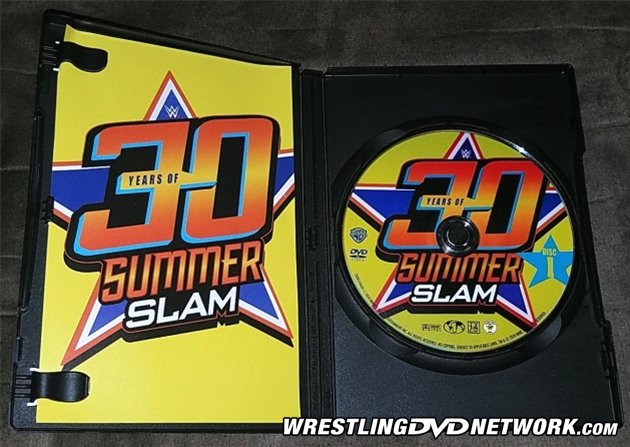 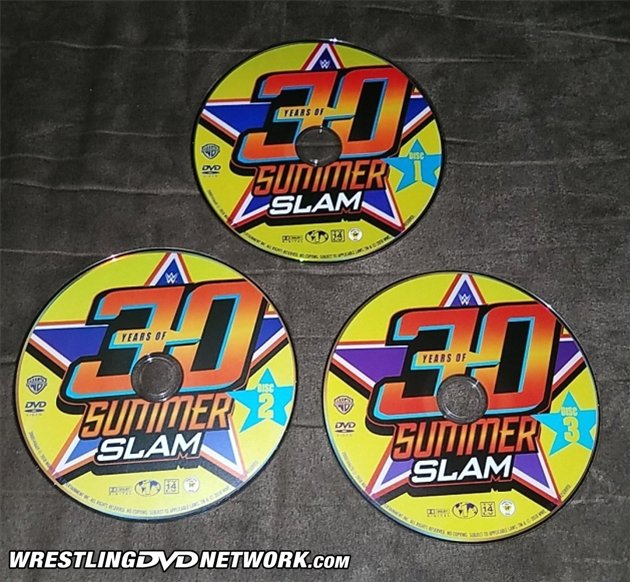 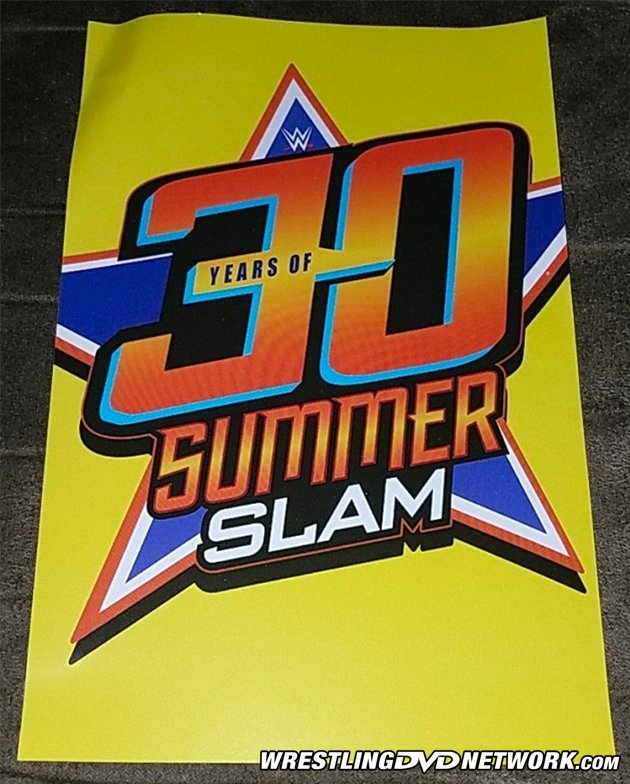 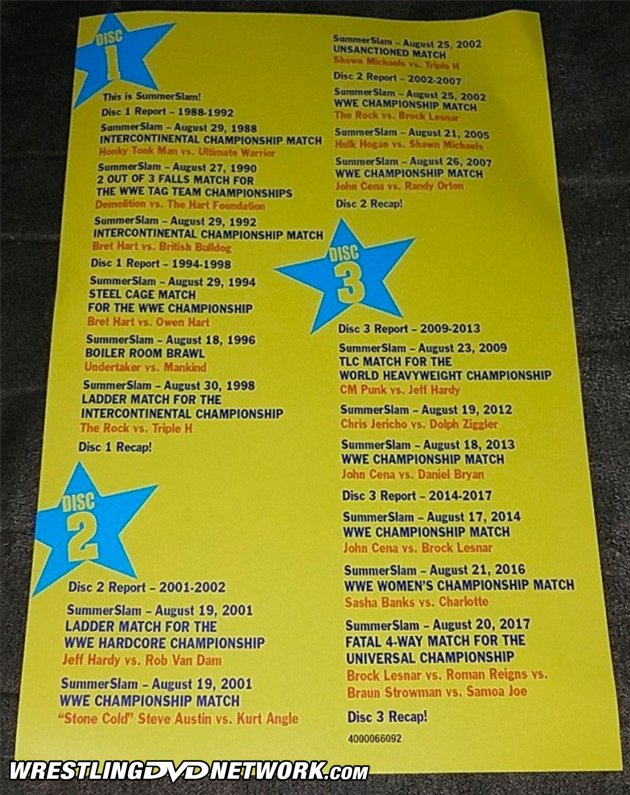 – United States: RIGHT NOW! Get your copy of the DVD now here on Amazon.com.

– Australia: October 17th. Your pre-order opportunity is now live over at Madman.com.au. 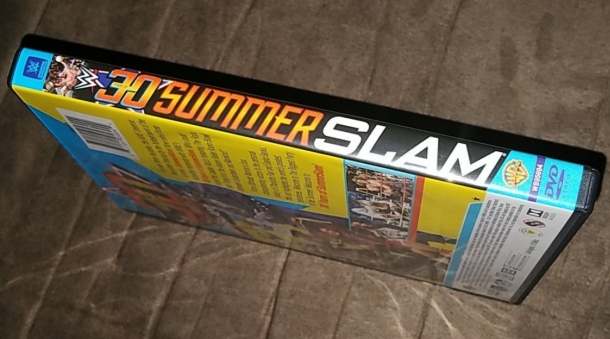